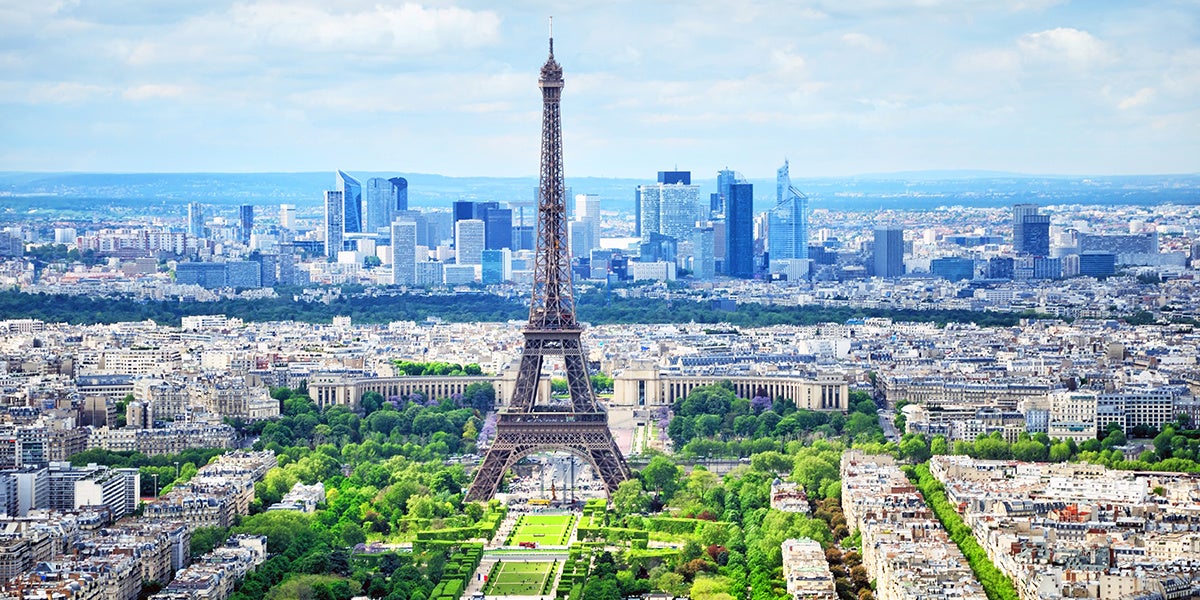 Tuesday, the city of Paris has said it will explore the possibilities of suing the fossil fuel industry. In response to the city’s recent climate damage including massive recent floods, Paris is considering taking this action following in the footsteps of New York and other U.S. cities.

Paris made the commitment to divest three years ago in the run-up to COP21 where the Paris agreement was signed. The city council also aims to use its influence, as well as the mandate of president Anne Hidalgo within the C40 Cities Climate Leadership Group to convince other big cities to divest. 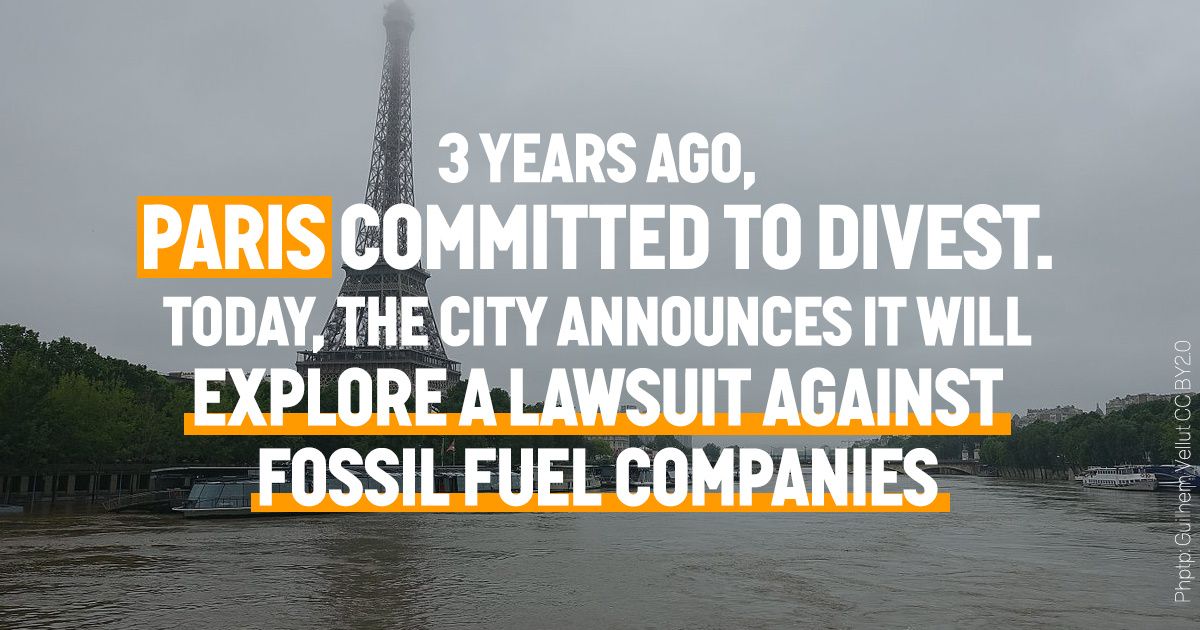 This month, Paris suffered once again major floods, which, according to Anne Hidalgo, poses “clearly a question of adaptation of the city to climate change.” Following the floods that swamped Paris in May 2016, studies have shown that climate change has increased the chances of floods by almost twice as much. 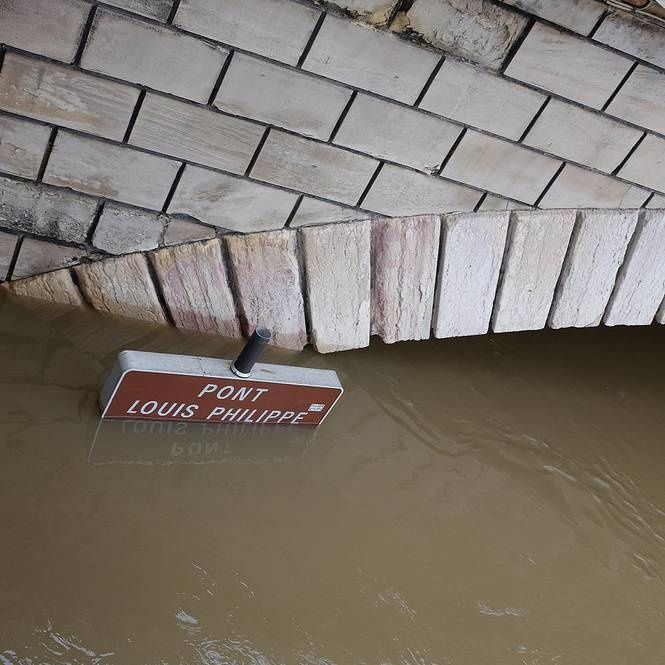 But Tuesday’s announcement shows that cities in the path of climate impacts are ready to take action.

“It’s fantastic news that cities like New York and Paris are mobilizing to protect their citizens and hold multinational fossil fuel companies accountable for the damage they cause. This is a major breakthrough for the divestment movement and the thousands of people around the world who have pushed cities to take a stand against polluters who are destroying our climate and the planet.

Fossil fuel companies like Total, Shell, BP and Exxon are causing floods and heat waves that are intensifying in Paris, and severe floods, droughts, forest fires, rising sea levels strike in France and around the world. This wish is a crucial step towards a future free of fossils. “

On Jan. 10, the mayor of New York, Bill de Blasio, announced that the city would disinvest its pension funds of $191 billion in fuel fossil investments and sued BP, Shell, ExxonMobil, Chevron and ConocoPhillips.

With Tuesday’s statement, the city of Paris affirms its solidarity with the City of New York’s bold move. Major cities such as Sydney and Cape Town, as well as many European capitals such as Berlin, Oslo, Copenhagen and Stockholm have already committed to divest fossil fuels.

Could this be a start of a wave of cities divesting and institutions suing fossil fuel companies for damages?

In France, 33 other local authorities, such as Bordeaux Lille La Rochelle, Dijon have adopted divestment motions.

“We will mobilize locally to ask other cities to follow: communities have more power than is believed in resistance to the fossil industry, including through their links with the ‘Caisse des Depots et Consignation’ who manages the pensions of their employees, officials and contractors. We will ask that this crucial public financial institution listens to this momentum that is happening throughout the country, and divests from fossil fuels.”

Find out more about the Caisse des Depot campaign (in French).

With this announcement, the global pressure on the fossil fuel industry ramps up some more. To date, more than 800 institutions, including universities, religious and medical groups, have joined the divestment movement. To build on these victories, the Fossil Free movement is preparing to launch a new wave of local actions around the world to keep fossil fuels in the ground and accelerate the shift to community-run renewable energy.

Be a part of it—find out how you can take action wherever you are.