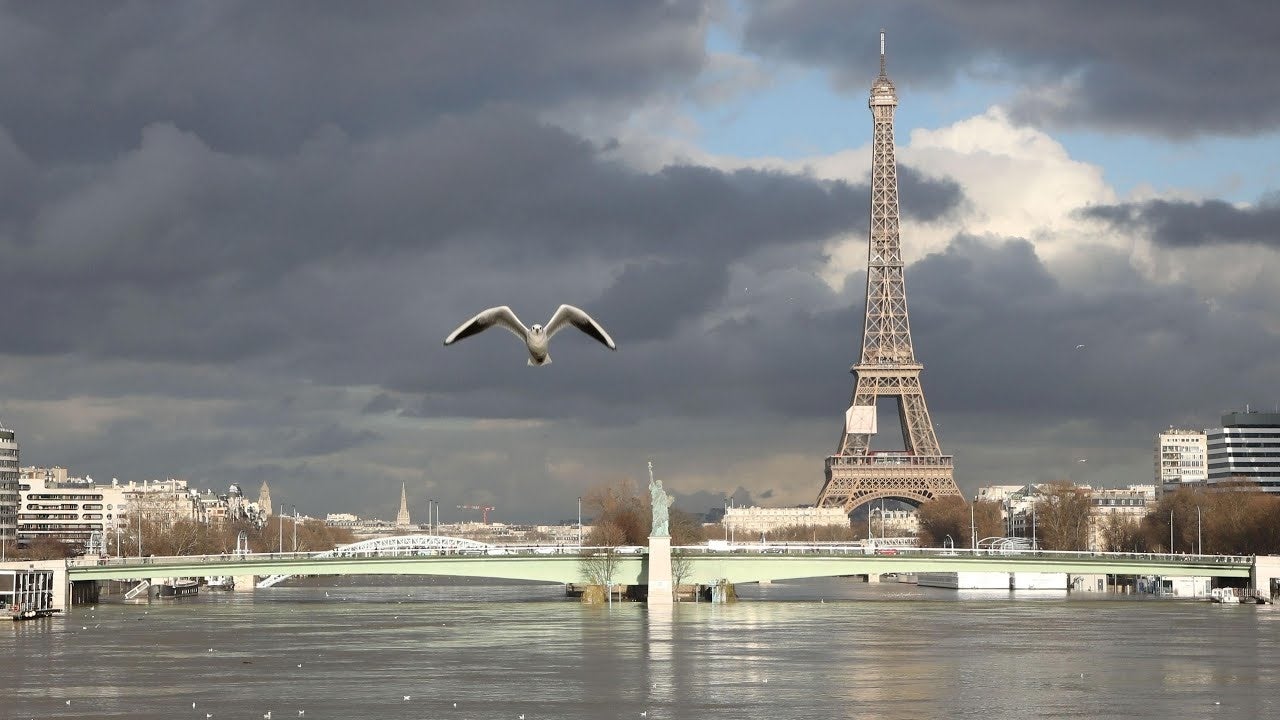 Authorities reported that the river’s flooding peaked at 19.2 feet—just shy of the 20 feet reached in June of 2016, which was its highest level since 1982—and is not expected to recede until Tuesday.

The flooding has shut down subway stations and the lower level of the Louvre while also forcing hundreds of evacuations and putting tourist boats out of service along the river.

“Beyond the emergency, this flooding phenomenon, which is more and more recurrent in Paris, reminds us how important it is for our city to adapt to climate change,” Paris Mayor Anne Hidalgo tweeted over the weekend.

“Although some experts said it was hard to determine whether global warming was behind the current flood, others warned that a worrying pattern was emerging.

‘Because of climate change, we can expect floods in the Seine basin to be at least as frequent as they are right now,’ said Florence Habets, a senior researcher at the C.N.R.S., France’s national center for scientific research. ‘No matter what we say, the more we reduce our greenhouse gas emissions, the more we reduce our impact on droughts and floods.'”