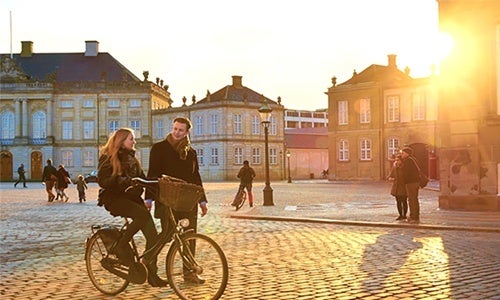 The city of Copenhagen is set to become the latest recruit to the unstoppable divestment movement, with its plan to sell off the coal, oil and gas assets of its 6.9 billion Krone (€1.29 bn) investment fund.

The Danish capital will join a movement worth more than $3.4 trillion worldwide, following Norway’s capital Oslo and non-European cities such as Newcastle, Australia, as well as more than 500 institutions, universities, banks, companies and thousands of people, who have already pulled their money out of dirty energy.

With fossil fuels recognized as high-risk, volatile, toxic investments, the Paris Agreement signaling global recognition of the inevitable transition to clean energy and renewables booming and boosting economies worldwide worldwide, Copenhagen may be the latest ambassador for the divestment movement, but it will not be the last.

How Much Energy Does It Take to Power Your Everyday Life?