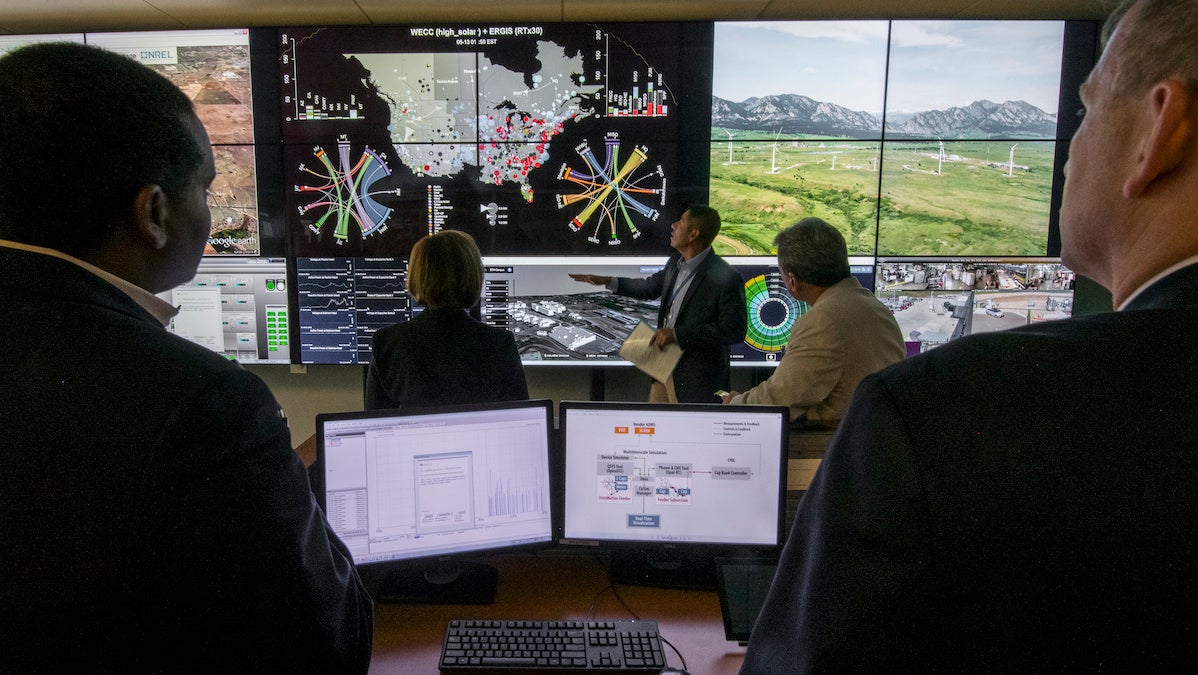 House Democrats are releasing an aggressive new plan to fight the climate crisis on Tuesday. The 538-page plan includes various goals to dramatically reduce the nation’s emissions. It sets a target for every new car sold by 2035 to emit no greenhouse gases, to eliminate overall emissions from the power sector by 2040, and to all but eliminate the country’s total emissions by 2050, according to The New York Times.

Solving the Climate Crisis: The Congressional Action Plan for a Clean Energy Economy and a Healthy, Resilient, and Just America is the first major piece of legislation from the House Select Committee on the Climate Crisis, established last year as the Green New Deal was garnering attention, and would put the country on a path to meeting the goals of the Paris agreement, as The Hill reported.

“While local communities and states and businesses take climate action, what’s been missing is the federal government,” said Rep. Kathy Castor, (D-FL), who chairs the House Select Committee on the Climate Crisis, in an interview with the Tampa Bay Times.

Prior to creating its bold plan to set the course for a zero emissions future, the committee heard testimony from researchers, local officials and a bevy of environmental activists like Greta Thunberg, according to the Tampa Bay Times.

“Turning this plan into reality will build a safer, healthier, and fairer America, restore our global climate leadership, enhance our national security, and provide a livable climate for today’s youth and future generations,” the report says.

The ambitious plan, which faces an dubious future in a Republican-controlled Senate, requires companies to pay for emitting excessive amounts of carbon into the atmosphere. While that cost will pass down to the consumer, it may have the net effect of reducing consumption. It also has provisions that give money back to low- and moderate-income households, according to The New York Times.

Since racial minority communities are disproportionately affected by pollution and extreme weather from the climate crisis, the report ties environmental justice to racial justice, citing the police killing of George Floyd in its opening paragraph. As The New York Times reported, the report argues that the government should prioritize racial minority communities for new spending on energy and infrastructure.

“We have to focus on environmental-justice communities,” said Castor, according to The New York Times. “There is an awakening across the country to systemic racism, and this is a report that at its center, at its core, focuses on those communities.”

Representative Castor and House Speaker Nancy Pelosi are announcing the plan at an event in front of the U.S. Capitol on Tuesday morning. The Democrats underpin their report with pitches on the economy, including the chance for new jobs in renewable energy and trillion in climate and health benefits through the middle of the century, according to The Guardian.

Leah Stokes, an assistant professor at the University of California, Santa Barbara, who studies climate policy, told The Guardian that the plan was “ambitious and comprehensive.”

“It shows that the committee has been listening to stakeholders, and has watched the Democratic primary carefully. Clearly they have learned from climate champions like [Washington] Governor Jay Inslee,” she said.

“I am very heartened to see the detail and ambition that the committee has put forward – it shows that the Democratic party is waking up to the scale and urgency of the climate crisis.”

The plan calls for not only taking action to stop greenhouse gas emissions to slow down the climate crisis, but also to build infrastructure to deal with its effects. It champions investments to respond to climate impacts, including water infrastructure to handle increased flooding and a next-generation 911 system to make sure wireless communications networks are reliable during disasters, according to The Guardian.

It also acknowledges that fortifying communities with improved infrastructure will not be enough as hurricanes and other storms increase in frequency and intensity. People will need to relocate. “Communities need support developing longer-term strategies, including options to relocate and resettle willing neighborhoods or communities,” the report reads, according to The New York Times. Federally funded programs should “consider the trade-offs of relocation and protection.”