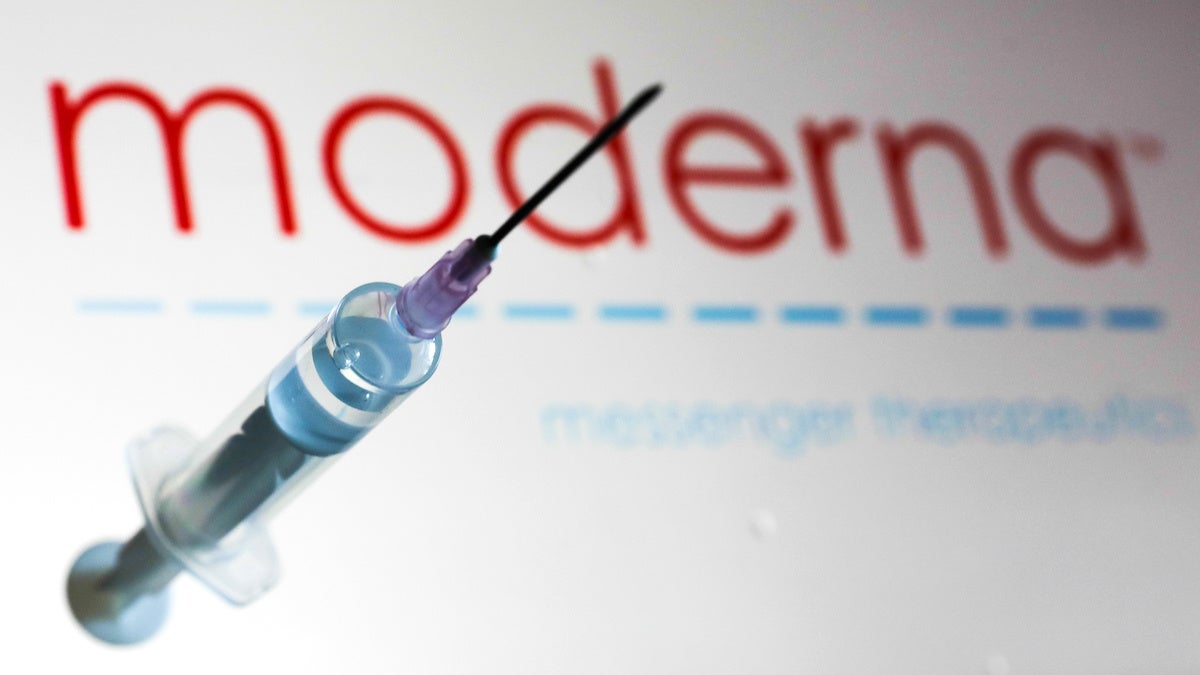 The results from Moderna's Phase 1 coronavirus vaccine show it is safe and effective so far. Jakub Porzycki / NurPhoto via Getty Images

Results from the Phase 1 trial of Cambridge, Massachusetts biotech firm Moderna’s coronavirus vaccine show it is safe and produces an immune response.

The preliminary report of the trial, published in The New England Journal of Medicine Tuesday, reveals that all 45 participants developed so-called neutralizing antibodies that bind to the virus and stop it from attacking other cells. They developed these antibodies at levels comparable to the upper half of COVID-19 survivors.

“The good news is that this vaccine induced antibodies,” director of the National Institute of Allergy and Infectious Diseases Anthony Fauci told Bloomberg News. “Not just any kind of antibodies, but neutralizing antibodies.”

Public health experts agree that a vaccine is necessary to return life to normal in the wake of a pandemic that has infected millions and killed almost 575,000, according to Reuters. More than one vaccine will probably be required, because it will be difficult for any one company to produce the billions of doses needed, The New York Times pointed out.

“None of us are safe unless all of us are safe,” Columbia University virologist Dr. Angela Rasmussen told The New York Times. “It’s not just us. It’s everybody in the world.”

The Moderna vaccine candidate was the first to be tested on human subjects, and Tuesday’s published paper confirms the positive results reported by the company in May.

Fauci said the side-effects were normal and not a cause for concern, but other experts disagreed.

“Man, that is a lot of adverse events,” Tony Moody, a doctor and researcher at the Duke Human Vaccine Institute, told Bloomberg.

However, Moody also said the amount of antibodies produced was “really encouraging.”

“[I]t’s reading the tea leaves,” he said. “You just don’t know anything until you do a Phase 3 trial.”

Moderna’s Phase 3 trial is set to begin July 27 with 30,000 participants, half of whom will receive a placebo. It should be finished by late October, but it is unclear if the company will know if the vaccine works by then, since it has to prove participants are less likely to contract the virus. If the vaccine does work, Moderna said it would be able to manufacture between 500 million and one billion of the 100-microgram doses a year starting in 2021, Reuters reported.