Coral Reefs Could Be Completely Lost to the Climate Crisis by 2100, New Study Finds 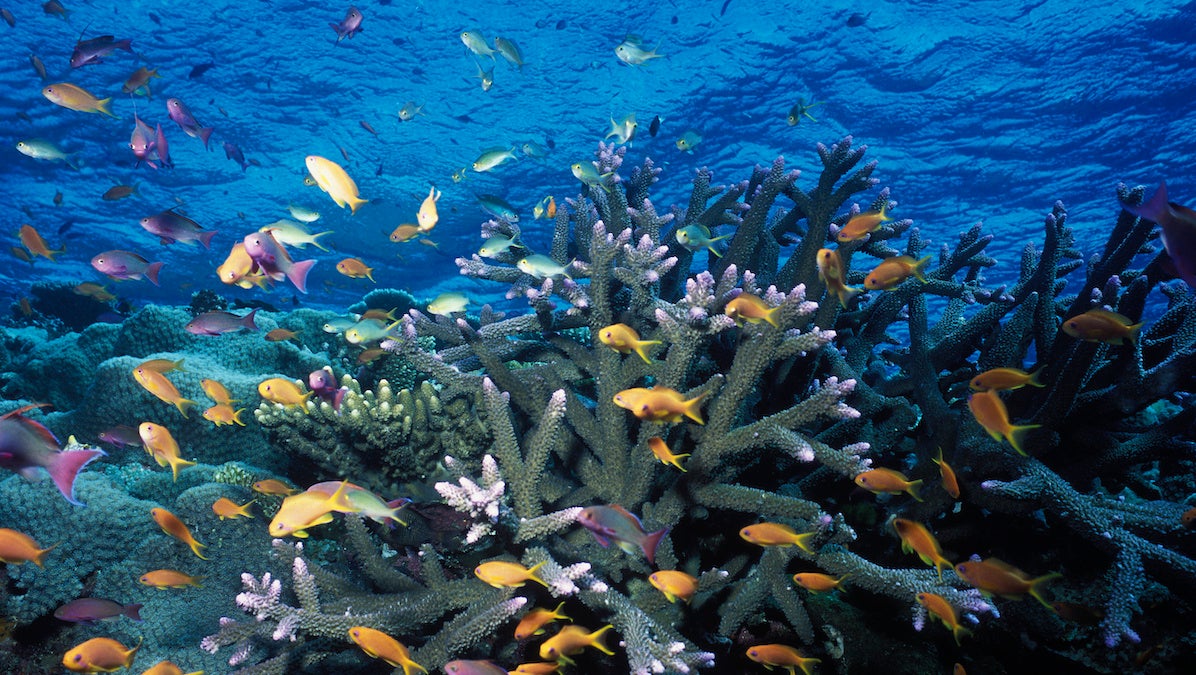 Researchers released a sobering study this week showing that all of the world’s coral reefs may be lost to the climate crisis by 2100.

The bleak outlook means that restoration efforts will face Herculean challenges, according to the research presented by researchers at this week’s Ocean Sciences Meeting 2020 in San Diego, California.

Rising sea temperatures, acidic water and pollution are proving too much for the reefs to handle. About 70 to 90 percent of the world’s existing coral reefs are predicted to disappear in the next two decades, according to scientists from the University of Hawaii Manoa, as CNN reported.

“By 2100, it’s looking quite grim,” said Renee Setter, a biogeographer at the University of Hawaii Manoa in a statement.

While pollution poses a large threat to many ocean creatures, corals seem most at risk from emissions, according to the researchers.

“Trying to clean up the beaches is great and trying to combat pollution is fantastic. We need to continue those efforts,” Setter said in a statement. “But at the end of the day, fighting climate change is really what we need to be advocating for in order to protect corals and avoid compounded stressors.”

To make their predictions, the scientists mimicked future ocean conditions like sea surface temperature, wave energy, acidity, pollution and overfishing in areas where corals are today. Looking at those models, the scientists found that most parts of the ocean will not sustain habitats for corals by 2045, and almost no suitable habitats will exist by 2100, according to CBS News.

“Honestly, most sites are out,” said Setter in the statement.

Coral reefs nurture about 25 percent of marine life and support local economies worldwide. As CBS News noted, the new research is disheartening for efforts to restore corals by growing them in labs and then putting them back into the ocean. While those efforts have had a 60 percent success rate, the research suggests that lab-grown corals will not stand up to warming oceans and increased acidification.

Corals are extremely sensitive to ocean temperatures. When the temperature rises just a couple of degrees, corals experience mass bleaching, where coral turns white as it sheds the algae it relies on not only for survival, but also for its magnificent colors, as CBS News reported. Bleaching does not kill the coral, but it does weaken them, making them vulnerable to disease.

Scientists are predicting a mass bleaching within the next couple of weeks in Australia’s Great Barrier Reef. The reef, which is nearly the length of Italy, is undergoing heat stress right now, with patches starting to bleach. While a major widespread bleaching has not occurred yet, scientists have warned that it is likely if high ocean temperatures around the reef do not drop in the next two weeks, as The Guardian reported.

Already, temperatures across two-thirds of the reef are about two to three degrees Celsius above normal, with typical peak temperatures still one month away.

“We are down to the wire,” said professor Terry Hughes, director of the ARC Centre of Excellence for Coral Reef Studies at James Cook University, according to The Guardian.

The National Oceanic and Atmospheric Administration has placed the Great Barrier Reef on Alert Level 1 for the next week, meaning significant bleaching is likely, according to the Australian Broadcasting Company.

“Unfortunately we are a whisker away from bleaching disaster yet again because of global warming-driven marine heatwaves,” said Shani Tager from the Australian Marine Conservation Society to the Australian Broadcasting Company.

“As underwater heatwaves threaten once again to cook our corals, our politicians must move beyond half-baked plans to tackle global warming.”