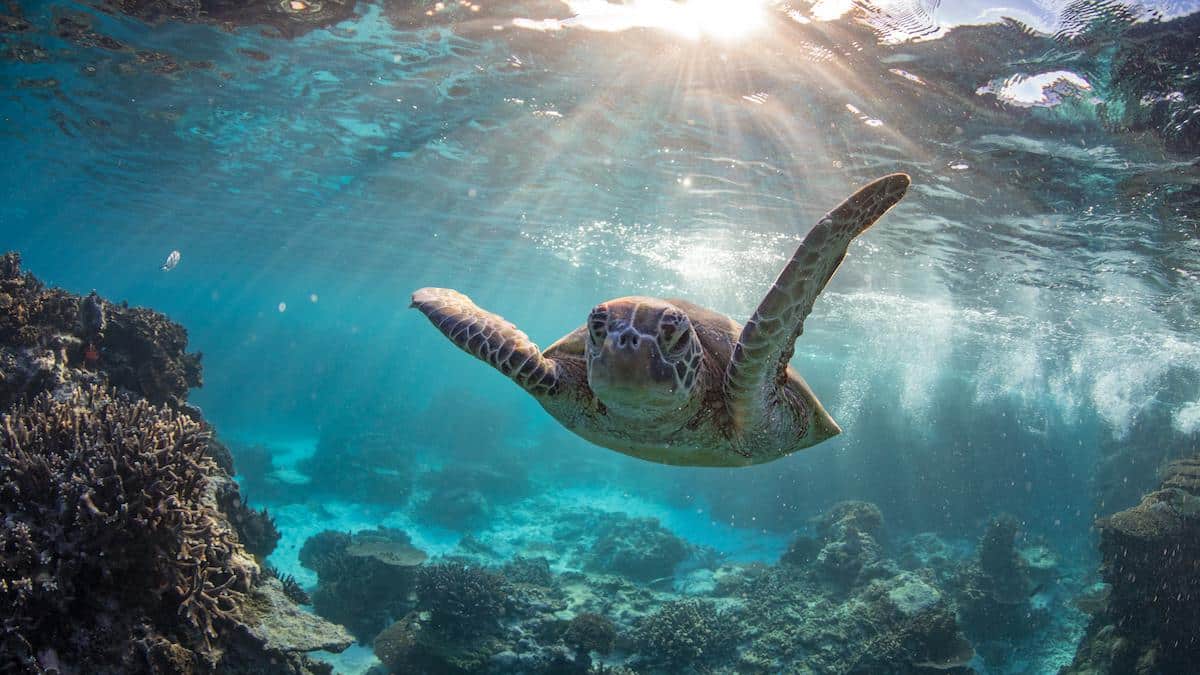 The most comprehensive study of the health of the world’s coral reefs to date shows that warming temperatures driven by the human-caused climate crisis wiped out a staggering 14% of the diverse underwater ecosystems between 2009 and 2018 — a trend that’s likely to continue without urgent action.

Conducted by the Global Coral Reef Monitoring Network (GCRMN) and released Tuesday, the detailed report stresses that “the greatest threat” to coral reefs is “warming waters brought about by human activities.” From 2009 to 2018, the report notes, “the increasing frequency and geographic extent of mass coral bleaching events” — many which are driven by rising ocean temperatures — “have prevented coral cover from recovering.”

The study, which draws on data collected by more than 300 scientists at 12,000 sites around the world, also pointed to “other local pressures such as overfishing, unsustainable coastal development, and declining water quality” as factors contributing to the loss of coral reefs in recent years.

While coral reefs cover just 1% of the ocean floor, they support an estimated 25% of all marine life. “An irrevocable loss of coral reefs,” the report warns, “would be catastrophic.”

Inger Andersen, executive director of the United Nations Environment Program — which provided financial and technical for the new study — said in a statement that the findings show “we are running out of time: we can reverse losses, but we have to act now.”

“At the upcoming climate conference in Glasgow and biodiversity conference in Kunming, decisionmakers have an opportunity to show leadership and save our reefs, but only if they are willing to take bold steps,” said Andersen. “We must not leave future generations to inherit a world without coral.”

Published just over two months after the 21-nation World Heritage Committee voted down an effort to formally categorize the Great Barrier Reef as endangered, the report observes that sharp declines in coral cover over the past decade have “almost invariably” corresponded with “rapid increases in sea surface temperatures, indicating their vulnerability to spikes, which is a phenomenon that is likely to happen more frequently as the planet continues to warm.”

David Obura, chair of the coral specialist group at the International Union for Conservation of Nature and one of the editors of the new report, told The New York Times that “coral reefs are the canary in the coal mine telling us how quickly it can go wrong.”

Pointing to the 14% loss of coral reefs globally, Obura noted that “in finance, we worry about half-percent declines and half-percent changes in employment and interest rates.”