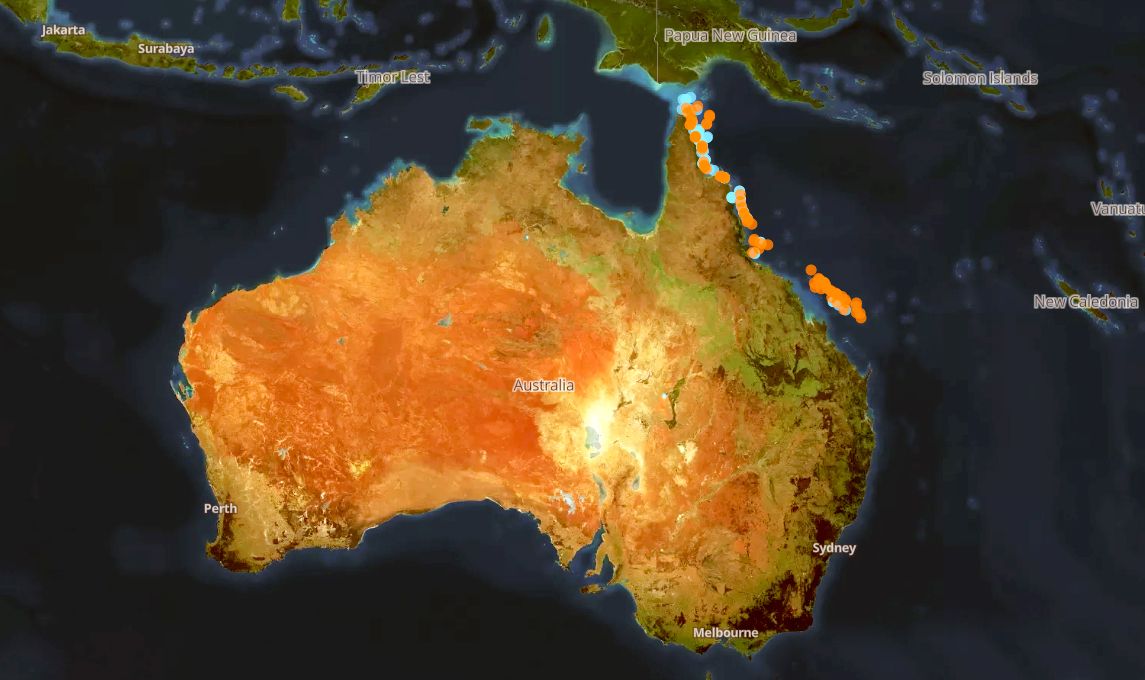 About two-thirds of reefs have died in the most-impacted northern region stretching 435 miles and researchers estimate the damage could take up to 15 years to recover. Global warming, combined with a strong El Niño, caused disastrous coral bleaching across the world this year. 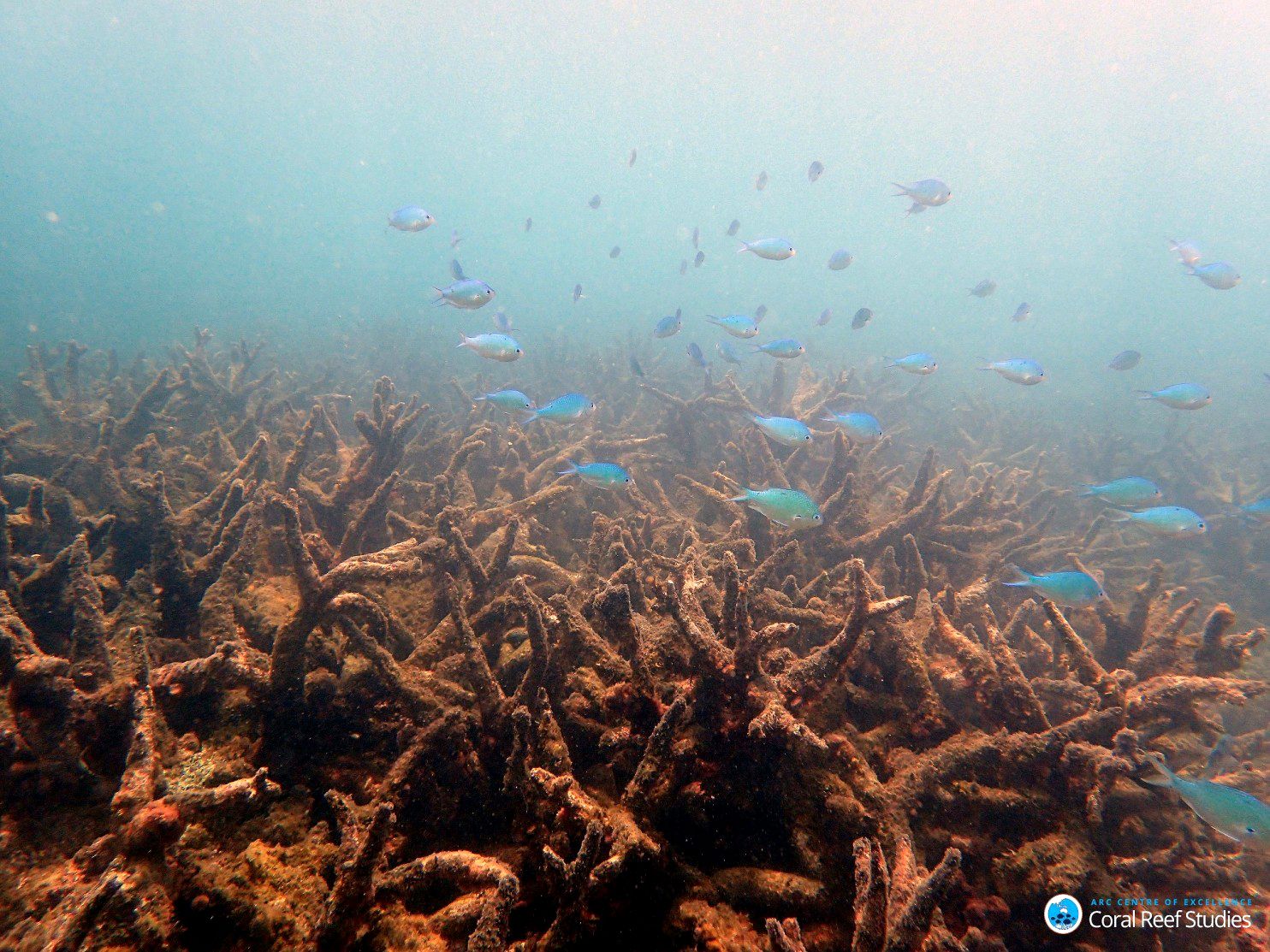 “Most of the losses in 2016 have occurred in the northern, most-pristine part of the Great Barrier Reef,” said Professor Terry Hughes, director of the Australian Research Council (ARC) Centre of Excellence for Coral Reef Studies based at James Cook University, who undertook extensive aerial surveys at the height of the bleaching. “This region escaped with minor damage in two earlier bleaching events in 1998 and 2002, but this time around it has been badly affected.” 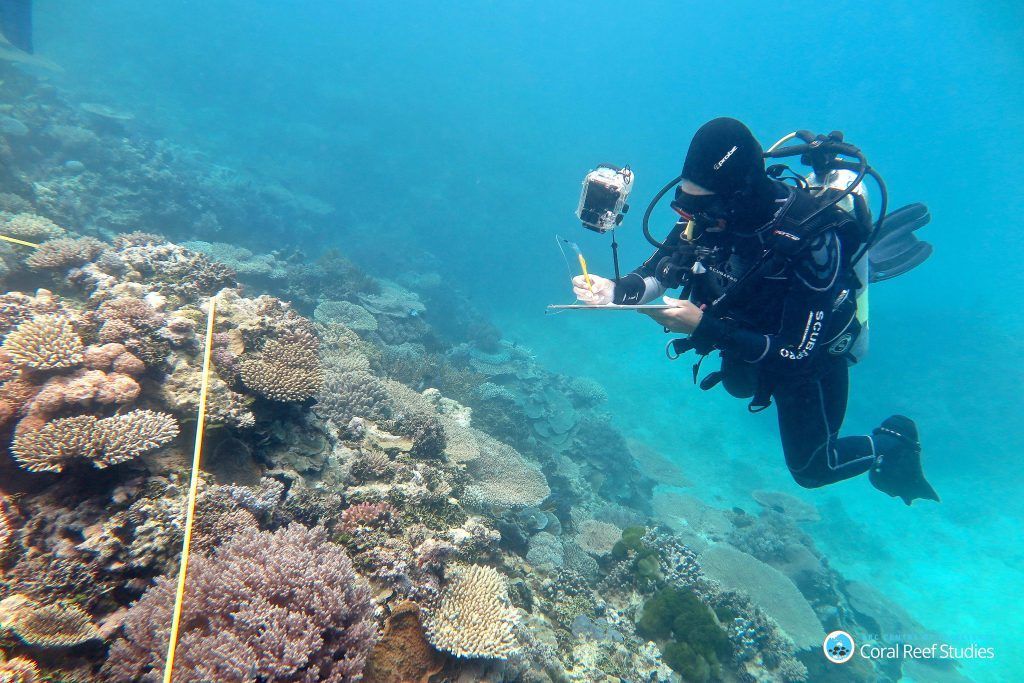