Copenhagen to Divest From Fossil Fuels 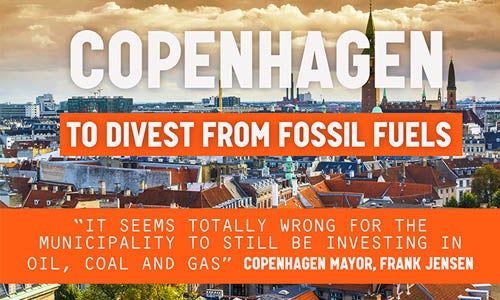 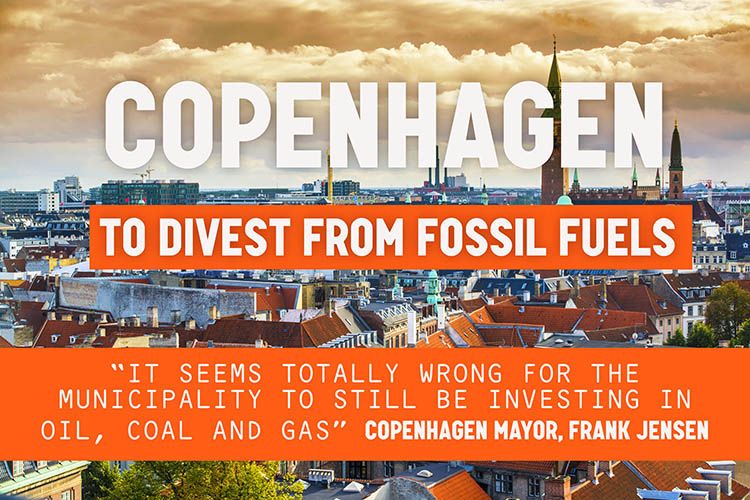 This will make Copenhagen the country’s first investment fund to divest. The proposal is widely expected to be approved at a finance committee meeting next Tuesday. There is no decision yet on where the city would reinvest its funds.

For a deeper dive: Guardian

The Beginning of the End of the Old Oil Order