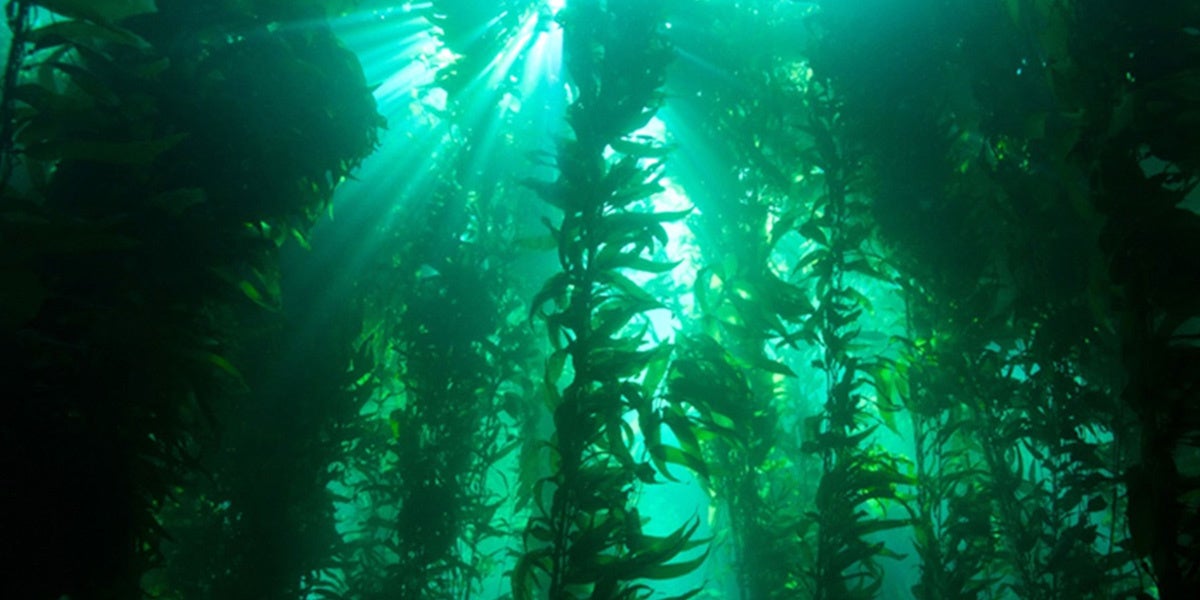 The devastating consequences climate change is already having on coral reefs is well known, but now scientists have discovered that yet another unique marine ecosystem is threatened by rising carbon dioxide levels.

A paper published in Ecology this month based on research led by the University of Adelaide found that ocean carbon dioxide levels projected for the end of this century would cause weeds to grow and displace ecologically important kelp forests.

“Unfortunately, the CO2 that humans are pumping into the atmosphere by burning fossil fuels gets absorbed by the ocean and favours weedy turfs, which replace kelp forests that support higher coastal productivity and biodiversity,” project leader professor Sean Connell said in a University of Adelaide press release.

In order to compare current ocean carbon dioxide levels with those projected for the end of the century, researchers looked at volcanic seeps of carbon dioxide in the ocean.

They found that more carbon dioxide caused the weeds’ natural predator, the sea urchins, to eat fewer of the plants, enabling the weeds to take over coastal ecosystems.

A weedier ocean is yet another consequence of ocean acidification, the process by which the carbon dioxide absorbed by the oceans forms carbonic acid and lowers the water’s PH level.

“Under the level of acidification we will find in oceans in a few decades, marine life is likely to be dominated by fast-growing and opportunistic species at the expense of longer-lived species with specialist lifestyles, unless we can set some change in place,” University of Adelaide Professor Ivan Nagelkerken said in the press release.

Acidification also poses a problem for hard-shelled animals like mollusks or coral, since it raises the level of hydrogen relative to carbonate ions in the water. Marine life uses carbonate ions to build shells and skeletons out of calcium carbonate, the BBC explained. This could lead to a 60 percent reduction in warm water coral reef calcification, which could weaken reef structure and make reefs, already vulnerable to coral bleaching due to warmer ocean temperatures, also more vulnerable to erosion.

Now, kelp forests have been added to acidification’s hit list.

While they get less media attention than coral reefs, kelp forests provide important habitats for many species. According to the National Oceanic and Atmospheric Administration (NOAA), kelp forests are home to more biodiversity than almost any other ocean ecosystem. Like land forests, they provide shelter for many animals, such as sea lions, sea otters, whales, seals and various marine birds.