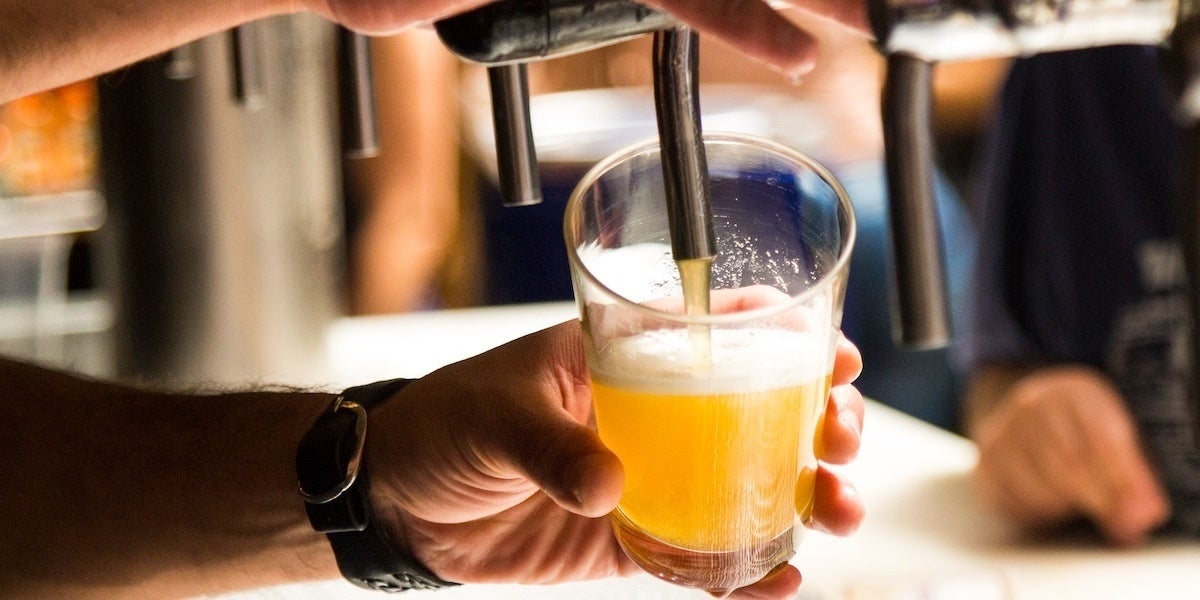 Climate change is coming for our beer. Rising global temperatures and widespread drought could cause yields of barley, a primary ingredient in beer, to decrease as much as 17 percent by the end of the century, according to a study published Monday in Nature Plants.

For the U.S., the researchers predicted a beer supply loss of up to 20 percent in a worst-case scenario, as
The New York Times reported from the study.

Previous studies have focused on the potential impact of climate change on
staple crops such as wheat, maize, soybean and rice, as well as coffee and chocolate. However, “the vulnerability of beer supply to such extremes has never been assessed,” the University of East Anglia, one of the participants in the research, said in a press release.

Barley is sensitive to drought and heat. The researchers calculated that in the most extreme climate scenarios, global beer consumption would decline by 16 percent, or 29 billion liters (about the total annual beer consumption in the U.S.) and beer prices would on average double. In less severe climate events, beer consumption will drop by 4 percent and prices will rise by 15 percent.

It may seem frivolous to focus a climate study on beer, but the foamy beverage is the most popular alcoholic drink in the world by volume consumed. Also, wouldn’t you want a cold one if the end times are nigh?

“While the effects on beer may seem modest in comparison to many of the other—some life-threatening—impacts of climate change, there is nonetheless something fundamental in the cross-cultural appreciation of beer,” co-author Dabo Guan of Tsinghua University in Beijing and the University of East Anglia said in the press release.

“It may be argued that consuming less beer isn’t itself disastrous, and may even have health benefits,” Guan added. “Nevertheless, there is little doubt that for millions of people around the world, the climate impacts on beer availability and price will add insult to injury.”