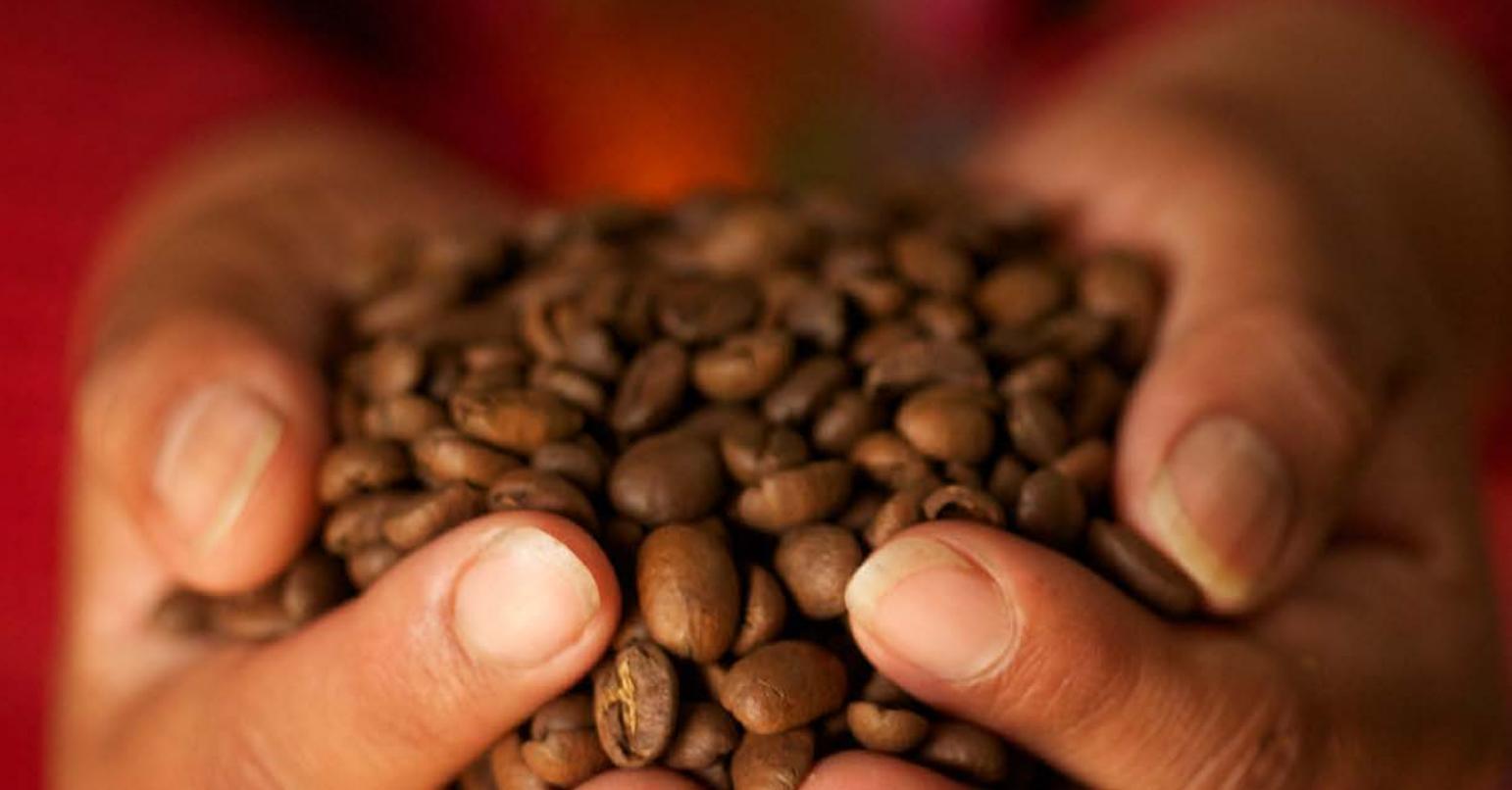 Climate change could reduce global coffee production 50 percent by 2050, endangering the livelihoods of more than 120 million of the world’s poorest people. 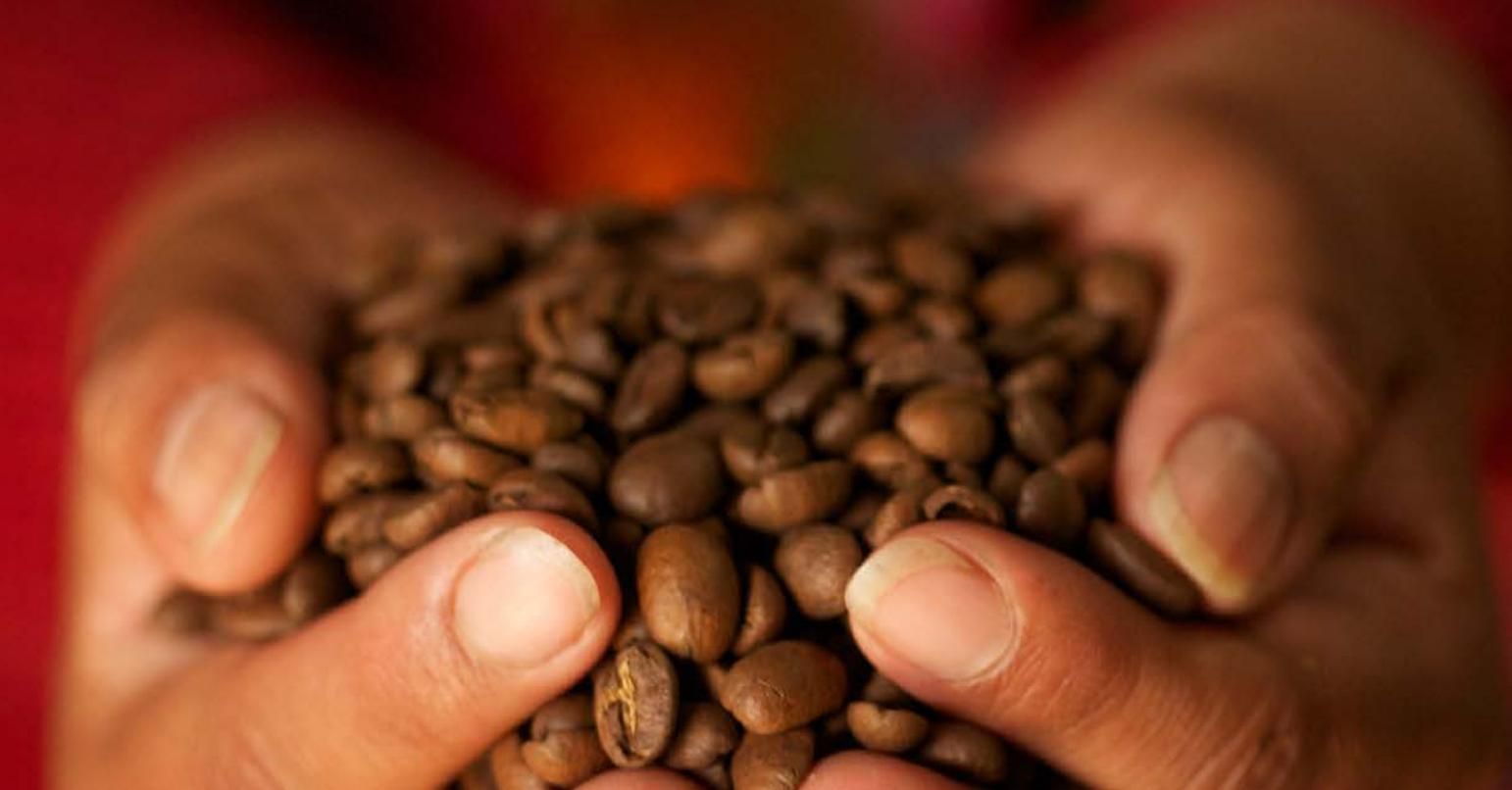 According to a new report, rising temperatures and changing rainfall patterns are already impacting coffee crops from Africa to Central America and the effects will worsen in the coming decades. Coffee is the second most valuable commodity exported by developing countries, worth $19 billion worldwide. For consumers, reduced production would mean lower quality and higher prices. 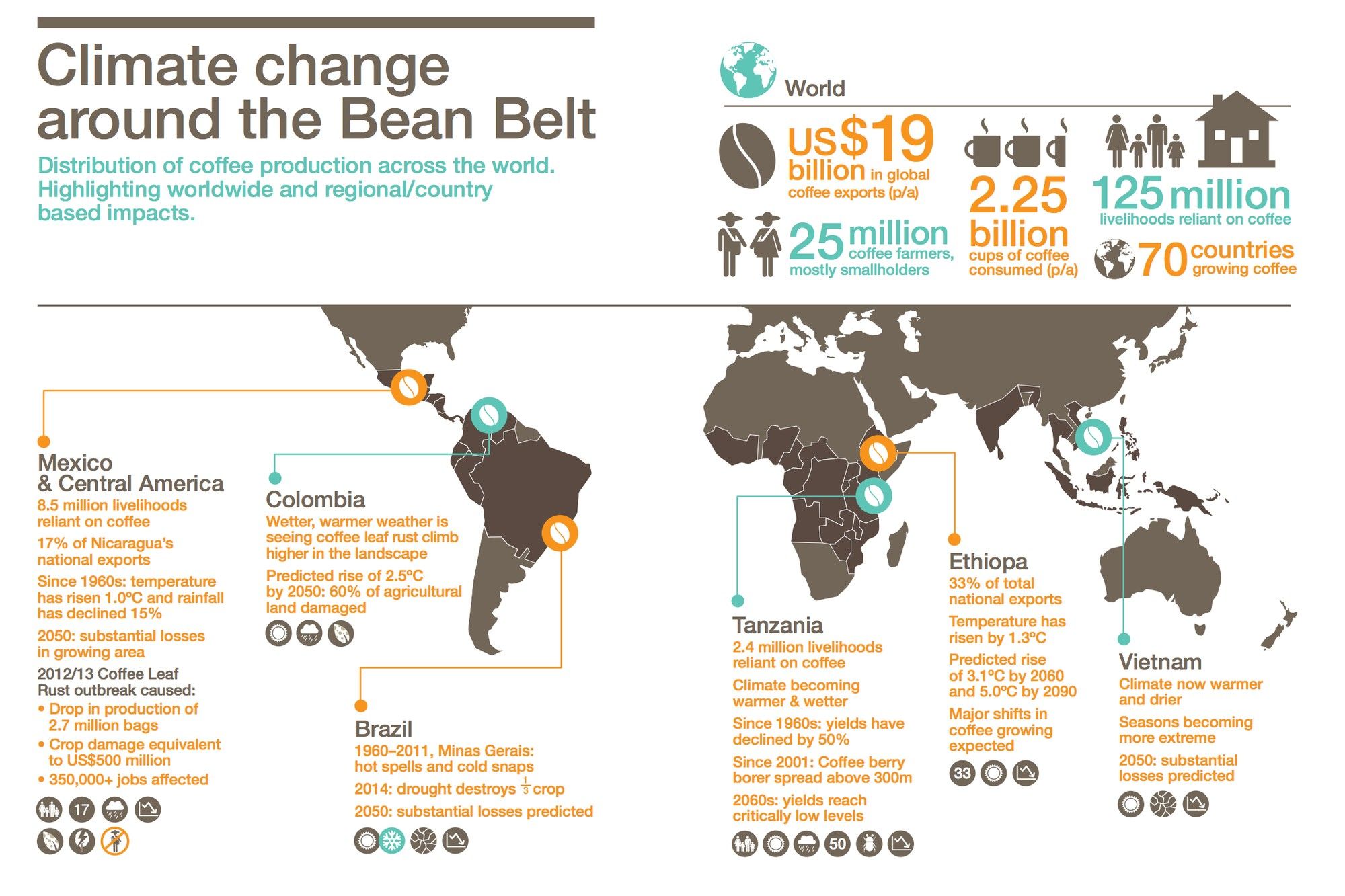