Millions of Cicadas Set to Emerge After 17 Years Underground 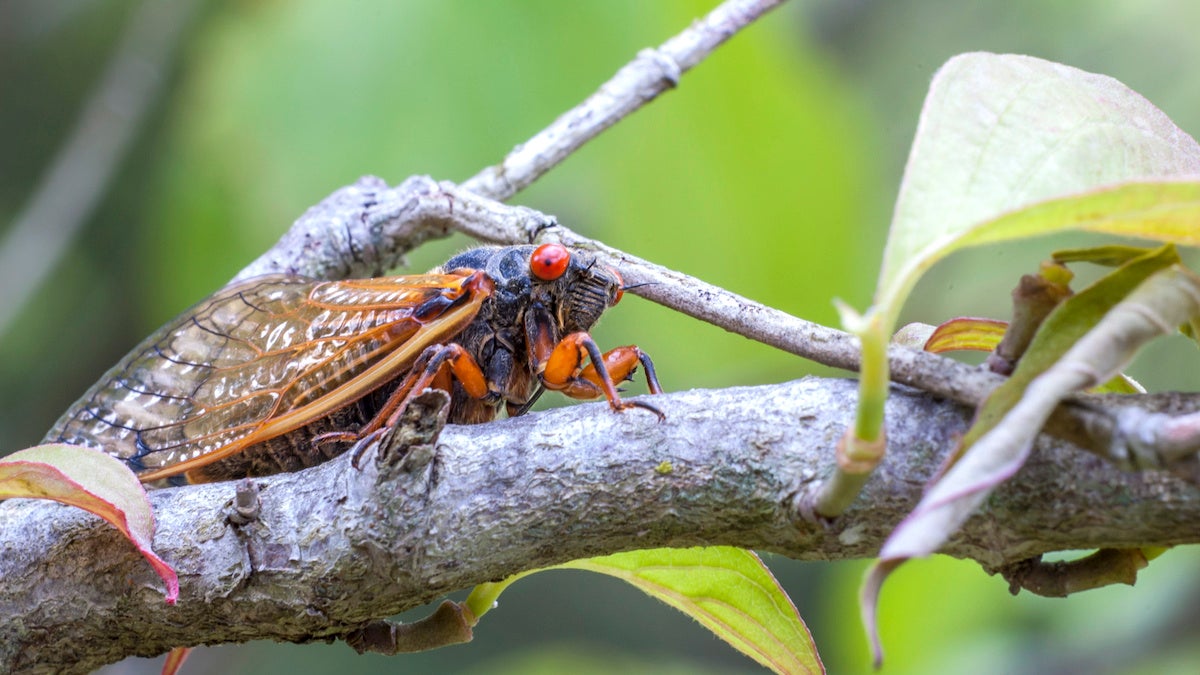 As many parts of the planet continue to open their doors after pandemic closures, a new pest is expected to make its way into the world. After spending more than a decade underground, millions of cicadas are expected to emerge in regions of the southeastern U.S.

The scale of the emergence events is “astounding,” according to Virginia Tech. Experts note that people living in Virginia, West Virginia and in parts of North Carolina are now set to see their hatch in the earlier part of the summer as an estimated 1.5 million insects per acre of land emerge from the soil, reports BBC. This “unique natural phenomenon” has not occurred in the region since 2003.

“Communities and farms with large numbers of cicadas emerging at once may have a substantial noise issue,” said Eric Day, Virginia Cooperative Extension entomologist in Virginia Tech’s Department of Entomology in the College of Agriculture and Life Sciences. “Hopefully, any annoyance at the disturbance is tempered by just how infrequent — and amazing — this event is.”

It comes after roughly a billion cicadas took over parts of the northeastern U.S. in 2016, reported EcoWatch at the time. The group of insects is made up of roughly 15 “broods,” with Brood IX emerging this year following a Brood V emergence four years ago.

Cicadas are some of the longest-lived insects in the world, yet they spend most of their lives underground as part of their nymph stage, feeding off of roots for periods lasting between 13 and 17 years before emerging from the soil through mud tubes known as “cicada huts.”

During such events, the finger-sized insects crawl out to molt into winged adults and mate. The specific timing behind this unique life cycle largely remains a mystery, though some experts speculate that it could have evolved as a method to avoid syncing with predator cycles, according to ABC News. As such, the New York Times notes that cicadas’ best defense is their incredible numbers emerging in synchronicity.

After their surfacing, the insects live outside of the ground for around a month and though they are not harmful to humans — and can actually serve as an important source of food for animals — they can wreak havoc on important crops, vines and saplings, according to a fact sheet provided by Virginia Cooperative Extension.

“Cicadas can occur in overwhelming numbers and growers in predicted areas of activity should be watchful,” said Doug Pfeiffer, a professor and Extension specialist in the Department of Entomology.

The dramatic timeline is short-lived. Cicada egg-laying takes place over the course of about four to six weeks before the generation dies off. Entomologists at Virginia Tech suggest that tree growers wait a year or two before major emergence events before planting new trees as existing treatment options, such as netting or sprays, don’t have a large effect on the bugs.

People living in the southeast can expect a loud singing sound caused by the vibrating membrane of the insects’ abdomens in what entomologists liken to a “field of out-of-tune car radios.” Others may see the casted skins on trees as large swarms of cicadas as they congregate.

“This insect is really fascinating, and if you don’t have fruit trees or grapevines to protect, you can enjoy this phenomenon while it lasts,” said Pfeiffer.