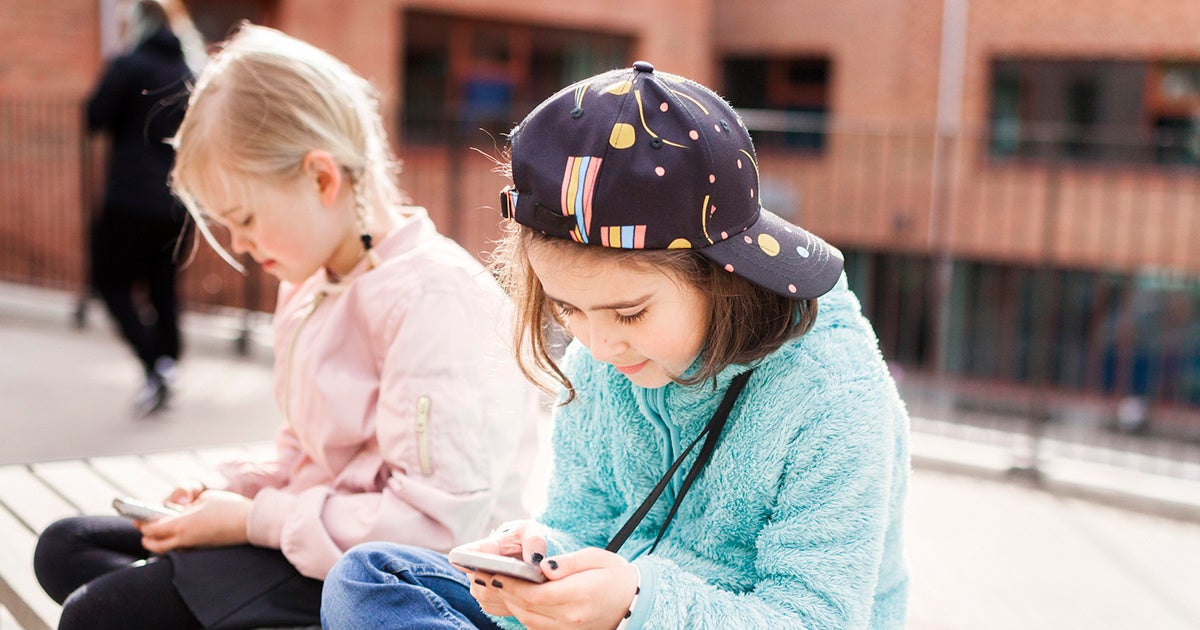 As the school year begins, the movement to exercise caution in students’ use of cell phones and other wireless devices is gaining international momentum.

The French Parliament voted last month to ban cell phones in nursery, elementary and middle schools. More than 5,000 miles away, San Francisco educators are urging the school district to make sure that students and teachers know about the state of California’s guidelines for safer use of cell phones.

The French restriction on wireless devices in schools was a campaign promise of President Emmanuel Macron, who was swept into the office with a wave of popular support in 2017. It is primarily concerned with battling students’ “screen addiction.”

Meanwhile, the United Educators of San Francisco, which represents more than 6,000 employees of the San Francisco Unified School District, passed a resolution calling for safer wireless technology standards for all schools in the city. Three years ago, a small district in Ashland, Mass., instituted district-wide “best practices for mobile devices,” but the San Francisco resolution is believed to be the first such action by a large U.S. school district.

“Peer-reviewed research has found that radiofrequency radiations emitted by cell phones and Wi-Fi routers and other wireless devices can impact the brain and the reproductive system,” said Sarahn Aminoff, a teacher in the San Francisco district. “We are concerned about the health of the city’s educators and about the students whose growing bodies may be more susceptible to the effects of wireless radiation.”

The latest research from the federal National Toxicology Program has linked long-term exposure to cellphone radiation with brain and heart cancer. And a recent study from Switzerland linked cellphone use with decreased memory performance in teenagers, joining a growing number of reports finding that wireless devices can affect brain function. Scientists, physicians and educators have called for caution given that most Americans, including children, use electronic devices like cellphones, tablets and smartwatches, for hours every day in a pattern that resembles addictive behavior.

Since 2016, the Maryland State Children’s Environmental Health and Protection Advisory Council has recommended decreasing school wireless exposures “as much as feasibly practical, without negatively impacting education.” The council’s report included suggestions on ways to reduce exposure, such as sitting away from Wi-Fi routers, turning off Wi-Fi on smartphones and tablets when not surfing the web, and switching tablets to airplane mode to play games or watch videos stored on the device

Simple steps, such as not keeping your phone in your pocket and moving it away from your bed at night, can help reduce exposure for both children and adults… Children’s brains develop through the teenage years and may be more affected by cell phone use. Parents should consider reducing the time their children use cell phones and encourage them to turn the devices off at night.

Barbara Sattler, a professor in the University of San Francisco School of Nursing and Health Professions, expressed support for the resolution, stating, “The health science regarding cellular technologies suggests the need for caution. A very first step would be to apply the California State Health Department Cell Phone Guidelines, particularly in settings where there may be children or workers whose exposures last their whole work day.”

Other jurisdictions in the United States have explored policy options for limiting cell phone use in schools. For example, for 10 years the New York City Department of Education maintained a ban on cell phones, a restriction that was lifted in 2015, in response to concerns from parents who wanted to be able to reach their children in school in case of an emergency. Yet, research conducted in Great Britain by the London School of Economics supports the notion that limiting cell phone use in schools decreases student distraction and improves academic results.

EWG scientists are continuing to study the issue of wireless radiation exposure closely, scrutinizing all new research on wireless safety, including the research on different RF-emitting devices and networks such as 5G. Now that electronic devices have become an essential tool in everyday life, it is important for parents and educators to teach children to use these devices safely and respect limits on their use.