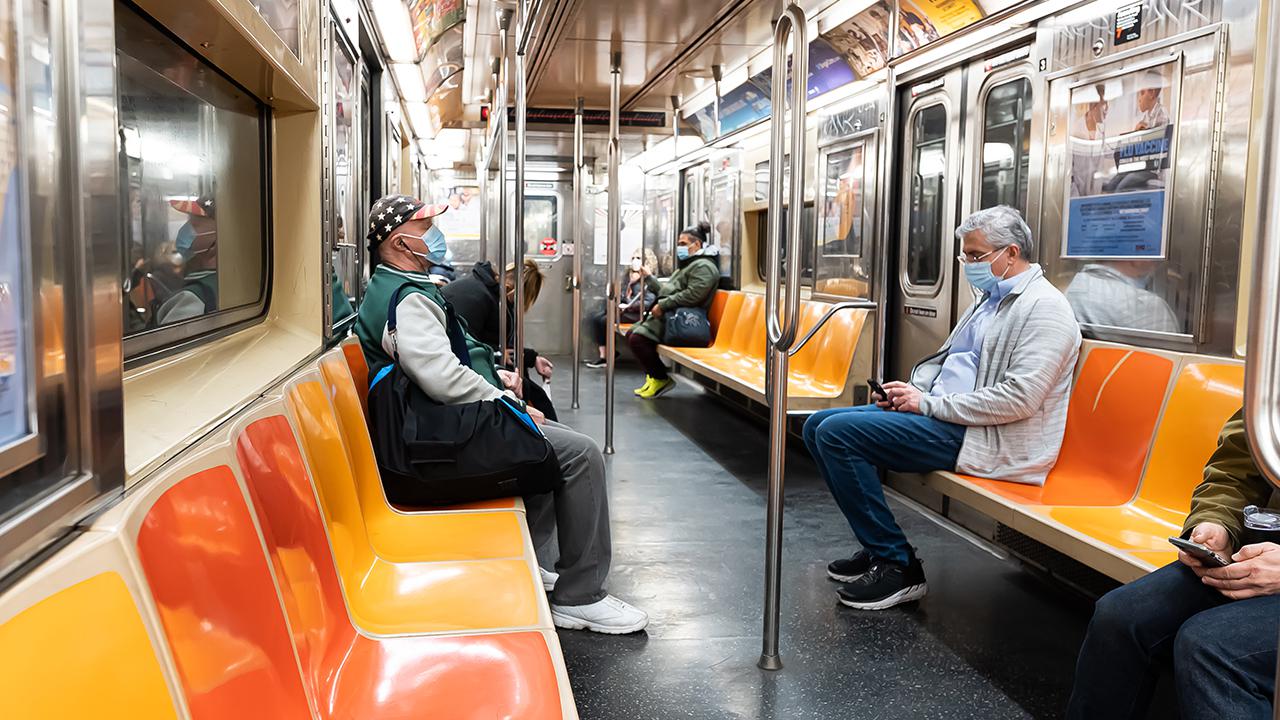 Four congressional Democrats on Friday unveiled the BUILD GREEN Infrastructure and Jobs Act, a bill that would invest $500 billion over 10 years in state, local, and tribal projects to galvanize the transition to all electric public transportation — reducing climate-damaging greenhouse gas emissions and health-threatening air pollution while expanding clean mass transit and creating up to one million new jobs.

Modeled after the Department of Transportation’s BUILD grant program, the bill to provide grant funding to green the nation’s public transportation infrastructure while creating good-paying jobs in the process was introduced by Sens. Elizabeth Warren (D-Mass.) and Ed Markey (D-Mass.) as well as Reps. Andrew Levin (D-Mich.) and Alexandria Ocasio-Cortez (D-N.Y.).

“The climate crisis is an existential threat to our planet,” Warren acknowledged in a press release, “but it’s also a once-in-a-generation opportunity to rebuild our crumbling infrastructure, create a million good new jobs, and unleash the best of American innovation.”

The BUILD GREEN Act, she added, “will make the big federal investments necessary to transform our country’s transportation system, confront the racial and economic inequality embedded in our fossil fuel economy, and achieve the ambitious targets for 100% clean energy in America.”

That assessment was shared by Markey, who said that “we cannot build back better without building back greener.” Markey called the bill “our opportunity to invest in a clean energy revolution across our country, transform our transportation sector to be climate-smart, and create millions of good-paying union jobs at the same time.”

“We can work together,” he added, “to leverage investment in climate action, reduce emissions, and support environmental justice communities through bold infrastructure projects, all while tackling our climate crisis.”

Alluding to the recent crisis in Texas caused by the collision of a deregulated, fossil-fuel dependent energy system and a climate change-driven winter storm, Ocasio-Cortez said that “we must stop spending billions of taxpayer money on infrastructure systems only for them to fail at the most crucial moment.”

“The BUILD GREEN Act,” Ocasio-Cortez continued, “helps ensure that our federal dollars are being invested in infrastructure that can sustain the impact of climate change and better prepares our communities for extreme weather events.”

“In most of the country,” she added, “subways, buses, and other public transit are practically inaccessible or completely overburdened,” meaning that “this bill would make a dramatic, material difference in the everyday lives of hundreds of millions of people.”

Calling the electrification of personal vehicles and mass transit a “central pillar” of the Green New Deal resolution introduced in 2019 by Ocasio-Cortez and Markey, Levin said that “the answer to both the climate crisis and the crisis of wealth inequality is to empower working people with the sustainable investments necessary to rebuild the communities devastated by decades of pollution and corporate trade policy.”

He added that the bill “will deliver the transformational change demanded by the American people while ensuring that we build the green economy of the 21st century here at home with good-paying, union jobs.”

The Better Utilizing Investments to Leverage Development and Generating Renewable Energy to Electrify the Nation’s (BUILD GREEN) Infrastructure and Jobs Act would:

In its evaluation of the economic and environmental impacts of the bill, which it called “a vital component of tackling the climate crisis,” Data for Progress estimated that electrifying the nation’s public transportation systems, installing electric vehicle charging infrastructure nationwide, and expanding associated renewable energy generation capacity would save lives and money.

Given that “transportation represents about 29% of U.S. emissions,” said Natalie Mebane, U.S. policy director at 350.org, “we can make huge progress in lowering our greenhouse gas emissions by electrifying the transportation sector and ensuring that it is powered by 100% clean energy.”

A recent assessment of President Joe Biden’s climate plans found his transportation policies to be inadequate if the U.S. is to reach his administration’s goal of net-zero emissions by 2050.

Mebane added that “this bill will create close to one million jobs at a time when we need a just economic recovery immediately” in the wake of the devastating Covid-19 pandemic and corresponding economic crisis.

Robert R.M. Verchick, president of the board of directors of the Center for Progressive Reform and professor of environmental law at Loyola University, New Orleans, said that “the transportation networks we build today shape the possibilities for tomorrow.”

“If we want our children and grandchildren to thrive in their schools and in their jobs, they will need ways to get there,” said Verchick. “If we want neighborhoods free of smog and industrial racket, we will need clean and efficient ways of moving around. Few investments we make today will have as profound an impact on the opportunities available to future generations as our infrastructure choices.”

The BUILD GREEN Act was unveiled just two weeks after Sunrise Movement launched its “Good Jobs for All” campaign to put the country on a path toward a Green New Deal; that happened not long after Pressley introduced the Federal Job Guarantee Resolution, which seeks to make “meaningful, dignified work” at a livable wage an enforceable legal right.

Earlier this week, hundreds of local officials across the nation called on the Biden administration and Congress to deliver a bold infrastructure plan that improves the health of communities across the country.

Sanders, for his part, said Thursday that if Republicans try to obstruct progress on green jobs and infrastructure, Democrats “must use our majority to get it done.”