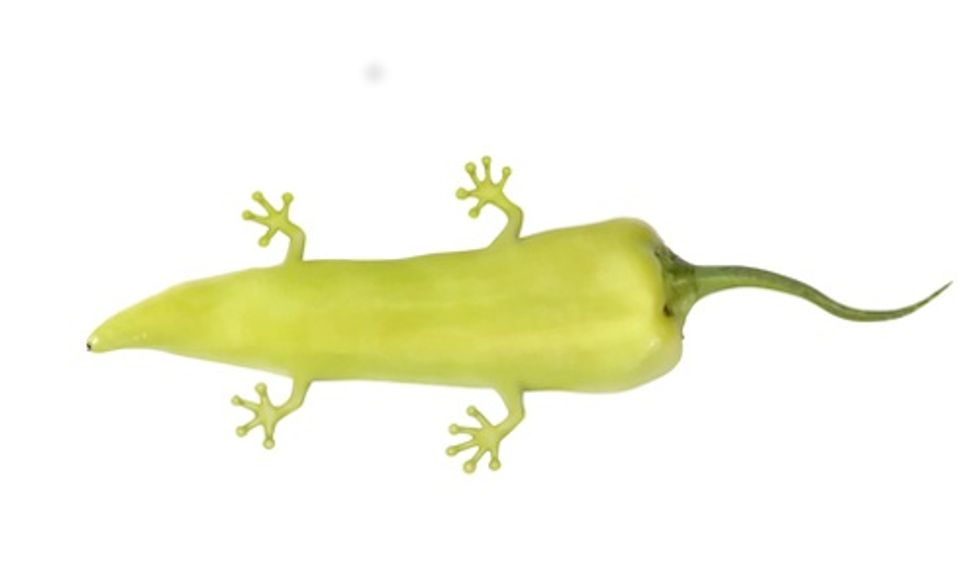 With the disappointing results now in from I-522, the initiative in Washington State that would have required labeling of genetically engineered food (aka GMOs), the looming question is, what’s next? At least for the junk food lobby, that answer in painfully clear: Stop this state-level movement at any cost.

In today’s New York Times, Stephanie Strom reports on the dirty details contained in industry documents that I obtained from the Washington State attorney general’s office in the wake of a lawsuit brought against the Grocery Manufacturers Association for illegally concealing donors to the No on 522 campaign.

As I explained back in February, the food industry’s ultimate game plan to stop the bleeding in the state-by-state onslaught of GMO labeling efforts is to lobby for a weak federal law that simultaneously preempts or trumps any state-level policy. While we have known that industry would want to put an end to the public relations nightmare happening state by state, this document for the first time reveals the lobbyists’ specific strategy.

The details are even worse than I thought and give new meaning to the word chutzpah. I had predicted a federal compromise, where industry would agree to a weak form of labeling in exchange for stripping state authority. But what industry wants instead is to stop state laws to require labeling, while not giving up anything in return. In their own words, the game plan is to “pursue statutory federal preemption which does not include a labeling requirement.”

Let me repeat: The junk food lobby’s “federal solution” is to make it illegal for states to pass laws requiring GMO labeling. Period. End of story.

This is not the way preemption is supposed to work. A quick primer. Preemption simply means that a higher law trumps a lower law: so federal trumps state, and state trumps local. This is often the most economically feasible policy approach for business. But it’s also industry’s way of ensuring uniformity and stopping a movement in its tracks. Here is the pattern: a grassroots movement builds over time to enact local or state laws to protect public health or increase the minimum wage, or some other social goal, and industry fights these efforts for years, until they can no longer win. At that point, corporate lobbyists either get their own weak bill passed, or work with advocates to pass a compromise version. In exchange, this new law will preempt or prevent any state or city from passing a different or stronger law. It will also negate any law already passed. Forever.

But usually, there is some underlying legal requirement that industry must follow for the concept of preemption to even make sense. The idea is to require some action by industry, with the trade-off for companies to follow one standard instead of 50. Take menu labeling in chain restaurants as a good example. For that issue, there was also a grassroots movement in both states and cities around the nation. So when the National Restaurant Association had enough of fighting those bills, the lobbying group agreed to a federal compromise to require only calorie counts (a weak standard) in exchange for preemption, that is, not allowing any state or local laws to go further. In fact, the Grocery Manufacturers Association itself endorsed this plan.

But in the current GMA chutzpah scenario, the federal government would outlaw states from enacting GMO labeling, while food makers would not have to label their products. In other words, industry would stop the grassroots movement and not have to pay any price.

Now that the junk food lobby’s true agenda has been revealed, our federal representatives and officials are on notice: The food movement will be holding you accountable to ensure that this democracy-killing power grab does not come to fruition.

You can read the entire set of documents from GMA here. Much of the text is redacted, a sign that industry has a lot more to hide.