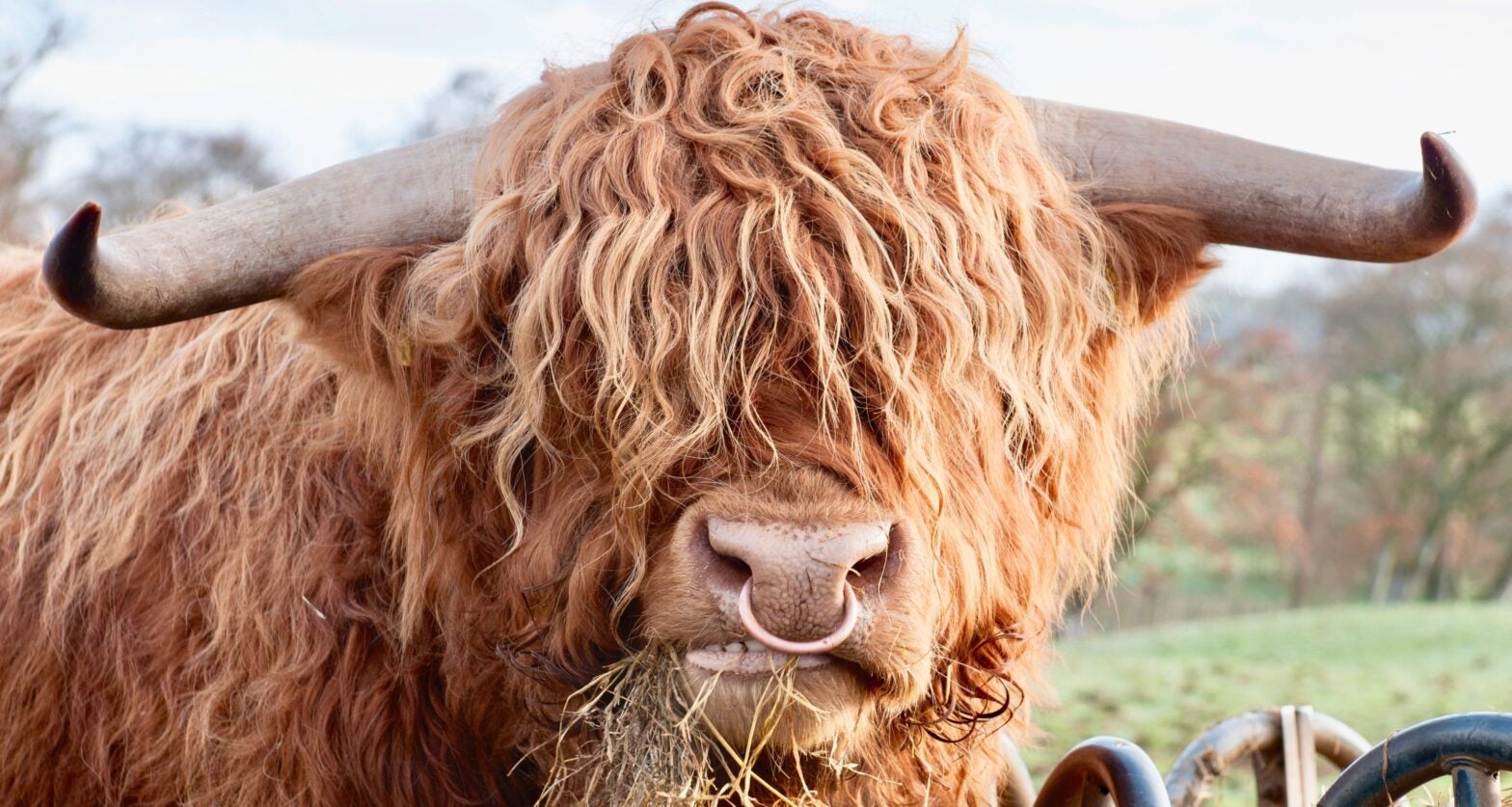 One million species are at risk of extinction from human activity, warns a recent study by scientists with the United Nations. We need to cut greenhouse gas pollution across all sectors to avoid catastrophic climate change — and we need to do it fast, said the Intergovernmental Panel on Climate Change.

This research should serve as a rallying cry for polluting industries to make major changes now. Yet the agriculture industry continues to lag behind.

A recent move by the American beef industry is no exception. Earlier this month, faced with its involvement in the planet’s environmental crisis, the U.S. Roundtable on Sustainable Beef put together a voluntary framework to “assess” and “encourage” sustainability and hand out recognition certificates.

But it’s totally inadequate. This framework lacks accountability, transparency and, above all, truth about beef’s impacts.

Agriculture takes up more than a third of the world’s land surface, uses nearly 75 percent of freshwater resources and contributes up to 30 percent of global greenhouse gas emissions, according to a landmark new report from the Intergovernmental Science-Policy Platform on Biodiversity and Ecosystem Services.

In the agricultural industry, beef production takes the biggest bite out of the planet’s natural resources. The American beef addiction creates the equivalent greenhouse gas emissions of 32.3 million cars. Crops grown to feed livestock in the U.S. take up nearly half the landmass of the lower 48 states.

Grazing cattle destroy vegetation, trample land, damage soils, contaminate waterways with fecal waste and disrupt natural ecosystem processes. And livestock-wildlife conflicts have contributed to the killing of millions of animals every year and have been a key driver in the war against wolves.

To mitigate damage from this incredibly damaging industry, we need solutions with real teeth. In fact, scientific research shows that the U.S. needs to reduce consumption of beef by 90 percent to meet climate targets.

Unfortunately the beef industry has long fought environmental protections like the Clean Water Rule, which attempts to hold the industry accountable for pollution that threatens drinking water and wildlife habitats.

The industry has also attempted to strong-arm state and federal policymakers into preventing producers of plant-based foods from using the words “meat” and “milk” on their products. Beef lobbyists have argued against including sustainability in the federal government’s Dietary Guidelines for Americans.

Rather than addressing the industry’s underhanded approach to environmental policy or acknowledging the fundamental problems with mass-scale beef production, the roundtable has turned to greenwashing.

Bringing together stakeholders to identify the harms of beef production is a step in the right direction, but this framework is a bit like Big Tobacco releasing advice for safe smoking. It fails to admit that beef is bad for the planet, particularly at current rates of consumption. It also falls short of creating clear steps to address that problem.

What’s worse, the framework is intentionally weak – seeking to appease beef producers instead of working to build trust with consumers by acknowledging hard truths about this destructive industry.

These weaknesses likely grew from the roundtable’s very makeup. It is composed of beef producers and processors, along with giant corporations like McDonald’s, Taco Bell, Walmart and Costco in the retail and food service sector, and public advocates. The members claim to represent 30 percent of the nation’s cattle and produce 20 billion pounds of beef.

That scale of production means the roundtable can also take credit for largely contributing to 544 billion pounds of greenhouses gases and 784 billion pounds of manure per year. Its members also use more than 1 billion acres of land and 30 trillion gallons of water.

With impacts that big, the public is a stakeholder.

It’s time for the roundtable to stop catering to its polluting members. Beef producers need to earn our trust, not claim it. And until they’re ready to do so, we must support policies, retailers and producers shifting our food system away from excess meat and dairy and toward more plant-based foods.

Jennifer Molidor is a senior food campaigner with the Center for Biological Diversity.

A UK Charity Is Bringing Ghost Ponds Back to Life