Babies Born Near Oil and Gas Wells Are 40 to 70% More Likely to Have Congenital Heart Defects, New Study Shows 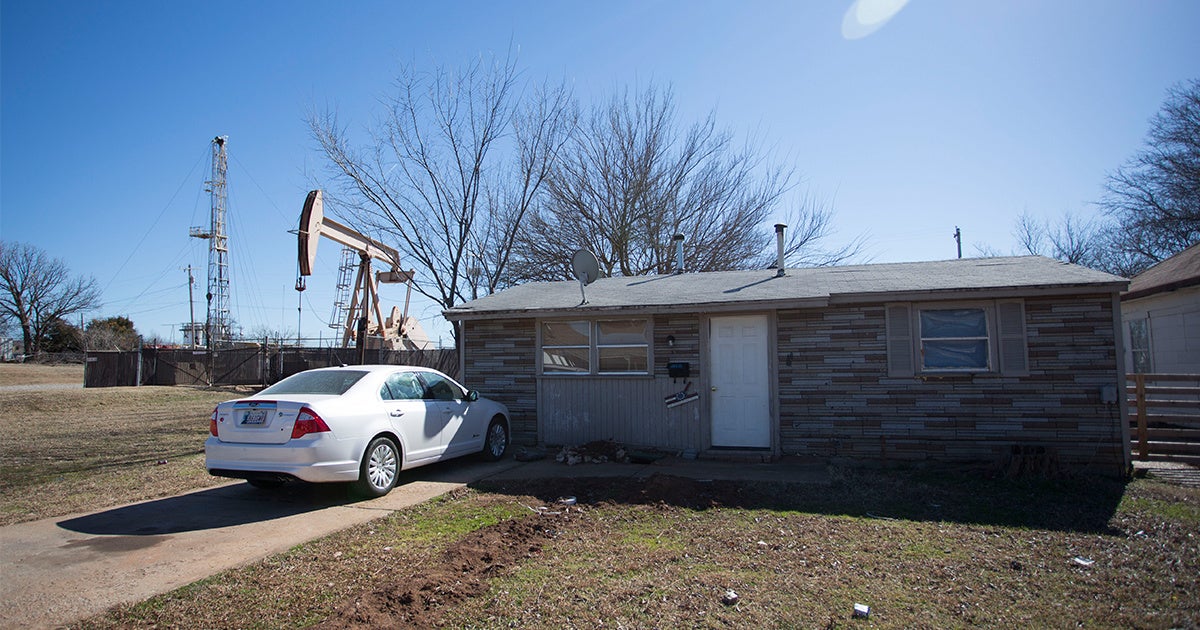 Proximity to oil and gas sites makes pregnant mothers up to 70 percent more likely to give birth to a baby with congenital heart defects, according to a new study.

Led by Dr. Lisa McKenzie at the University of Colorado, researchers found that the chemicals released from oil and gas wells can have serious and potentially fatal effects on babies born to mothers who live within a mile of an active well site — as about 17 million Americans do.

The researchers studied more than 3,000 newborns who were born in Colorado between 2005 and 2011. The state is home to about 60,000 fracking sites, according to the grassroots group Colorado Rising. In areas with the highest intensity of oil and gas extraction activity, mothers were 40 to 70 percent more likely to give birth to babies with congenital heart defects (CHDs).

“We observed more children were being born with a congenital heart defect in areas with the highest intensity of oil and gas well activity,” said McKenzie in a statement.

The study was more precise than previous reports about the link between oil and gas extraction and CHDs. The researchers studied families in which the pregnant mother lived near an active oil or gas well up to the second month of pregnancy, when fetal cardiac development takes place.

They also estimated the level of intensity of the oil and gas activity, determined exactly how close the pregnant mothers lived to the well sites, and ensured there were no other significant air pollution sources which could skew their results.

Biologist Sandra Steingraber was among the experts on the dangers of fossil fuel extraction who pointed to the study as the latest evidence that allowing oil and gas wells to operate, especially near communities, is a public health hazard.

“It’s a strong study,” Steingraber wrote on Twitter after reading the paper, noting that the researchers built on knowledge scientists already have about chemicals that are known to be harmful to prenatal health and that are released during fracking.

Previous studies about the effects of oil and gas drilling on cardiac health of newborns “did not take into account stage of pregnancy or what was happening at the wellpad during that window of time,” wrote Steingraber. “This matters because the cardiac structures form very early in development — during the first two months. If fracking is literally wrecking the hearts of unborn babies it has to do so in early pregnancy.”

“Looking at where mothers lived immediately before pregnancy and during the first critical weeks after conception and what was going on at nearby fracking wells, researchers found startling patterns,” she added.

CHDs are the leading cause of death in infants who have birth defects. Babies born with CHDs are more likely to show a “failure to thrive,” experience brain injury and exhibit developmental challenges.

Steingraber called on opponents of fossil fuel extraction to speak out about their opposition by appealing to lawmakers and in letters to the editor, noting that McKenzie has been targeted by oil and gas giants for years as they fight research revealing the public health dangers they pose.