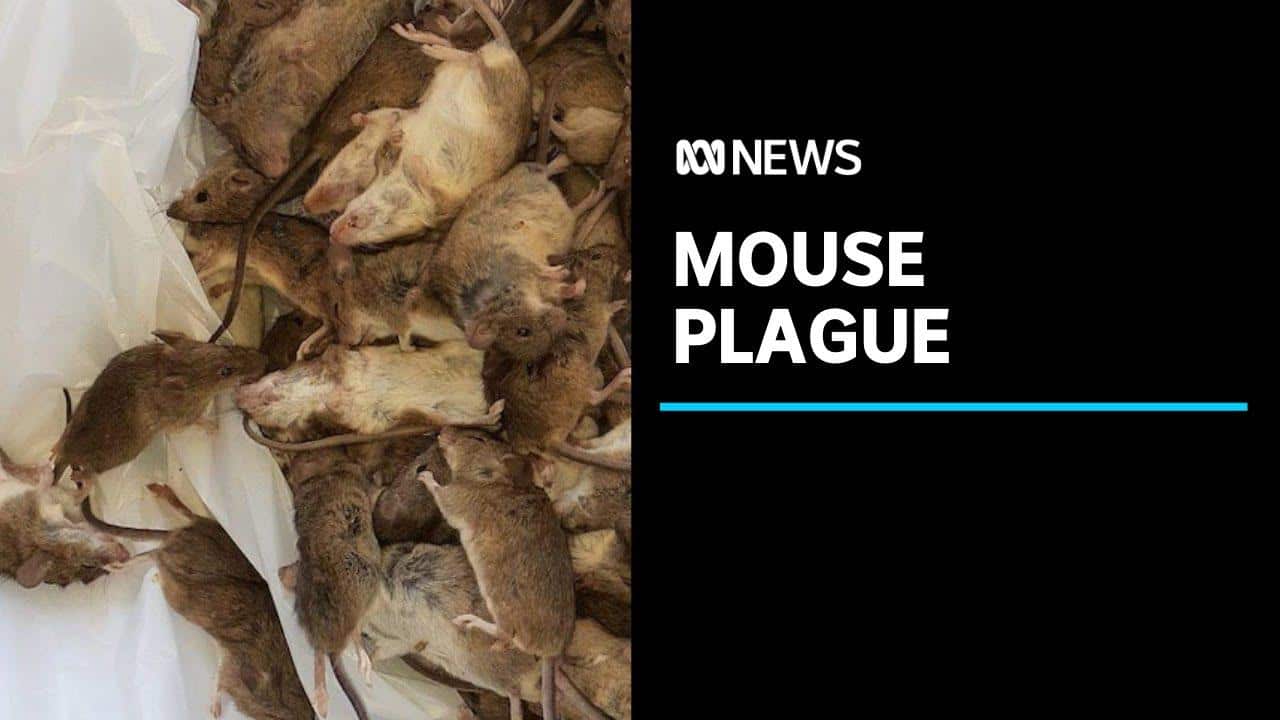 Rural communities in the Australian state of New South Wales are battling a “plague” of mice that has struck the region.

Videos captured on the Moeris family farm in Gilgandra — a five-hour drive northwest of Sydney — show thousands of mice scurrying from under pipes, through storage columns and over machinery.

“Winter crop sowing is at risk and there is a human health impact,” the NSW Young Farmers association warned in a tweet, alongside a video showing mice running through hay bales.

#Mice numbers are exploding in many parts of NSW. Haystacks are being destroyed, silos invaded, winter crop sowing is at risk and there is a human health impact. @NSWFarmers is calling for action👉https://t.co/c17hSFMiVG#nswfarmers #miceplague pic.twitter.com/2HH8YnnqJM

Mice are still causing nightmares for farmers and rural communities in many parts of NSW, as evidenced by this friday night footage from a family farm near Gilgandra#nswfarmers #miceplague pic.twitter.com/Xe8yiBVFRm

“At night… the ground is just moving with thousands and thousands of mice just running around” farmer Ron Mckay told the Australian Broadcasting Corporation (ABC).

The Impact of the Mice Plague

There was one report of a rare mouse-related illness known as lymphocytic choriomeningitis [LCM] in the region, ABC reported, quoting the region’s Western Local Health District.

Farmers are also concerned the mice will destroy this year’s harvest.

How Farmers Plan to Combat the Mice

Farmers in New South Wales (NSW) have asked the government for help to combat the “drastic increase” in mice.

The NSW Farmers Association wants emergency permission to lay down the pesticide zinc phosphide to treat their grain.

“This mice situation is only getting worse,” NSW Farmers President James Jackson said.