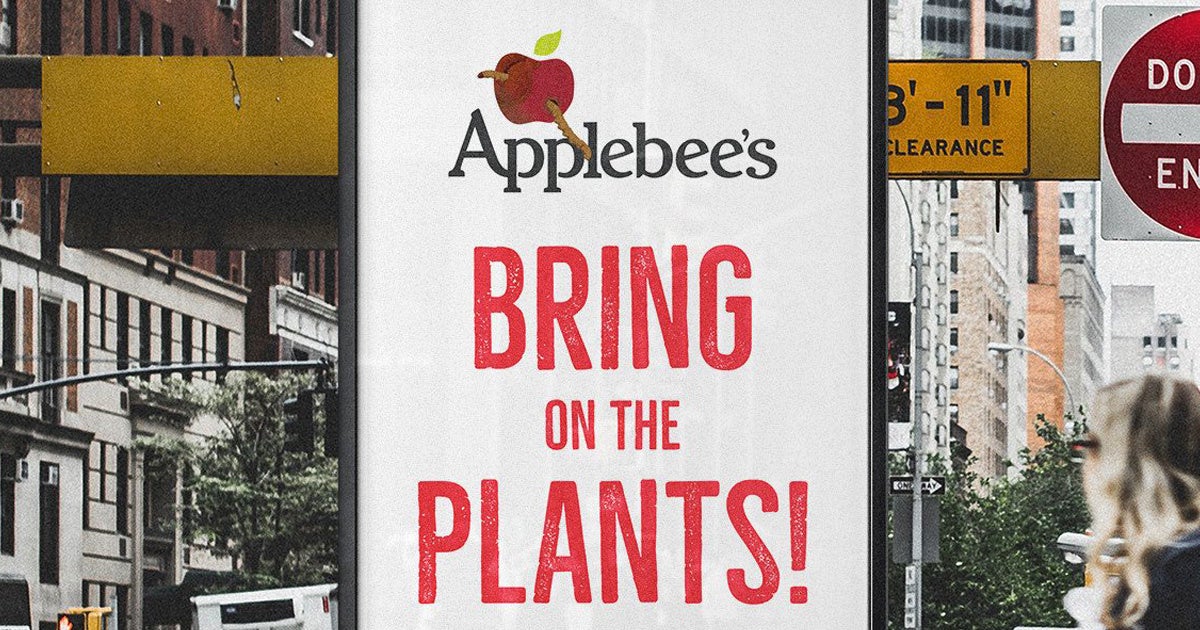 One Meal a Day for the Planet and the Center for Biological Diversity Tuesday hosted events at Applebee’s locations in Los Angeles, San Francisco, New York and Clearwater, Florida to ask the restaurant to add at least one plant-based entrée to all of its menus nationwide.

“Applebee’s has an opportunity to show real leadership and concern for the health of customers and communities by adding plant-based options on its menu,” said Ashley Schaeffer Yildiz, campaign manager at One Meal a Day for the Planet. “At a time when consumer taste buds are changing –– 22 percent of consumers are limiting meat, poultry or seafood, according to a recent study –– Applebee’s can also take advantage of the growing demand for plant-based foods.”

Applebee’s is the largest restaurant chain in the United States that does not offer a single vegetarian entrée on all its menus.

“We’re calling on Applebee’s to make a change to protect people and the planet,” said Stephanie Feldstein, director of the Population and Sustainability Program at the Center for Biological Diversity. “Restaurants can play an important role in creating a more sustainable food system, but only if Earth-friendly, plant-based options are available on every menu across the country.”

The day was the kickoff of a larger national campaign targeting restaurants, developed co-led by One Meal a Day for the Planet and the Center for Biological Diversity. Together the organizations will support individuals as they advocate for menu change across the country. The campaign is an effort to increase access to plant-based foods for better health and to take action for the planet.

The price of eating meat and dairy is well documented:

For more information on the campaign and to take the petition, click here.