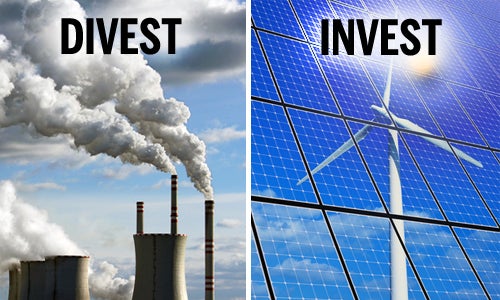 An international group of 160 environmental leaders issued a challenge this morning to those who hold some significant pursestrings. They urged foundations and other charitable givers with combined holdings to divest from fossil fuels and free up billions of dollars to invest in clean energy. 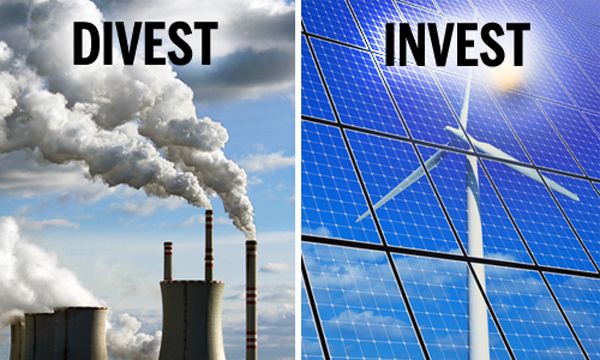 They asked the foundations and givers to invest in clean energy companies, divest from fossil fuels and make grants to clean energy start-ups. They said they believe the December 2015 UN Climate Summit in Paris may be the last chance to save Earth’s environment and that by redirecting their investments, foundations can help build a movement that will put pressure on the negotiators at the summit.

In their Environmental Laureates’ Declaration on Climate Change, published in the International New York Times, the group said, “We, 160 winners of the world’s environmental prizes, call on foundations and philanthropists everywhere to deploy their endowments immediately in the effort to save civilization. The world’s philanthropic foundations, given the scale of their endowments, hold the power to trigger a survival reflex in society, so greatly helping those negotiating the climate treaty.”

The effort was spearheaded by the European Environment Foundation (EEF), which raised the money for the project via crowdfunding site Indiegogo and circulated the document for signatures.

“The world’s philanthropic foundations fund work which improves the lives of millions of people around the world, but if they want that work to last they can’t afford to ignore climate change,” said EEF trustee Dr. Jeremy Leggett, who coordinated the project. “Investing in a clean energy future is the best way to safeguard their work and their finances. We hope this appeal will stimulate vital investment in a clean energy future, demonstrate support for an ambitious climate change treaty, and create space for a tipping point in climate action.”

“Climate change has the capacity to overwhelm all efforts in other areas such as poverty and biodiversity,” said Gilding. “Anyone concerned about improving quality of life or protecting natural areas should know that unless they also act on climate, they are likely to waste their efforts.”

“In India, we see daily the power of sustainable energy to improve the quality of life of the poor while also reducing global warming,” said Dr. Hande. “There is so much scope for an accelerated program of investment and funding by foundations to move the dial further on these issues, leading by example. Together we could well trigger a tipping point in social change for the good, just in the nick of time!”

The EEF’s Divest-Invest initiative has already seen some successes since launching in January. It’s had commitments for 17 organizations to move nearly $2 billion from fossil fuels to clean energy investments.