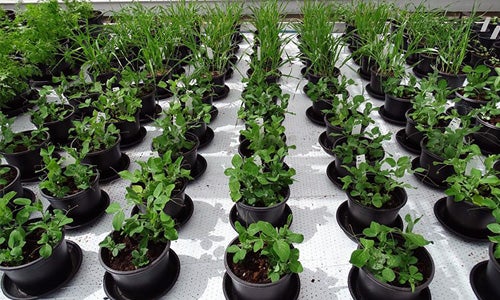 Scientists are bringing life on Mars closer and closer to reality by growing edible plants in soil similar to that of the red planet. Peas being grown in Mars-like soil simulants. Photo credit: Wagningen University via Facebook Researchers at Wageningen University in the Netherlands successfully grew 10 crops of which four so far have been […] 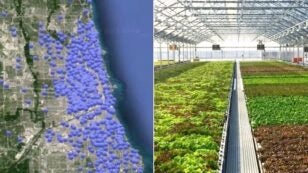 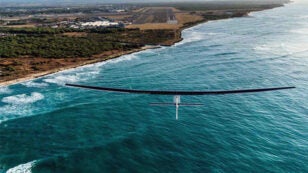 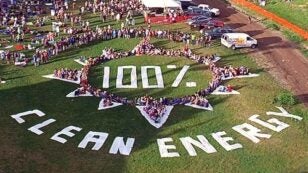 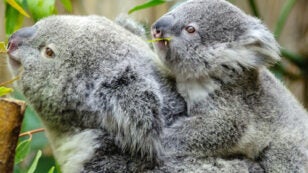 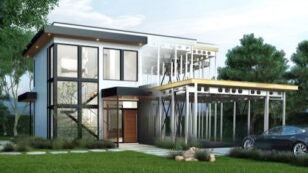 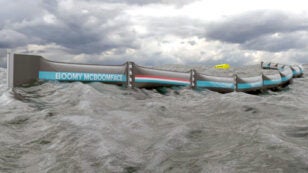 Boyan Slat’s ambitious plan to rid the world’s oceans of plastic has taken another step towards reality with its first prototype to be tested at sea. The Ocean Cleanup Foundation, founded by the 21-year-old Slat, has deployed a 100-meter clean-up boom today in the North Sea in The Netherlands. The prototype was unveiled before its […] 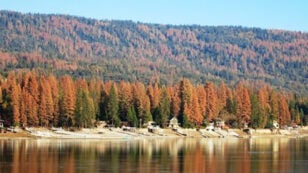 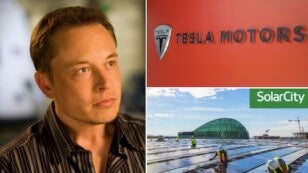 In a deal that Elon Musk has dubbed a “no brainer,” Tesla Motors has made an offer to acquire solar installation company SolarCity in a stock deal worth a reported $2.8 billion. The electric car company made the announcement Tuesday and explained the offer in a blog post: Tesla’s mission has always been tied to sustainability. We […] 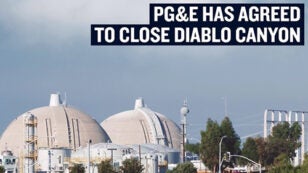 An historic agreement has been reached between Pacific Gas and Electric (PG&E), Friends of the Earth and other environmental and labor organizations to replace the Diablo Canyon nuclear reactors with greenhouse-gas-free renewable energy, efficiency and energy storage resources. Friends of the Earth says the agreement provides a clear blueprint for fighting climate change by replacing […] 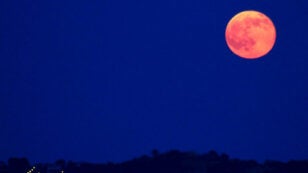 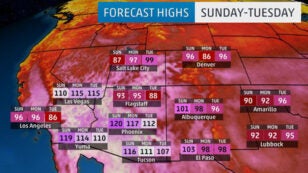 Temperatures climbed rapidly over the weekend in Arizona and southern California, hitting a scorching 118 F in Phoenix and leading to four deaths. The excessive heat stoked at least four major wildfires in the region and more than 300 million people remain under heat warnings or advisories. The heat will intensify in the Southwest today. Records […] 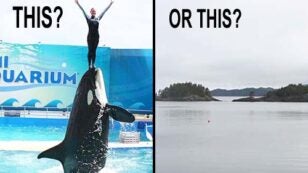 By David Kirby Paul Spong deftly threads the June Cove through the churning tidal waters of Broughton Strait, skirting granite outcrops topped with evergreens, until we enter the bottle-green expanse of Blackfish Sound. Rounding a rocky headland on Hanson Island, we pull into a sheltered cove surrounded by thick stands of cedar, fir and spruce. […]