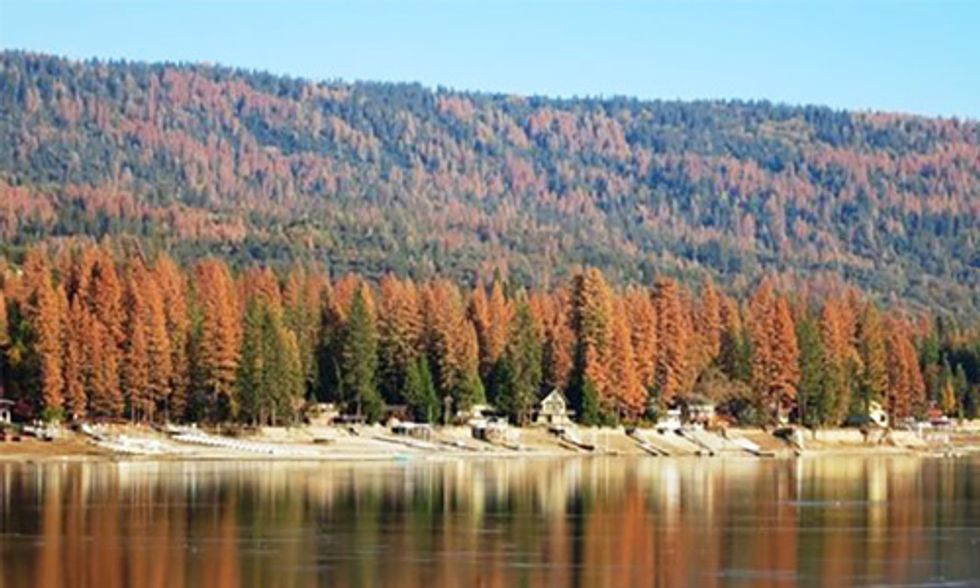 Since 2010, at least 66 million trees have died in California due to drought and rising temperatures, the U.S. Forest Service reported. At last count in October, the death toll was at 40 million trees.

The ongoing, five-year drought in California has made trees increasingly vulnerable to insects and disease and the 65 percent increase in tree die-off has officials concerned about the possibility of a disastrous wildfire season.

“Tree die-offs of this magnitude are unprecedented and increase the risk of catastrophic wildfires that puts property and lives at risk,” said U.S. Agriculture Secretary Tom Vilsack.