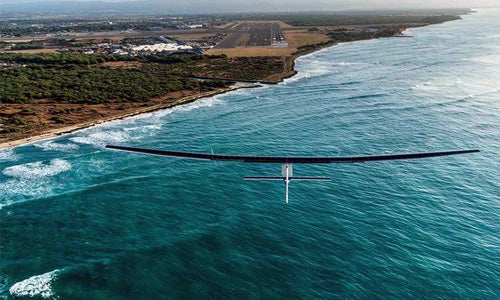 The Solar Impulse 2 landed in Seville on Thursday, completing its historic trip across the Atlantic Ocean.

Solar Impulse 2, a sun-powered aircraft, took off from John F. Kennedy International Airport in New York City at 2:30 a.m. on June 20. The flight to Seville, Spain, took approximately 90 hours to complete—traveling at 140 km/h (about 87 mph). Bertrand Piccard, a Swiss adventurer, piloted the airplane.

“The Atlantic is the symbolic part of the flight,” Piccard told The Guardian. “It is symbolic because all the means of transportation have always tried to cross the Atlantic, the first steamboats, the first aeroplane, the first balloons, the first airships and, today, it is the first solar-powered aeroplane.”

Here are 10 best photos from Piccard’s journey on the Solar Impulse 2: 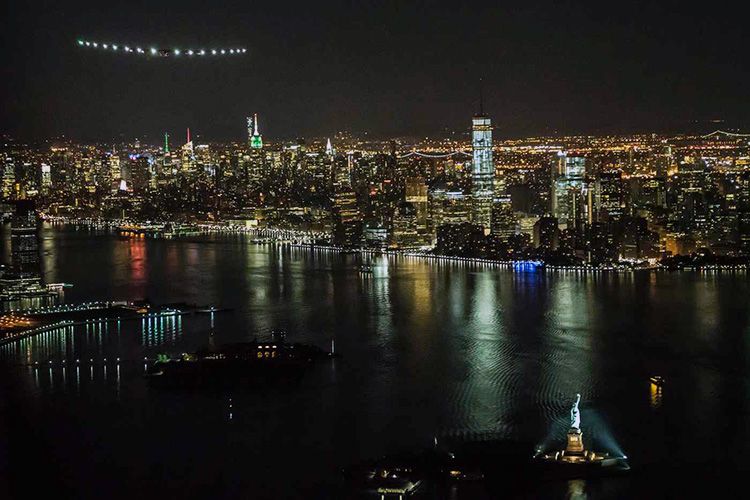 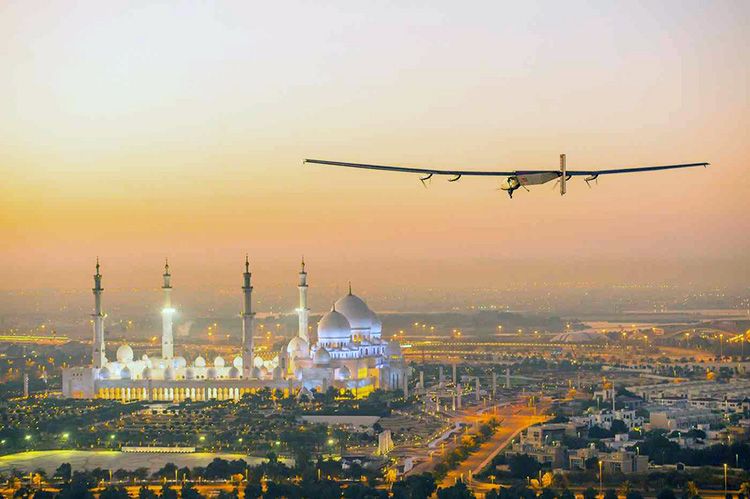 Solar Impulse 2 flies over the Sheikh Zayed Grand Mosque in Abu Dhabi as it prepares for take off for the first leg of its journey to Muscat, Oman. Photo credit: Reuters via The Guardian 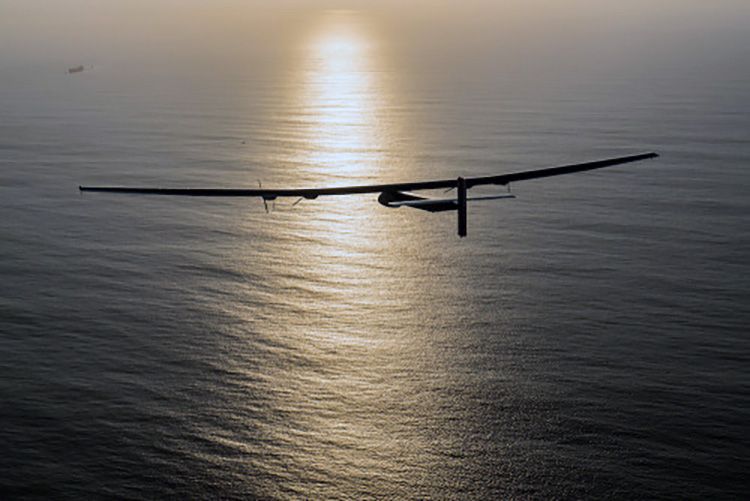 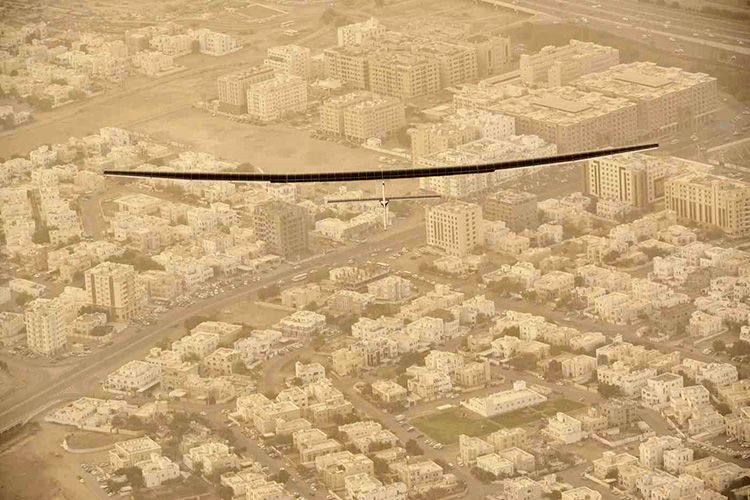 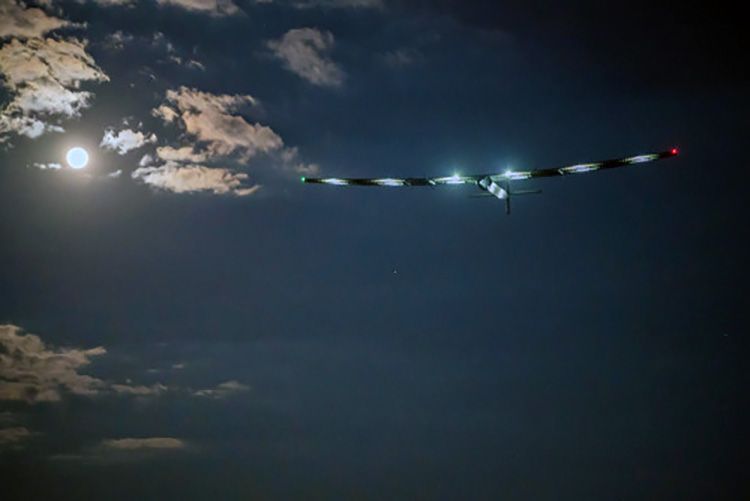 The Solar Impulse 2 gets a photo op with the historic 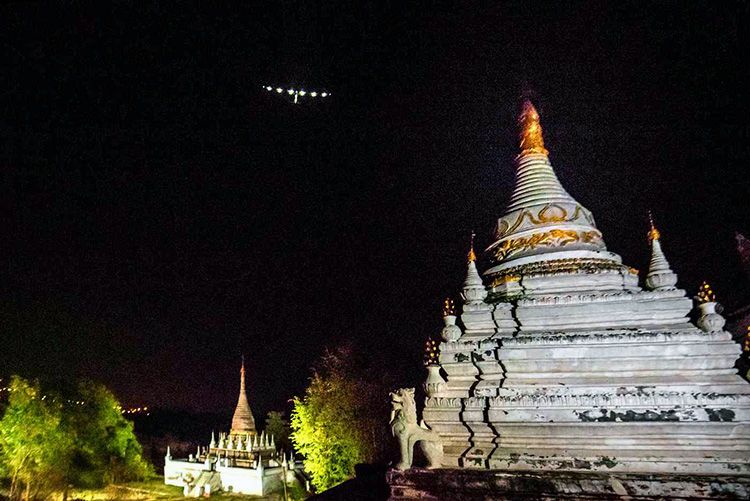 The Solar Impulse 2 landing in Mandalay, Myanmar, after the flight from Varanasi in India on March 19, 2015. Photo credit: Stefatou, Solar Impulse 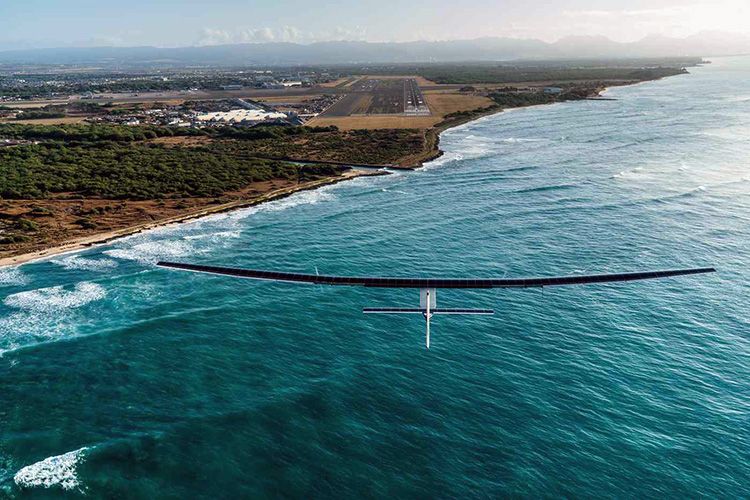 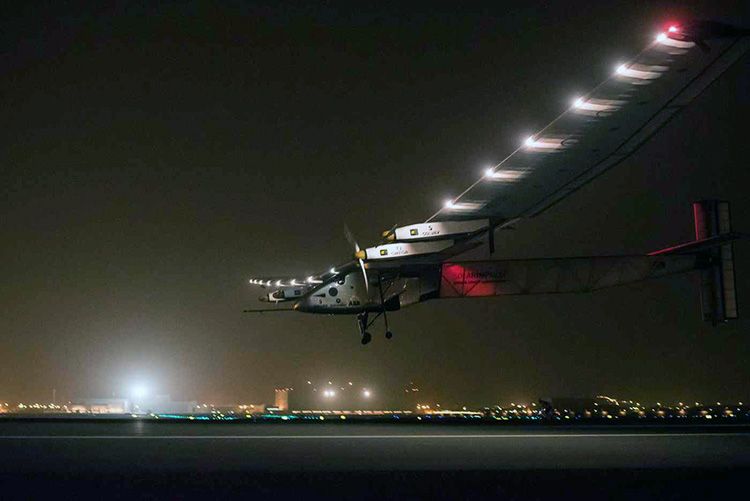 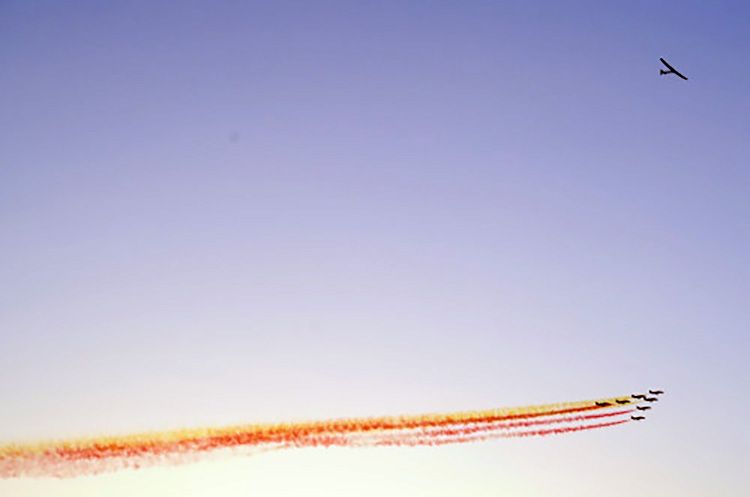 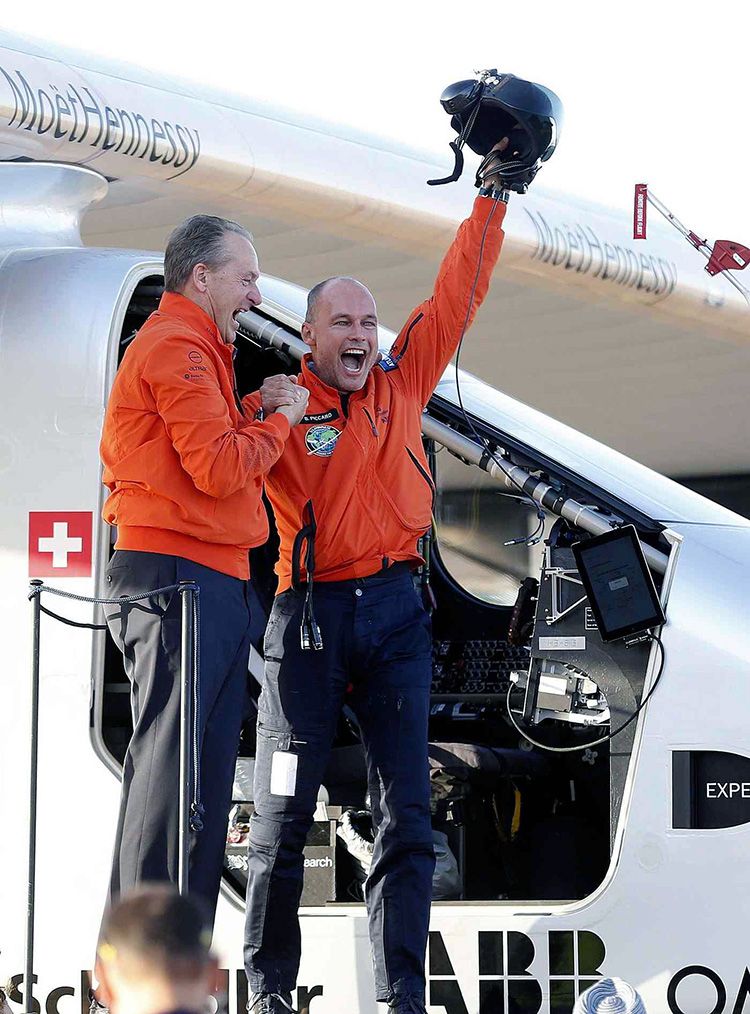 Piccard and Borschberg celebrate after completing the first ever crossing of the Atlantic by a solar-powered aeroplane. Photo credit: Jose Manuel Vidal, EPA via The Guardian