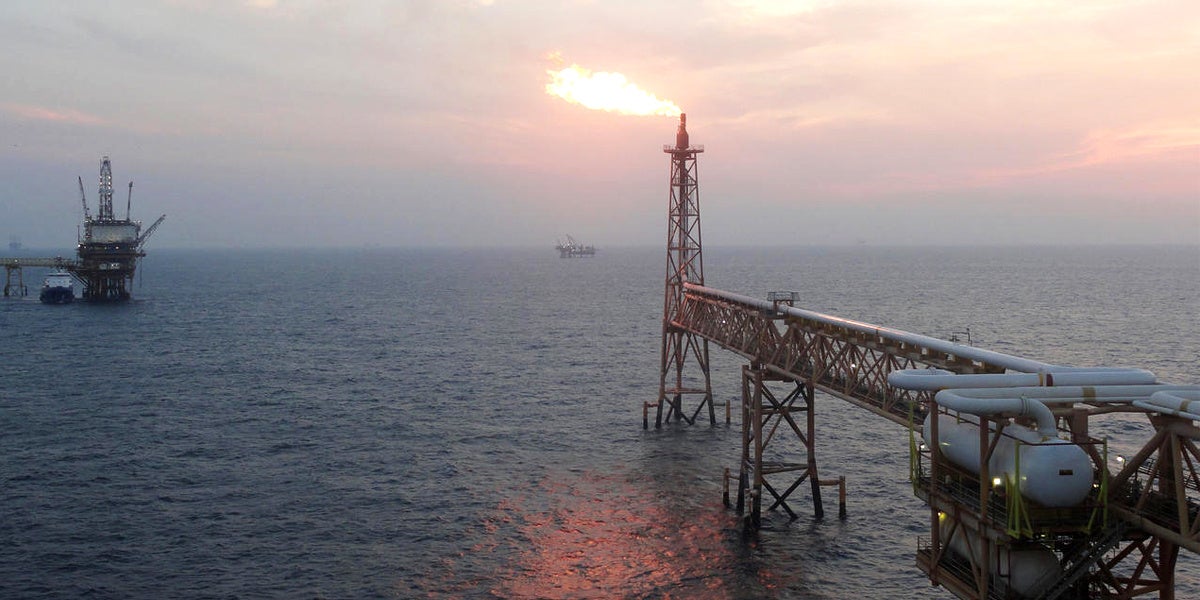 Zinke’s plan is intended to replace the five-year plan President Obama issued weeks before he left office—one that had made the Arctic and Atlantic oceans off-limits to drilling through 2022. The Obama administration’s plan was finalized after an exhaustive, multiyear process, including the submission of more than 1.4 million comments from the public.

The Trump administration has touted its push to allow offshore drilling as part of a strategy—a reckless one—to create jobs and make the U.S. a leader in energy production. But the reality is that oil prices are plummeting, and interest in offshore drilling is dropping along with them. Opening our fragile shores to dirty oil and gas development is a dangerous idea that puts marine life and coastal communities at risk and contributes to the present and ever-growing impacts of climate change.

“We won’t sacrifice our marine life, ocean habitat, and local economies to Trump’s big polluter play,” Rhea Suh, president of the Natural Resources Defense Council said. “We’ll stand with leaders of vision, business owners, and fishing families on every coast to protect our oceans and shores.”