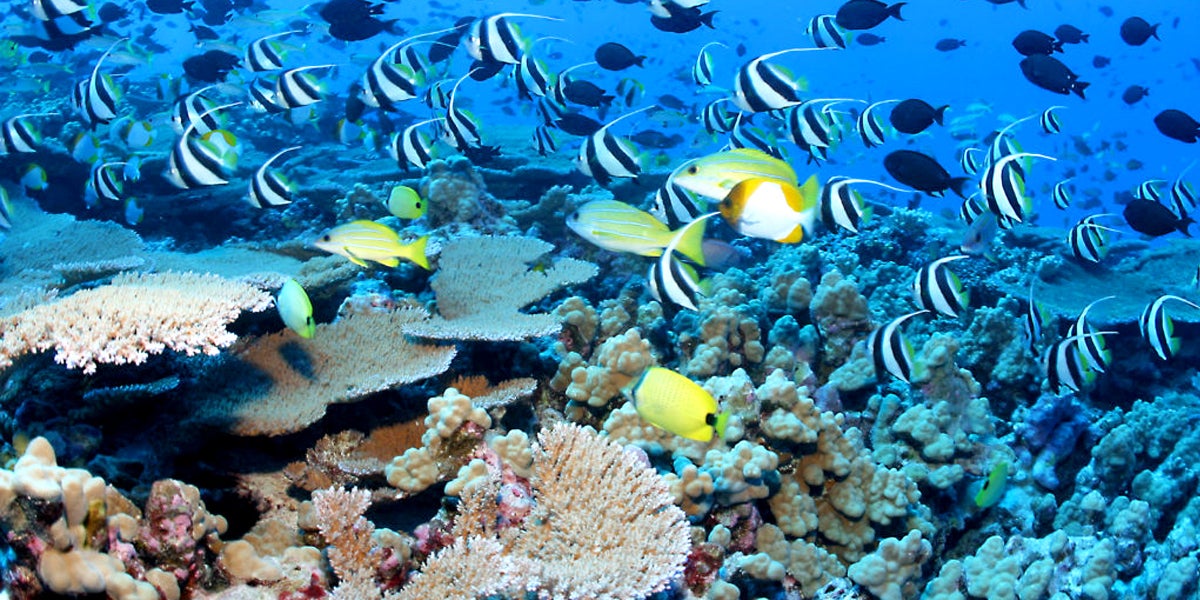 Citing the danger that climate change poses to the oceans, President Obama will establish the largest marine reserve in the world today, protecting nearly 600,000 square miles off the coast of Hawaii.

Commercial fishing, mining and extraction are prohibited in the expanded Papahānaumokuākea Marine National Monument, though subsistence fishing and scientific research will be allowed.

“The oceans are the untold story when it comes to climate change and we have to feel a sense of urgency when it comes to protecting the ocean that sustains us,” said Sen. Brian Schatz of Hawaii. George W. Bush originally established the reserve a decade ago, protecting 140,000 square miles.

“This is a bold decision that will have lasting benefits for Hawaii’s unique ecosystem. Networks of sanctuaries have proven to be powerful tools to ensure the health of our oceans. Setting aside areas closed to fishing, drilling and other extractive uses is the best way to protect biodiversity, rebuild depleted fish populations, and increase the resilience of marine ecosystems so they can better withstand the impacts of climate change.

“Bolder steps are still needed. Less than two percent of the world’s oceans are protected from fishing, and many scientists suggest a target of 40 percent. It is vital that we take steps like President Obama did in Hawaii to prevent future expansion of industrial fisheries, but we also need to look at areas closer to our population centers. Most of the world’s coastal fisheries have been severely depleted. With few limitations on fishing in these areas, recovery is slow. Our coasts are dotted with former fishing communities that are no longer able to find enough fish to sustain their livelihoods.

“Setting aside 40 percent of our marine ecosystems—in remote areas as well as those closer to home—will help preserve the health of our oceans and our communities.”