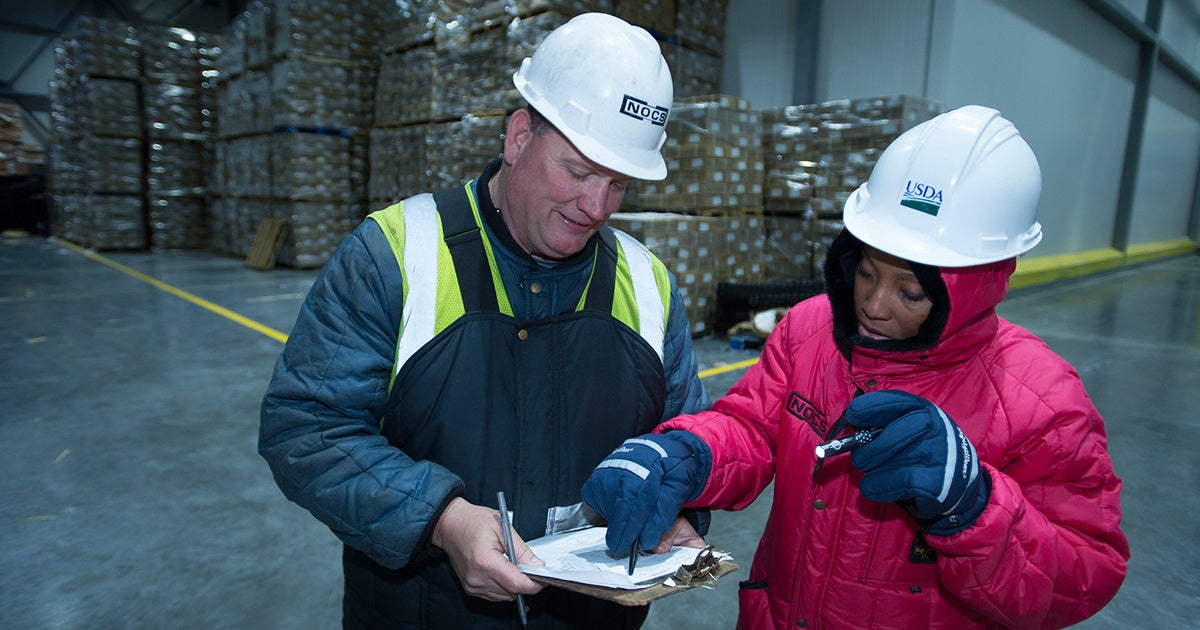 In an apparent effort to boost profits for meat manufacturers despite potential harms to food safety, the U.S. Department of Agriculture is reportedly planning to privatize inspections of beef slaughter plants.

Food and Water Watch reported Monday that the USDA is pursuing deregulation of the food inspection system that has been used for years at beef slaughterhouses. The information came from documents obtained through the Freedom of Information Act.

The group released an application from beef, pork, and poultry manufacturer Tyson Foods, in which the company requested a waiver to allow Tyson employees to conduct more inspections at its beef plant in Holcolm, Kansas, instead of relying on USDA food safety inspectors.

“This dangerous proposal could rid beef slaughter plants of most government inspectors,” Food and Water Watch said in a statement.

The documents were uncovered after many recent denials by USDA’s Food Safety and Inspection Service (FSIS) that it plans to privatize inspections of mass-produced beef, Food and Water Watch stated.

Tyson’s proposal comes 21 years after FSIS first launched a pilot program in more than two dozen poultry and pork plants in which government food safety inspectors were replaced by the manufacturers’ own inspectors, allowing the companies to regulate themselves.

In 2013, the USDA’s inspector general found that the agency “did not critically assess whether the new inspection process had measurably improved food safety at each plant” that produced pork.

The following year, FSIS expanded the program to the entire poultry industry. The agency will not conduct an assessment of the new system’s effects on food safety until 2022.

“The previous attempts at privatized inspection have led to weaker food safety performance and are a ploy by the industry to increase line speeds,” said Tony Corbo, a senior lobbyist with Food and Water Watch.

Despite a lack of evidence that the privatized food safety inspection system is making food safer — and CDC data showing that foodborne illnesses from foods including chicken have been on the rise since 2015 — FSIS is weakening standards in order to increase the speed with which meat is processed, allowing for greater manufacturing profits.

“The Tyson plant in Holcomb, Kansas is approved to operate at the current maximum line speed allowable” said Corbo. “FSIS management has had difficulty meeting its inspection staffing requirements in the past in western Kansas, which has contributed to beef slaughter plants not being able to maintain maximum line speeds. Tyson’s solution seems to be to get rid of the government inspectors.”