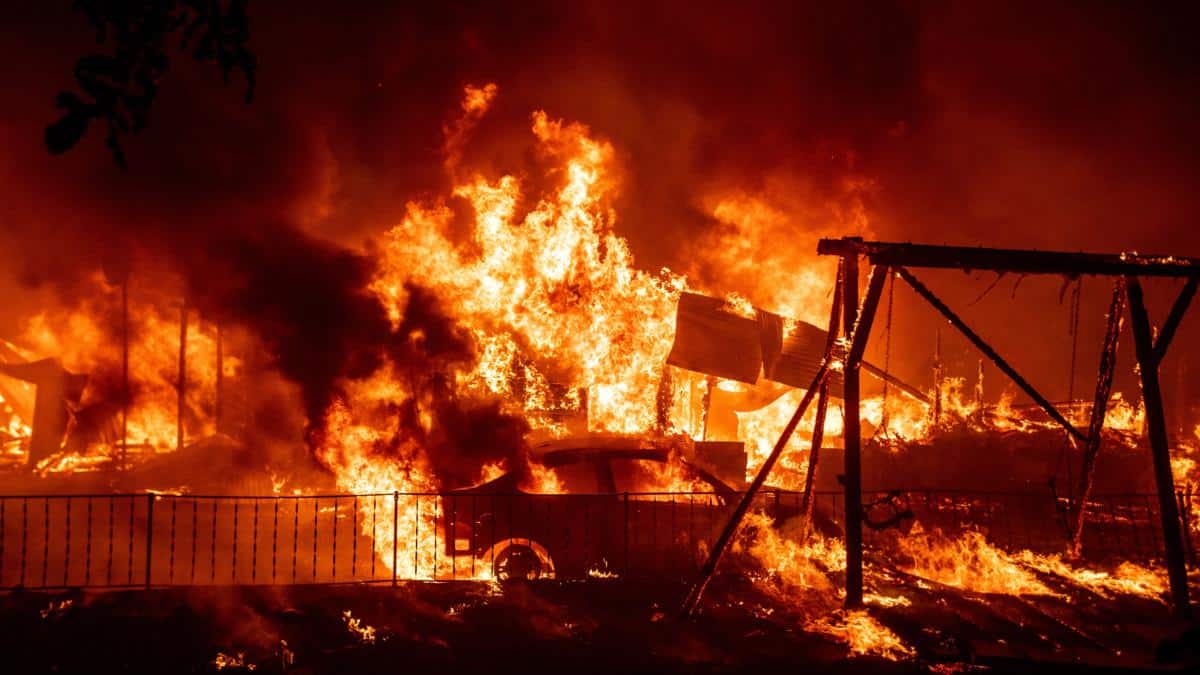 Wildfires burned more acres this year in the U.S. than ever before in modern records, E&E reports based on data published by the National Interagency Fire Center.

“In 2020 we saw some of the hottest months on record, and large portions of the western U.S. were in severe drought,” University of Colorado fire scientist Jennifer Balch told E&E.

California, also hit by two exceptionally severe heat waves this year, more than doubled its previous record of acreage burned and its ecosystems will likely be changed for centuries.

“We can no longer ignore the link between warming and wildfires. We will see more fire seasons like 2020 in the future,” Balch told E&E.