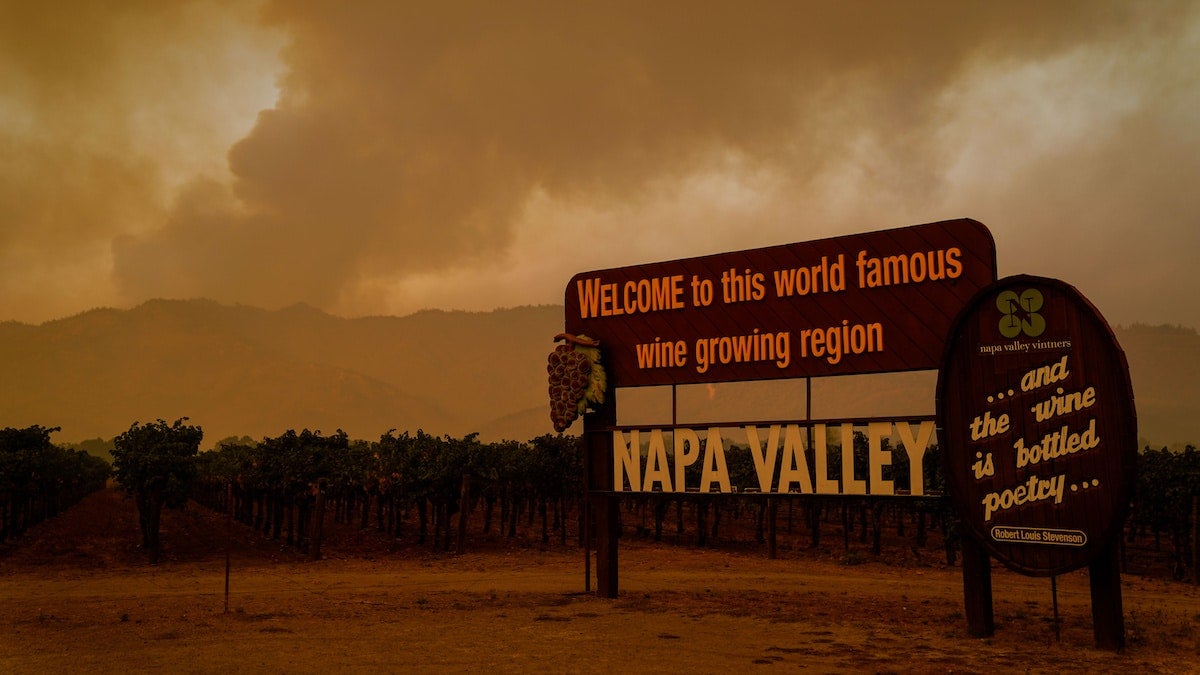 The California wildfires set a record this year after burning more than 4 million acres in a season that is still going, according to the AP. Fire officials announced the grim new record Sunday, noting that the amount of land the fires have consumed this year is at least double that of any previous fire year.

“Since CAL FIRE officially began recording state responsibility fire figures in 1933, all large fire years have remained well below the 4 million acre mark for acreage burned, until now,” said the California Department of Forestry and Fire Protection, the state’s official fire agency, on Twitter Sunday. “This year is far from over and fire potential remains high. Please be cautious outdoors.”

On Sunday, CAL FIRE announced that this year the state has battled more than 8,200 blazes, which have damaged more than 8,000 structures. The fires have also resulted in 31 deaths. That does not include the damage caused by the fires that raged through Oregon and Washington. Currently, roughly 17,000 firefighters are still working to control and extinguish at least 23 major fires in the state, as NPR reported.

“The 4 million mark is unfathomable. It boggles the mind, and it takes your breath away,” said Scott McLean, a spokesman for CAL FIRE, as the AP reported. “And that number will grow.”

The August Complex Fire is the largest blaze still burning in California. It is burning in Northern California as it has done since it started Aug. 16. It is currently 54 percent contained, according to CAL FIRE updates from Sunday night. On Saturday, wind cleared some smoke. When that happened, high temperatures and low humidity fed oxygen to the fire, giving it new strength, according to the update.

Fortunately, rain is in the forecast for Northern California this week, which will provide some much needed aid in containing the region’s ongoing blazes, as CNN reported.

“A front is pushing through the Pacific Northwest today which is bringing cooler, drier air,” CNN meteorologist Michael Guy said on Monday. The areas that are fighting the August Complex Fire, the Zogg Fire and the Glass Fire will all see significant rainfall on Friday, which will last through the weekend.

“Rain through this period will impact areas from San Diego to Seattle — however the bulk of the rain will occur from the Mendocino area in Northern California to the Canadian border,” Guy said, as CNN reported. “This should be something to help the firefighters contain the blazes.”

While there is some optimism about next weekend’s weather prediction, the immediate forecast is for continued heat that will force firefighters to keep up their relentless efforts to contain the fire.

“We are seeing some relief in the weather, but it’s going to be three of four days before it really makes a difference on the fire,” said CAL FIRE meteorologist Tom Bird at a Sunday news briefing about the Glass Fire, as the AP reported. “The one good thing going forward, we’re not expecting any wind events to push into the fire.”

As of Sunday morning, the Glass Fire, which started in Napa last week, covered 63,885 acres and was 17 percent contained, as NPR reported.

The size of this year’s fires is more than double the 2018 record of 1.67 million burned acres, or 2,609 square miles, in California, according to the AP. That meant that they affected people who were not in the path of the fires as air quality around the state plummeted and gave an eerie orange hue to the sky. The phenomenon of bad air that made its way into homes prompted a run on air purifiers across the state.