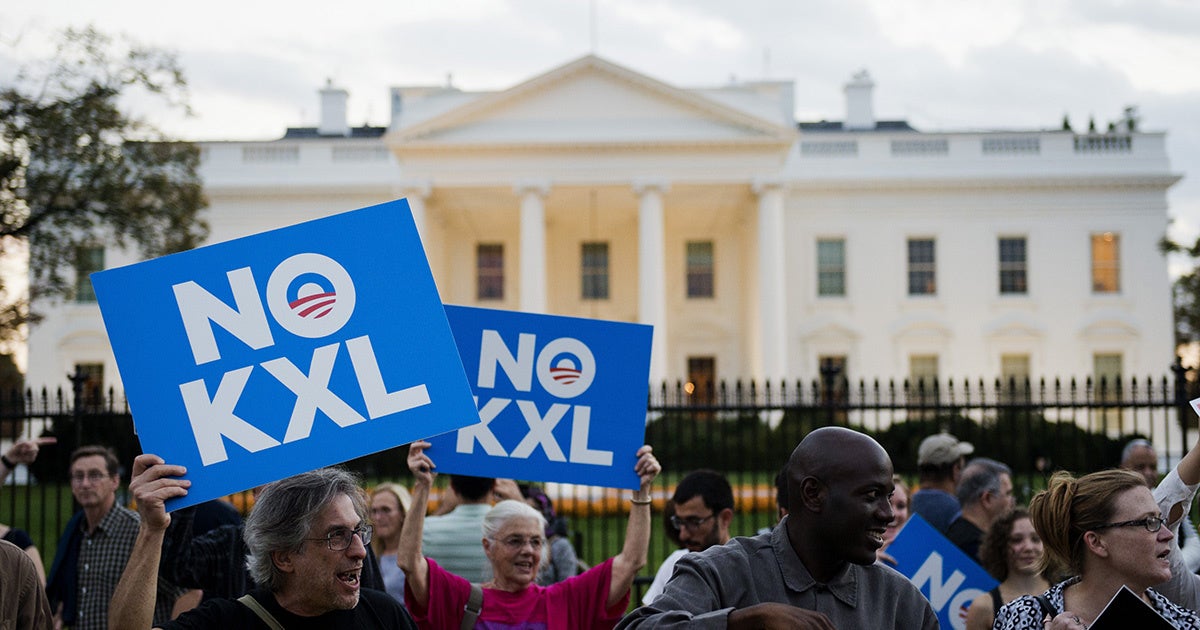 President Trump signed an order greenlighting the construction of the Keystone XL pipeline Friday, a move that circumvents a court’s decision to block a previous federal permit on the long-delayed project.

The new permit gives owner TransCanada permission to “construct, connect, operate and maintain” the pipeline on U.S. territory. A district judge in Montana last fall ruled that the State Department had not sufficiently considered the environmental impacts of the pipeline and ordered a new environmental review. But Trump’s new order uses presidential power to circumvent the environmental restrictions applied to agencies.

“By his action today in purporting to authorize construction” and ignoring previous rulings, lawyer Stephan Volker, who represents environmentalists involved in litigation against the pipeline, told the AP, “President Trump has launched a direct assault on our system of governance.”