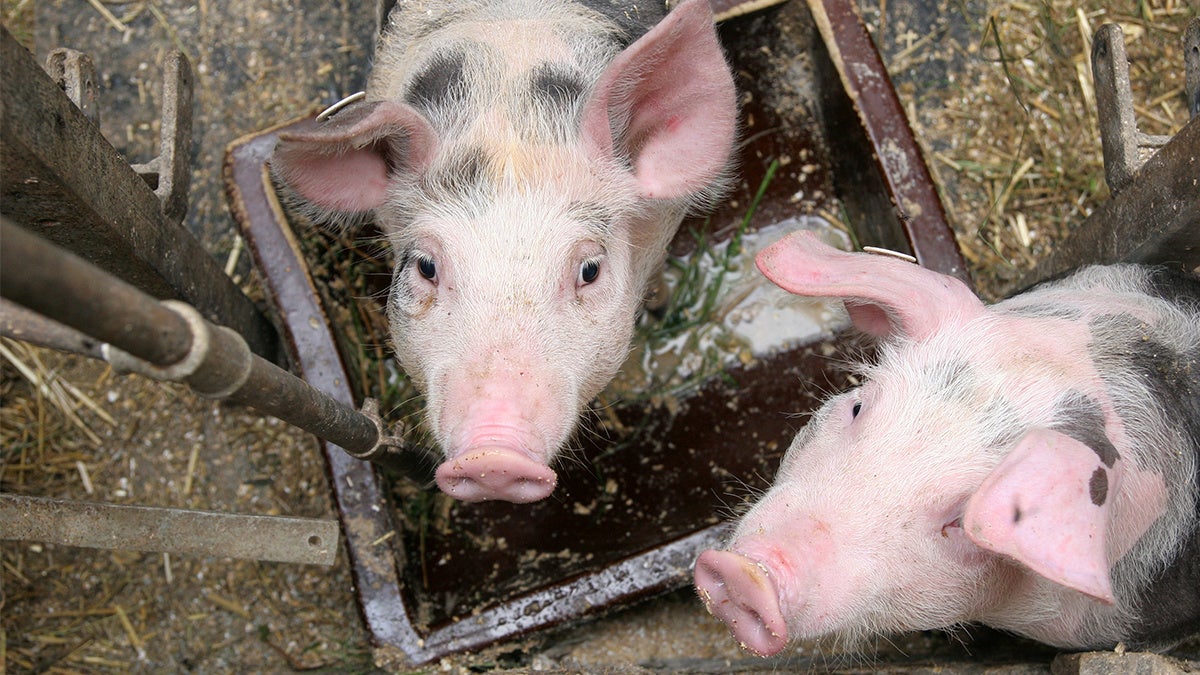 The new rule will end limits on how fast slaughterhouses can kill pigs. It will also shift responsibility for removing defective meat during the slaughtering process from government inspectors to plant workers. The USDA will still inspect live pigs and the final pork products.

“The implementation of the rule will result in the fox guarding the henhouse,” Food & Water Watch Executive Director Wenonah Hauter told Reuters.

The USDA claims the new rule, the first update to the slaughtering inspection process in more than 50 years, is an attempt to modernize inspections.

“This regulatory change allows us to ensure food safety while eliminating outdated rules and allowing for companies to innovate,” Secretary of Agriculture Sonny Perdue said in a press release. “The final rule is the culmination of a science-based and data-driven rule making process which builds on the food safety improvements made in 1997, when USDA introduced a system of preventive controls for industry.”

A test of the new rule at five processing plants showed that the rate of slaughter did not speed up dramatically, the USDA said. Average slaughtering time under current rules is 977 pigs per hour, while, under the test of the new regulation, it was 1,099 pigs per hour, the Associated Press reported. The pilot program revealed no increase in bacterial contamination, the USDA said.

But Tyson Foods, one of the companies that would be impacted by the rule, had to slow down its own chicken processing speeds this year after it recalled millions of pounds of poultry due to contamination with metal and rubber, Reuters pointed out.

Advocates are also concerned that faster speeds could lead to more suffering for both plant workers and animals. The announcement comes about two weeks after a Human Rights Watch report found that processing speeds at hog, chicken and beef plants were already endangering workers, and that Trump administration deregulations threatened to make the problem worse.

“US meat and poultry workers are put under intense pressure to keep up with production, risking traumatic injury and disabling illness,” Matt McConnell, research fellow in the business and human rights division and U.S. Program at Human Rights Watch, said in a press release. “By giving companies the green light to accelerate their production, the US government is putting workers’ health on the line.”

In an email to the Associated Press, the American Society for the Prevention of Cruelty to Animals said the new rule “is a total abdication of government responsibility and increases the potential for egregious violations of humane slaughter laws.”