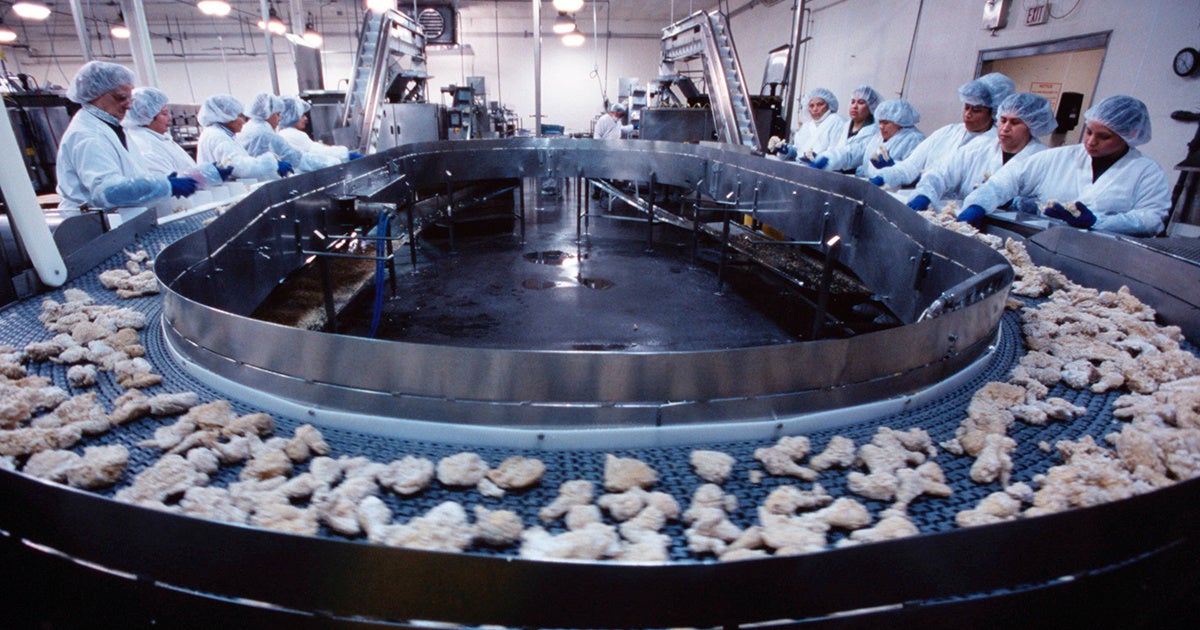 The recall expands on a March 21 recall of 69,093 pounds of frozen, ready-to-eat chicken products, the U.S. Department of Agriculture Food Safety and Inspection Service said in its Saturday recall announcement. The company is now recalling an additional 11,760,424 pounds over concerns they may be contaminated with pieces of metal.

“Consumers expect that the food they eat is safe. In their best interest and in an abundance of caution we’re taking quick and decisive action to expand this recall,” Tyson Foods Vice President of Regulatory Food Policy, Food and Agriculture Barbara Masters said in a statement.

FSIS was originally informed of the problem when two people complained of finding metal in their chicken.

The new recall also covers an extended range of products. The full list can be found here. The recalled products have an establishment number of “P-7221” and were sent to retail, Department of Defense and institutional establishments across the country. They were also sent to institutions in the U.S. Virgin Islands.

“FSIS is concerned that some product may be in consumers’ freezers. Consumers who have purchased these products are urged not to consume them,” the agency warned. “These products should be thrown away or returned to the place of purchase.”

The recall follows another recall of Tyson Food chicken nuggets in January after customers found “soft, blue rubber” inside. Tyson said the rubber had come from a piece of equipment that got pinched and ended up in the nugget mixture.

The metal contamination was also blamed on equipment, according to the company statement.

“Our company is taking corrective action at the location that makes these products. We have discontinued use of the specific equipment believed to be associated with the metal fragments, and we will be installing metal-detecting X-ray machinery to replace the plant’s existing metal-detection system. We will also be using a third-party video auditing system for metal-detection verification,” Masters said.