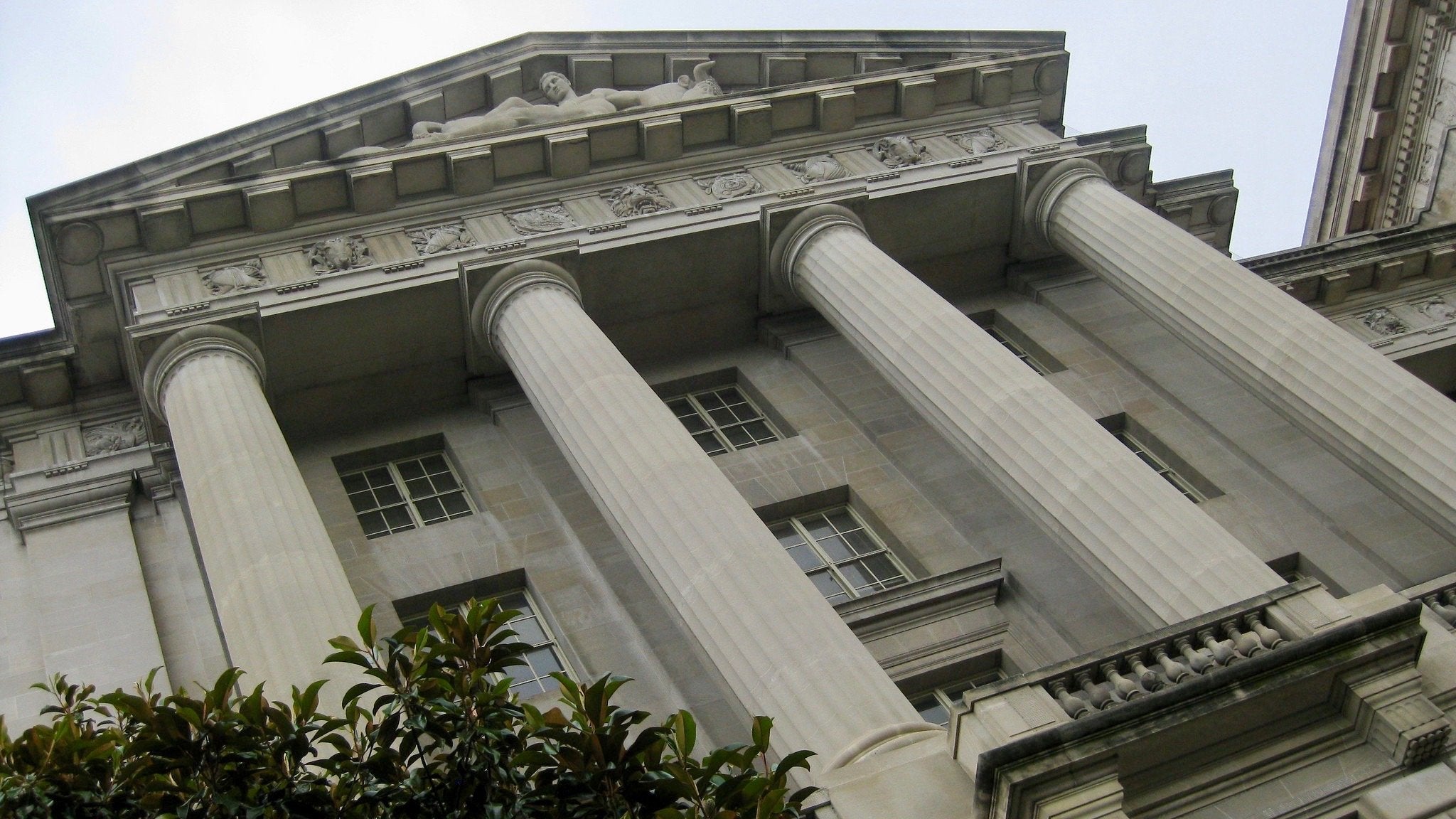 The Environmental Protection Agency (EPA) added its weight to back Bayer AG in its appeal against a federal jury verdict that decided its Roundup weed killer causes cancer, according to Bloomberg.

Bayer is looking to overturn a verdict that first awarded a plaintiff $80 million, but was reduced to $25 million by a federal judge, in a suit that claimed the world’s most popular herbicide caused a man’s non-Hodgkin lymphoma. The EPA, working with the U.S. Department of Justice, filed papers in court on Friday fully and unequivocally supporting Bayer’s claim that glyphosate, the active ingredient in Roundup, does not cause cancer, as The Wall Street Journal reported.

When the U.S. District Judge Vince Chhabria cut the jury reward in the spring, he refused to overturn the jury’s findings that Roundup should have been sold with a cancer warning on the label. The EPA, however, said in papers that it had vetted and approved the Roundup warning label issued by Monsanto, which Bayer acquired in 2018 for about billion, and it did not require a cancer warning, as Bloomberg reported.

The filings by the EPA and Justice Department said that Monsanto, and subsequently Bayer, could not print a cancer-risk warning on its label because the EPA has the sole authority over warning labels on chemical products and the EPA would not have approved a cancer warning on Roundup labels, according to The Wall Street Journal.

“That label, once reviewed and approved by EPA, is controlling,” the agency said, as Bloomberg reported. “States cannot impose distinct labeling requirements.”

In August, the EPA administrator Andrew Wheeler said his agency would not allow a cancer-risk warning on glyphosate-based herbicides, saying it was tantamount to false labeling since the EPA had deemed it safe, as The Wall Street Journal reported.

“EPA has a longstanding position—It’s not just this administration which determined that this pesticide does not cause cancer,” said Jeffrey Clark, the assistant attorney general of the Environment and Natural Resources Division at the Justice Department in an interview, to The Wall Street Journal. “EPA should be in control. Congress set it up that way.”

In its appeal, Bayer alleged that Chhabria made several errors and that the plaintiff’s claims are preempted by federal law. Bayer claims that under the Federal Insecticide, Fungicide, and Rodenticide Act, it actually would have been misbranding to print a cancer-risk warning on a glyphosate-based product, according to IEG Policy Agribusiness.

Bayer is facing a mountain of litigation as there were 42,700 others suing the company over Roundup as of October, according to Bloomberg. So far, Bayer has lost three U.S. court cases where plaintiffs have claimed that long-term exposure to Roundup had caused their cancer. The company has postponed two trials in the U.S. while it works with a mediator to try to hammer out a settlement with the plaintiffs, as Bloomberg reported.

Legal scholars told The Wall Street Journal that the filing by the EPA and the Justice Department will stand out to the appeals court, and the federal government will often add its opinion when a case is based on the interpretation of a federal statute.

Bayer said in a statement to Bloomberg that it’s pleased the EPA “expressed its views in this appeal, which are consistent with the preemption arguments we have made throughout this case.”

Aimee Wagstaff, the lawyer for Edwin Hardeman, the plaintiff, emailed a statement to Bloomberg that said the EPA’s filing reflected a desperation move by Bayer that has been rejected by several state and federal judges. “The EPA’s brief doesn’t change the law,” she wrote.

“We are confident the Ninth Circuit will also reject Monsanto’s argument and rule in favor of Mr. Hardeman,” she added, as The Wall Street Journal reported.

The appeals court judges “may not ultimately agree with the side the government is supporting for other reasons,” said Ben Feuer, an appellate lawyer in San Francisco, as The Wall Street Journal reported, but the agency’s brief “is going to be closely parsed and they will engage with it.”