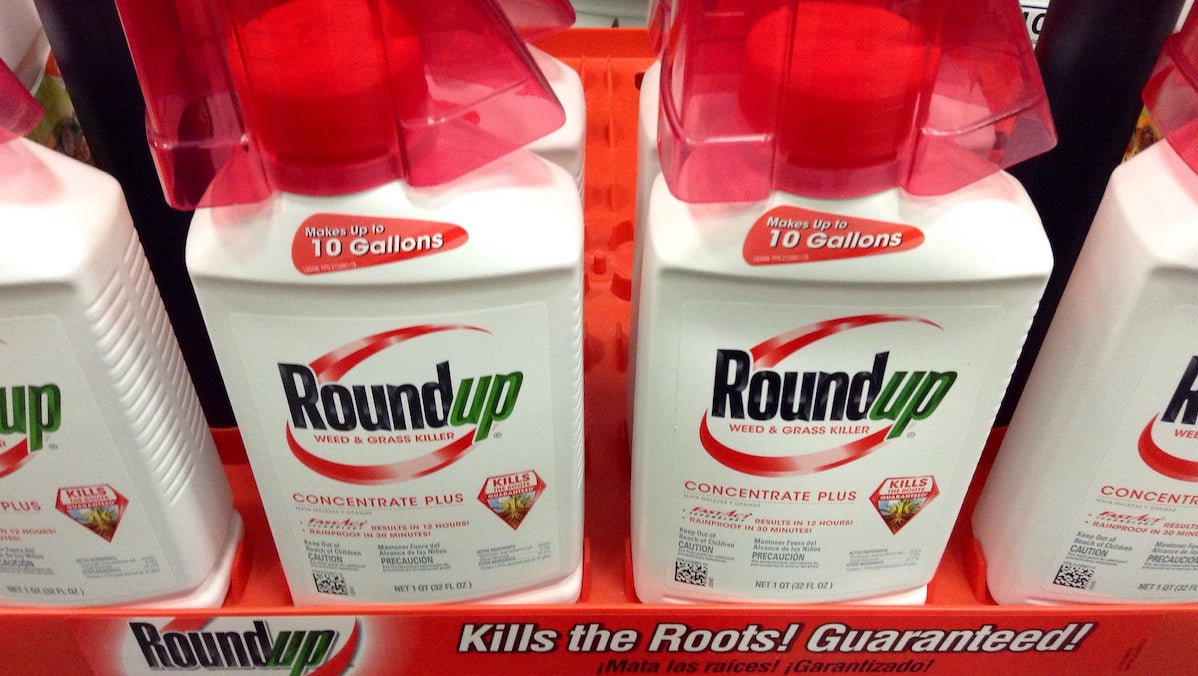 A ruling that permanently bars California from affixing a cancer label to Roundup is separate from ongoing civil suits that claim glyphosate caused blood cancers. Mike Mozart / CC BY 2.0

A federal judge in California ruled on Monday that the state cannot put a cancer warning on the label of the popular herbicide Roundup, as The Associated Press reported.

The world’s most widely used weed killer has faced nearly 125,000 lawsuits by plaintiffs who claim their non-Hodgkins lymphoma and other forms of blood cancer were caused by repeated exposure to Monsanto’s signature product, which is now owned by the German chemical and pharmaceutical giant Bayer AG.

Since Bayer bought Monsanto, the spate of lawsuits and their legal fees have weighed on Bayer and made the company lose 40 percent of its value. To try to contain the damage, Bayer made a verbal agreement to settle 50,000 to 85,000 cases in May, awarding plaintiffs anywhere from a few thousand dollars to a few million, according to Fortune.

Those lawsuits have been aided by a 2015 finding by the WHO’s International Agency for Research on Cancer (IARC), which said that glyphosate, the chemical in Roundup, is a probable human carcinogen.

Despite that categorization, U.S. District Judge William Shubb called California’s cancer warning misleading and said the state’s label is not backed up by regulatory findings, according to Reuters.

Regulators around the world have determined Roundup, or glyphosate, to be safe, even though the IARC labeled it a probable carcinogen. That includes the U.S. Environmental Protection Agency (EPA). Late last year, when a judge reduced an million jury award, the EPA filed papers in court that fully and unequivocally supported Bayer’s claim that glyphosate does not cause cancer, as EcoWatch reported.

Since the EPA and its European counterparts have not found a connection between glyphosate and cancer, the judge said the state could not require the company to put a cancer warning on its label, according to the San Francisco Chronicle.

Shubb said the state, under Supreme Court rulings, cannot require a private company to change its label or say anything about its products unless the statement is “purely factual and non-controversial,” as the San Francisco Chronicle reported.

The ruling, which permanently bars California from affixing a cancer label to Roundup, is completely separate from the ongoing civil suits that claim glyphosate caused blood cancers, according to Reuters.

So far, juries in three trials have ordered the company to pay billions after concluding that the product did cause cancer. Plaintiffs alleged that Bayer manipulated studies and deceived the scientific community to make glyphosate seem safer than it actually is, according to Reuters.

As the San Francisco Chronicle reported, the lawyers for the plaintiffs in the jury trials that have awarded cancer patients over 0 million argued that the EPA’s insistence that Roundup does not cause cancer is spurious since there was evidence the company had unduly influenced the federal agency and had “ghost-written” purported research studies on the product’s safety.

In the case, California Attorney General Xavier Becerra proposed to reword the label warnings to include both the IARC and EPA findings and a reference to a website for further discussion, but the judge unequivocally rejected that compromise, according to the San Francisco Chronicle. Becerra’s office said it would review the ruling and plan its next step.