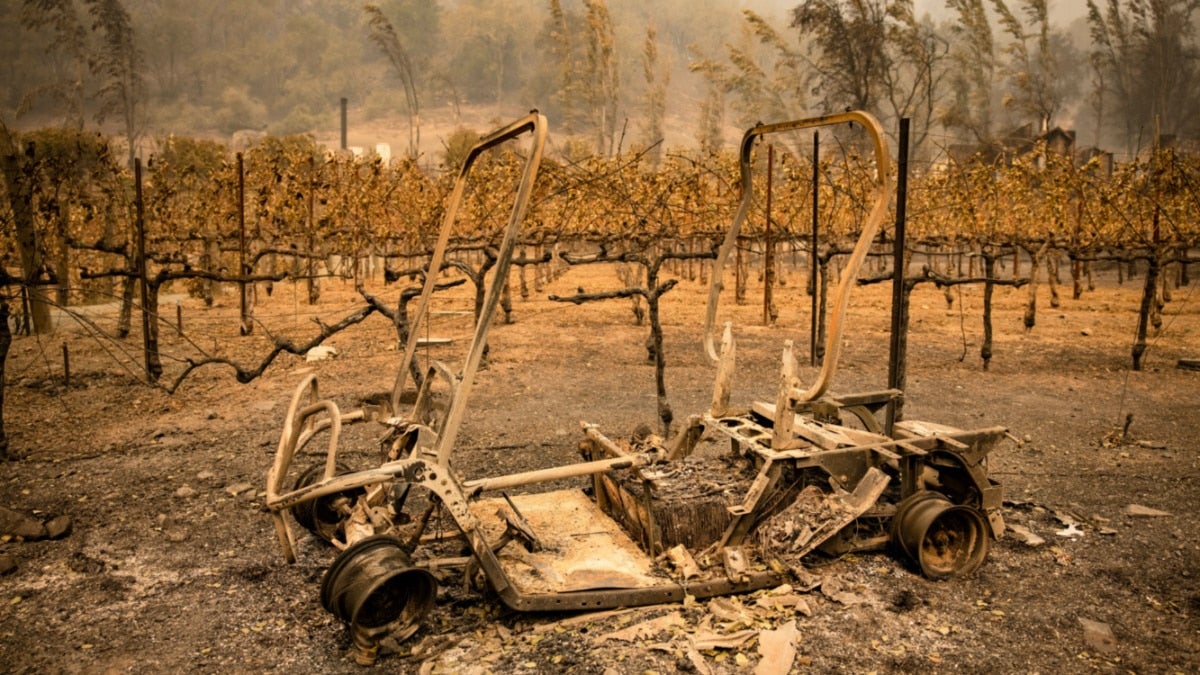 California Governor Gavin Newsom’s office requested a presidential disaster declaration for federal relief funds to help with cleanup efforts, including the Creek Fire, the largest in the state’s history, CNN reported. The relief would have also assisted recovery efforts from the Bobcat Fire in Los Angeles County and the El Dorado Fire, which resulted from a gender-reveal party mishap.

“The request for a Major Presidential Disaster Declaration for early September fires has been denied by the federal administration,” Brian Ferguson, a spokesperson for the Governor’s Office of Emergency Services told CNN.

Ferguson told the The Los Angeles Times that he could not provide a reason for the denial.

Newsom wrote a letter to President Trump on September 28 asking for federal assistance, during which time the August Complex Fire continued to grow; it has since burned more than one million acres.

“The severity and magnitude of these fires continue to cause significant impacts to the State and to the affected local jurisdictions, such that the recovery efforts remain beyond the State’s capabilities,” ABC News reported Newsom wrote in September. “Many of the counties impacted by these wildfires are still recovering from previous devastating wildfires, storms, and the effects of the COVID-19 pandemic.”

The state plans to appeal the decision. In the meantime, “officials are looking for other avenues for federal assistance” to help wildfire victims, a spokesperson for the California Governor’s Office of Emergency Services told ABC News.

The state did not request a specific dollar amount, though Newsom did ballpark the figure around 6 million, ABC News reported. Ferguson, however, said the figure could easily pass that number.

“The true cost won’t be known for months or years afterward,” Ferguson told The Los Angeles Times. “What the state is looking for is the highest level of federal support, which requires the highest bars be cleared. But we feel our case for those requirements has been met.”

The rejected request is not entirely surprising. In a pattern of disdain toward Democratic states, Trump said in 2019 that he would deny federal assistance requests unless state officials “get their act together, which is unlikely,” The Los Angeles Times reported. Trump has also blamed Newsom for the fires, ABC News reported, claiming that Newsom has done a terrible job managing forests — even though a majority of California forests are on federal land.