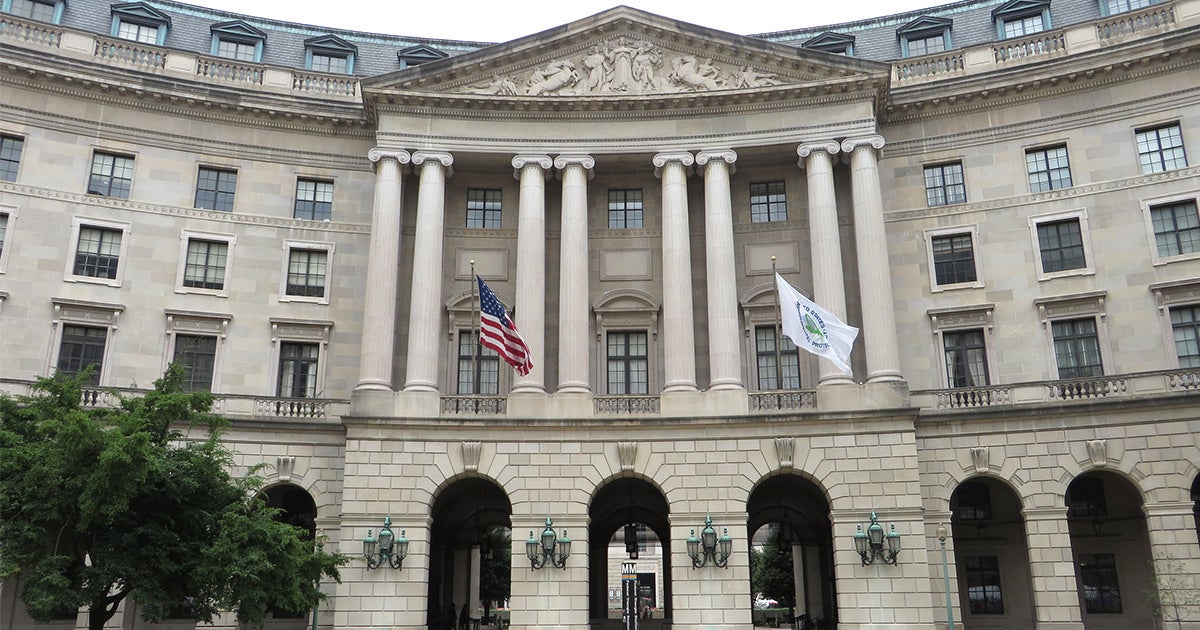 President Donald Trump released his budget for fiscal year 2020 on Monday, to a general outcry from environmental groups who say it underfunds key programs and agencies.

EcoWatch has already reported on its biggest ask — $8.6 billion in funding for a border wall that would threaten borderland wildlife and communities — but the budget has been equally criticized for what it would cut, including a 31 percent decrease in funding for the U.S. Environmental Protection Agency (EPA) and a nine to 14 percent decrease for the Department of the Interior (DOI).

“In the face of a nationwide drinking water contamination crisis, a broken chemical safety net, and devastating hurricanes and wildfires, a rational and concerned president would seek more funding to protect Americans’ health, keep our environment clean, and combat the threat of catastrophic climate change,” Environmental Working Group President Ken Cook said in a statement about the budget.

Here are some of the programs the president would like to ax.

1. Endangered Species Funding: The budget for adding new species to the endangered species list would be cut by about 50 percent, the Center for Biological Diversity (CBD) said, while funding for the Fish and Wildlife Service overall would fall by 16 percent compared to 2019 levels.

3. The Great Lakes Restoration Initiative: Among the many potential EPA cuts, the Trump administration wants to massively reduce funding for the Great Lakes Restoration Initiative, which works to restore wetlands and improve water quality. The budget wants to cut $270 million of $300 million in funding, but the Detroit Free Press notes this plan is unlikely to pass Congress because it is popular with both Republicans and Democrats representing Midwestern states. Cuts proposed to the program over the last two years were also voted down.

4. Climate Change Prevention and Research: Many plans to study or deal with climate change would see cuts, Pacific Standard reported. Those include a 90 percent funding decrease for the EPA’s Atmospheric Protection Program, which reports on greenhouse gasses, and a 70 percent funding decrease for the Office of Energy Efficiency and Renewable Energy.

This isn’t the first time that Trump has proposed massive cuts to the EPA. His 2018 budget sought to cut its funding 31 percent and his 2019 budget aimed to slash it 23 percent. The Hill noted that Congress had declined to pass steep cuts to the EPA in previous years, and was even less likely to do so now that Democrats control the House. However, critics agreed that the budget reflected the administration’s priorities.