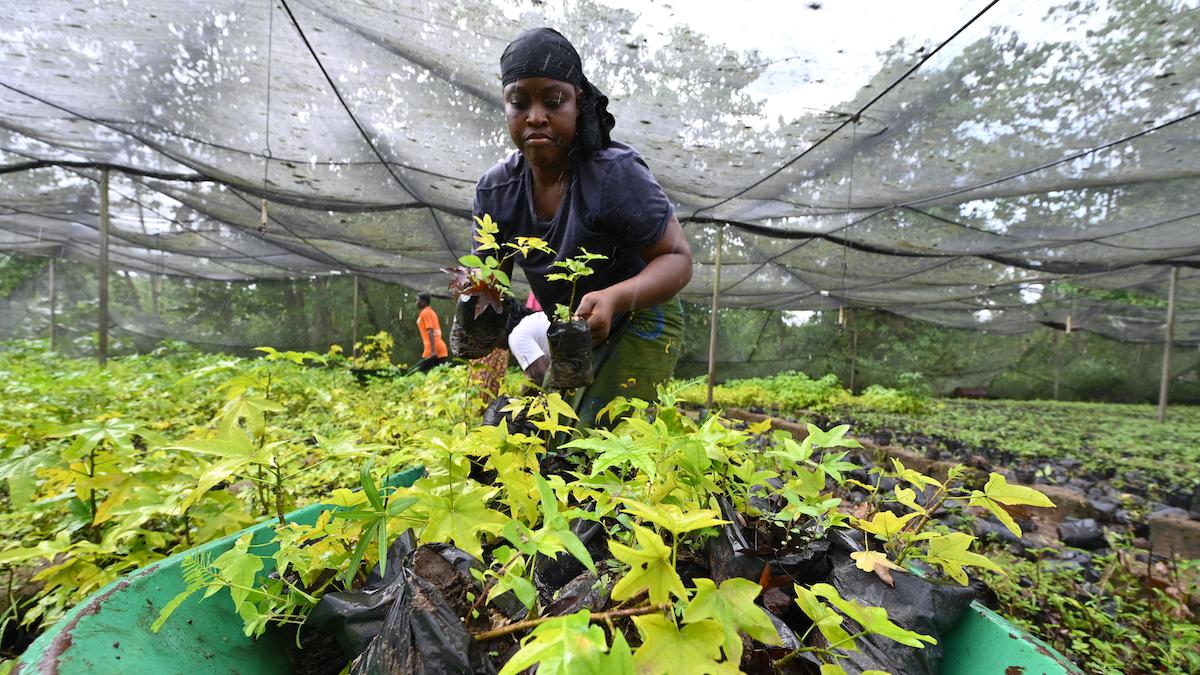 Nearly a third of the world’s tree species are at risk of extinction largely due to agriculture, logging, and, increasingly, the global climate emergency, according to a report published Wednesday by a UK-based conservation group.

Botanic Gardens Conservation International’s (BGCI) landmark State of the World’s Trees report found that 17,500 types of trees — or about 30% of the planet’s total species — face the prospect of extinction, with 440 species having fewer than 50 individuals left in the wild. At least 142 tree species are recorded as extinct in their natural habitats.

The study’s authors utilized data collected through the Global Tree Assessment and the International Union for Conservation of Nature (IUCN) to determine that “the main threats to tree species are forest clearance and other forms of habitat loss, direct exploitation for timber and other products, and the spread of invasive pests and diseases.”

“Climate change is also having a clearly measurable impact,” the report notes, adding that the effects of the planetary emergency are “likely to be more widespread, as climate change is also impacting the fire regime of many habitats as well as impacts of pests and diseases,” while “severe weather” threatens more than 1,000 tree species.

BGCI secretary general Paul Smith said in a statement that “this report is a wake-up call to everyone around the world that trees need help.”

“Every tree species matters — to the millions of other species that depend on trees, and to people all over the world,” Smith added. “For the first time… we can pinpoint exactly which tree species need our help, so policymakers and conservation experts can deploy the resources and expertise needed to prevent future extinctions.”

This database can be searched at species, country & global level to find out which trees are threatened, where they are & conservation needs. #RightTreeRightPlace @bgci pic.twitter.com/uL9o1Sx7V7

According to the report, Madagascar has the world’s highest number of threatened tree species (1,842), followed by Brazil (1,788 species) and Indonesia (1,306 species).

The study concludes that “strengthened action is urgently required to prevent further species extinctions and restore damaged and degraded ecosystems. Such action will provide responses to both the biodiversity crisis and climate change emergency.”

“Forestry, biodiversity conservation, and climate change policies and mechanisms are already in place but need to be adhered to and implemented with greater resolve and commitment,” the authors stress, urging steps including boosting conservation efforts, combating illegal logging, tree-planting and species recovery efforts, education, and better public policy and legislation.

“It is crucial that we use the information now available to manage, conserve, and restore threatened tree species and tree diversity,” the report states. “This will prevent extinction both of trees and the associated plants, animals, and fungi that depend on them, sustain livelihoods, and ensure the ecological health of the planet.”