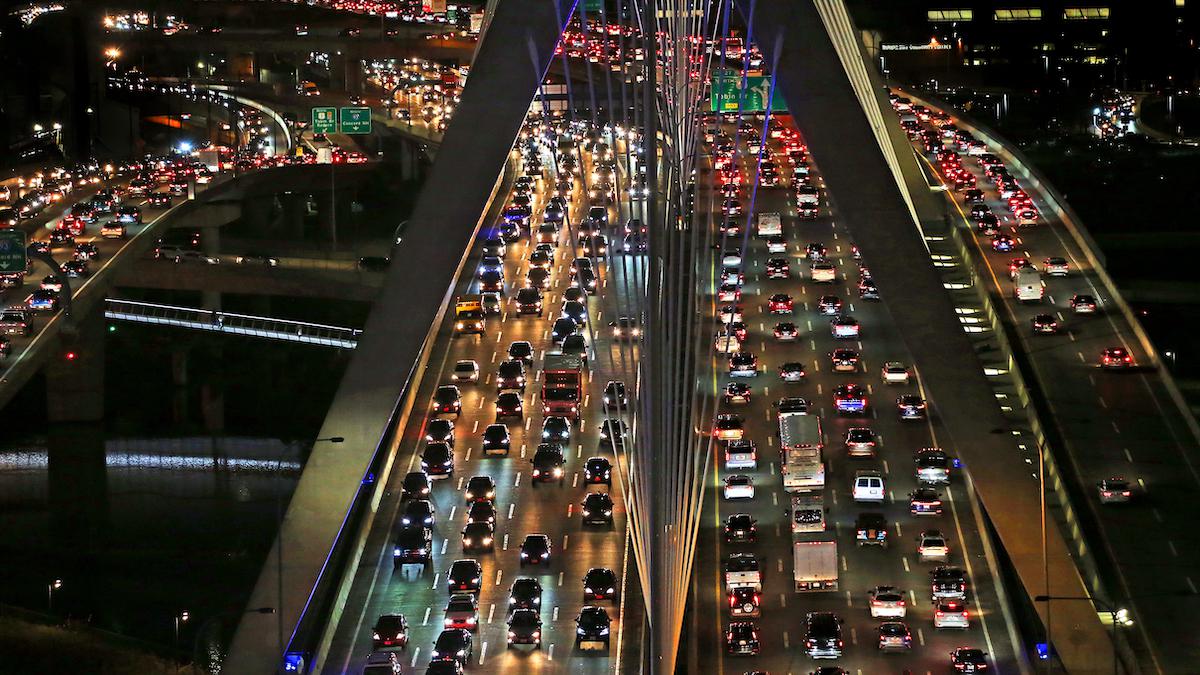 Following a multi-year campaign by a coalition of advocates, the governors of Massachusetts, Connecticut and Rhode Island, and the mayor of Washington, DC officially initiated the Transportation and Climate Initiative, a regional pact to cut transportation pollution.

Leaders of the signatory jurisdictions said Monday they expect more states to join in the future. The participating jurisdictions say they will allocate at least 35% of new revenues to environmental justice communities, but some environmental justice advocates criticized TCI for lacking aggressive pollution reduction guarantees in frontline communities, especially communities of color, which are disproportionately located near highways.

The three signatory states account for more than three-quarters of all vehicles in New England and 73% of its transportation pollution. The program will officially begin in 2023, giving additional states time to join. The cap-and-trade program for cars and trucks is modeled after the Regional Greenhouse Gas Initiative, which began in 2005 with seven states and has now expanded to 10.

As reported by the Boston Herald:

The “trailblazing” multi-state partnership will reduce motor vehicle pollution by at least 26% and generate over .8 billion in Massachusetts by 2032, Gov. Charlie Baker said in a statement announcing the partnership on Monday.

“By partnering with our neighbor states with which we share tightly connected economies and transportation systems, we can make a more significant impact on climate change while creating jobs and growing the economy as a result,” Baker said in a statement following a virtual meeting with participating governors.