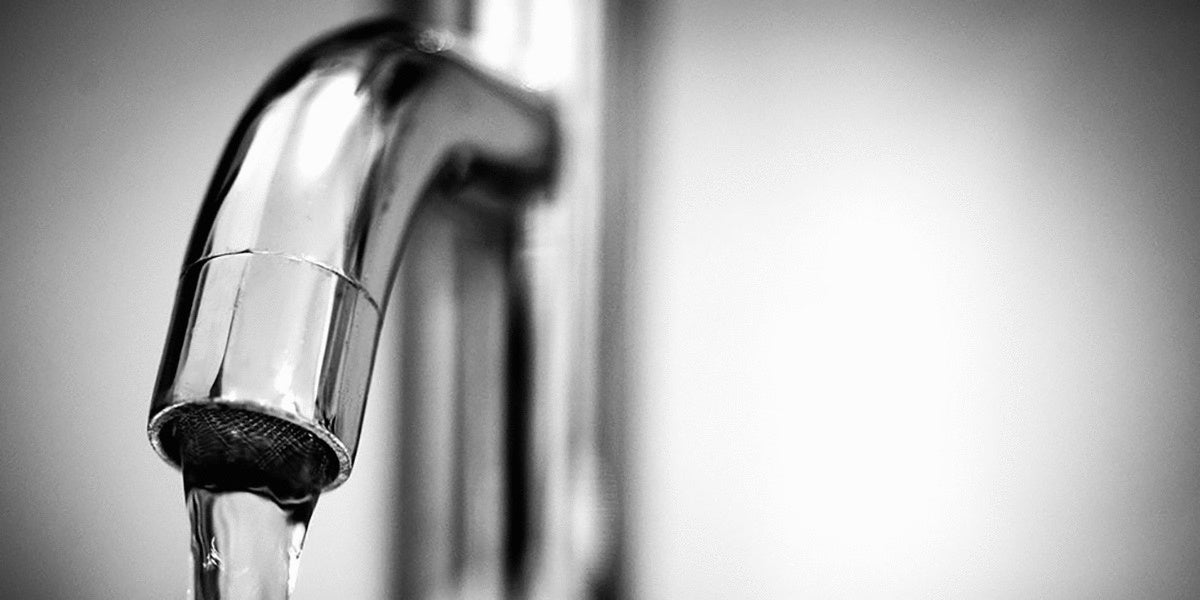 A report with frightening consequences for American drinking water that the Trump administration tried to suppress was finally released by the Center for Disease Control and Prevention (CDC) Wednesday, ProPublica reported.

The report was the most in-depth look to date at the health impacts of perfluoroalkyl substances, or PFAS, chemicals used in a variety of products from Teflon to carpets to fire-fighting foam that have been found in public drinking water and around military bases. The report concluded that the chemicals pose a greater risk to human health than previously thought—for one chemical, it recommends exposure limits 10 times lower than those currently set by the U.S. Environmental Protection Agency (EPA) and for another it recommends exposure limits seven times lower, according to ProPublica.

In May, POLITICO published January emails between white house aids and EPA staffers expressing concern that the report would be a “public relations nightmare.”

“The impact to EPA and [Department of Defense (DOD)] is going to be extremely painful,” an email from an anonymous White House aide said.

Nearly six months after the emails were sent, the report was published on the CDC website by the Agency for Toxic Substances and Disease Registry (ATSDR) and will be announced in the Federal Register Thursday.

Health risks associated with PFAS include cancer, liver disease, fertility problems, thyroid issues and asthma, the report found. The report also noted that extremely low, daily doses of the substances had had an impact on mice and rats in the laboratory. Newborns had had trouble opening their eyes, and the substances had decreased the animals’ weight and changed their bone structure and brain activity.

A day before the report was released, the EPA announced the first “Community Engagement” event to discuss PFAS management in Exeter, New Hampshire for June 25 and 26.

“We are listening to the public’s concerns and bringing key stakeholders together to improve our understanding of these chemicals. EPA drinking water experts, research scientists, and regional officials will attend and speak at this event to ensure the public understands what we know and what we’re doing,” the announcement said.

A PFAS National Leadership Summit, held by the EPA in Washington, DC in May, attracted controversy when reporters from CNN, E&E News and the Associated Press were blocked from attending.

At the summit, EPA head Scott Pruitt announced the agency would look into the need for a “maximum contaminant level” for PFOA and PFOS, the two most common PFAS, begin the process of proposing listing PFOA and PFOS as “hazardous substances,” set up a plan for cleaning groundwater of PFOA and PFOS by the fall and determine toxicity values for PFAS-related chemicals GenX and PFBS by the summer.

There is growing concern about PFAS exposure as a Harvard 2016 study found that 6 million Americans get drinking water from sources that exceed current EPA guidelines for the chemicals. The study released Wednesday indicates that more people are likely impacted, ProPublica reported, since it recommends even lower safety thresholds.

The problem is especially prevalent on or around military bases, where the DOD told congress this year that 126 or more nearby drinking water systems are contaminated, according to ProPublica.