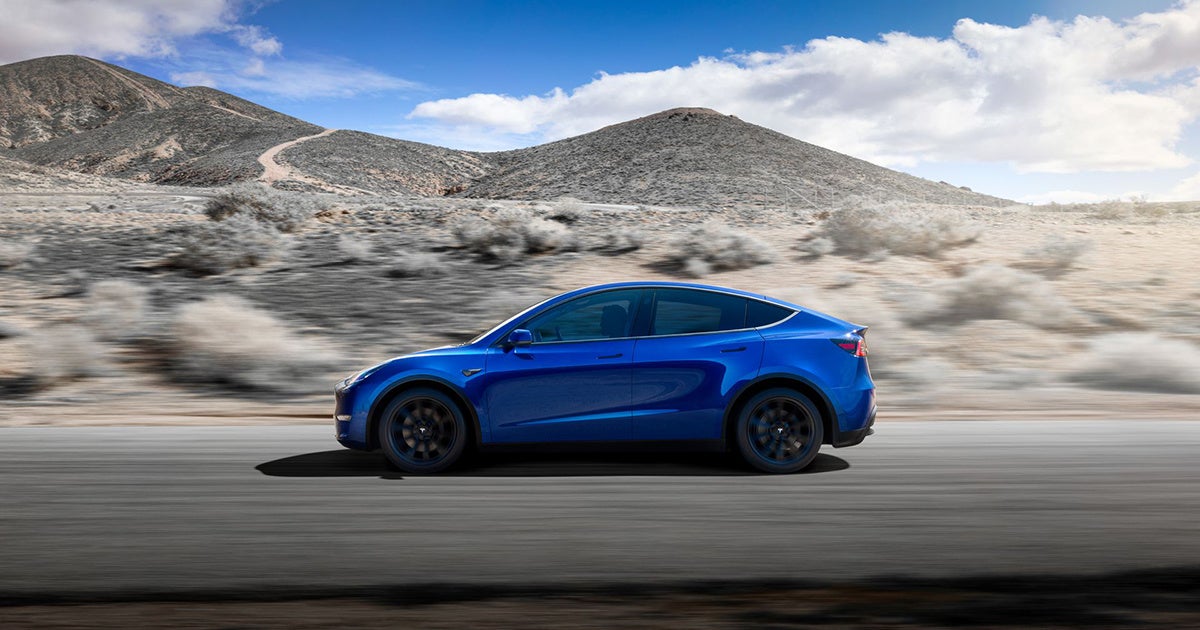 The car is a compact SUV that will have a range of 300 miles, The Verge reported. Three versions will be available for sale in fall of 2020: a ,000 long-range version, a ,000 all-wheel drive dual-motor version and a ,000 performance version. A cheaper standard version with a 230 mile range will sell for ,000, but won’t be available until 2021.

The Model Y looks essentially like a larger version of the Model 3, the company’s first mast-market car, according to The Verge. The Model 3 just became available for its target ,000 price two weeks ago, three years after the car was first announced.

The announcement comes at a difficult time for Tesla, BBC News reported. Musk was sued by the Securities and Exchange Commission (SEC) in 2018 after tweeting about Tesla going private. The launch in 2019 of the ,000 Model 3 came with a decision to lower prices across the board, at the expense of closing the majority of the company’s retail outlets. But customers, employees and landlords complained, so the company reversed course and raise prices again, except for on the Model 3s, according to The Verge and BBC News.

Tesla car prices go up ~3% next week, except for $35k Model 3. Order online at https://t.co/46TXqRrsdr before then for current prices.