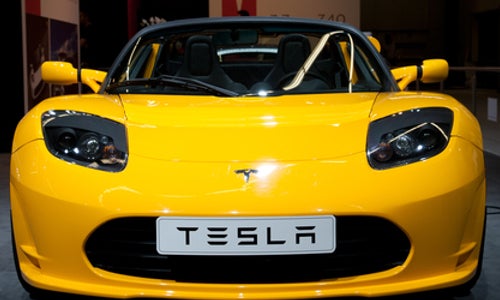 Undeterred by naysayers and attempts to discourage adoption of electric cars, Tesla Motors has announced its plans to build a giant “gigafactory” to manufacture the batteries that power the cars. 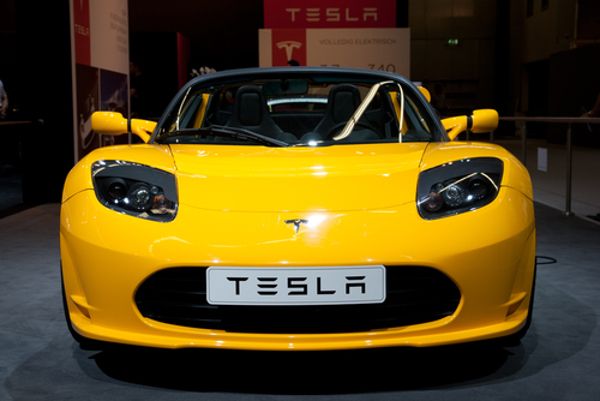 Tesla’s electric vehciles are too expensive for most Americans. But the company’s new Nevada battery factory could start to change that.

The plant, scheduled to open in 2017,  is expected to create 6,500 jobs with an average wage of $25 an hour, the company said. The company will also make a major contribution to the state’s public schools and help fund advanced battery research at the University of Nevada, Las Vegas, reported the San Jose Mercury News.

The cost of the cars—currently around $70,000 for the Model S— as proved a big deterrent to widespread adoption of the environmentally friendly vehicles.

That’s one of the issues the new gigafactory will address, reports Think Progress.

“Tesla is also planning to roll out its third vehicle, an electric car called the Model III, in 2017 to coincide with the launch of the plant,” Ari Phillips at Think Progress writes. “The Model III would offer a more affordable $35,000 price tag compared to current Tesla models that retail for more than double that price. Tesla needs to gigafactory to produce enough batteries to power enough cars to meet anticipated demand. Elon Musk, Tesla’s CEO, has estimated the gigafactory could slash the cost of lithium-ion batteries, which are the most expensive component of electric vehicles, by more than 30 percent.”

Numerous factors played into the site selection, including government subsidies, of course. Nevada offered more than $1 billion in incentives over the next two decades. But another key factor was access to renewable energy sources.

Musk said during the announcement event at the state capital in Carson City, Nevada, “It’s a heck of a big factory. It will be shaped like a diamond, with solar panels on the roof. The factory will produce all of the energy that it needs through wind, solar and geothermal.”

How Much Money Can You Save By Switching to an Electric Car?