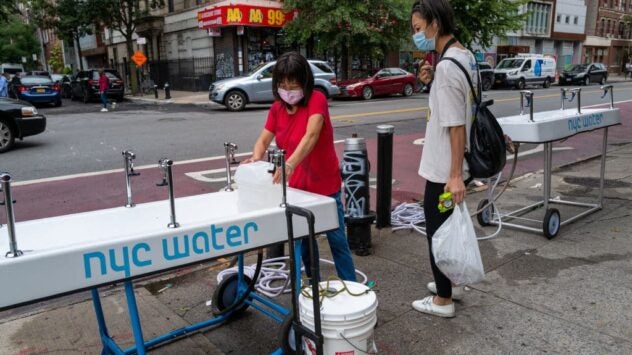 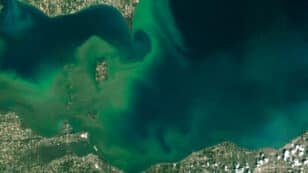 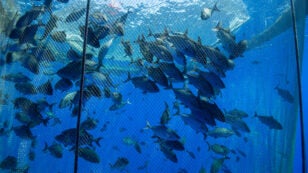 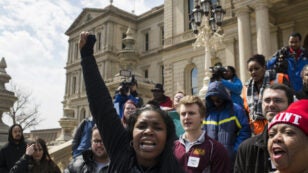 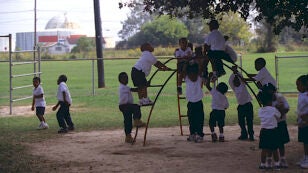 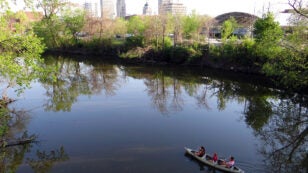 A pipeline spilled more than 8,000 gallons of jet fuel into an Indiana river, The Associated Press reported Sunday. The affected river was St. Marys River in Decatur, which is a town of 9,500 people about 100 miles from Indianapolis. Cleaning the spill could take weeks, Decatur Mayor Kenneth L. Meyer told the Fort Wayne, […] 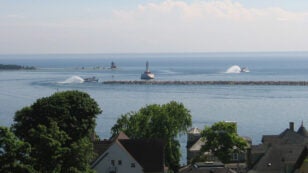 Two environmental groups have filed suit against the U.S. Coast Guard in a Detroit federal district court, arguing that their plan to respond in the case of a Great Lakes pipeline oil spill is inadequate, The Detroit News reported on Aug. 22. The suit is part of a larger push to shut down Enbridge’s Line […] 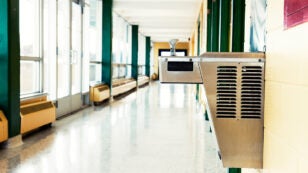 Less than a week before the new school year, the Detroit Public Schools Community District (DPSCD) announced Wednesday it would shut off drinking water in all schools after tests at 16 turned up high levels of copper or lead, The Detroit News reported Wednesday. “Although we have no evidence that there are elevated levels of […] 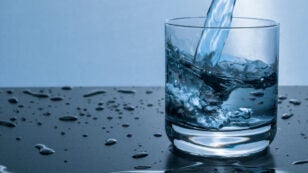 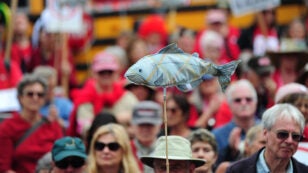 It would appear that the Trump Organization’s business practices aren’t any more environmentally friendly than the policies of the current president, who ran it from 1971 to 2017. Illinois Attorney General Lisa Madigan announced Tuesday that she had filed suit against the Trump International Hotel & Tower in Chicago for taking and re-releasing millions of […] 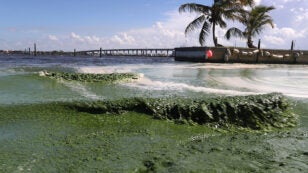 By Karl Havens Editor’s note: Two large-scale algae outbreaks in Florida are killing fish and threatening public health. Along the southwest coast, one of the longest-lasting red tide outbreaks in the state’s history is affecting more than 100 miles of beaches. Meanwhile, discharges of polluted fresh water from Lake Okeechobee and polluted local runoff water […] 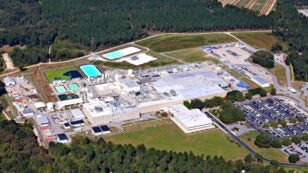 A nuclear plant in Richmond County, South Carolina with a history of contaminating groundwater has leaked radioactive uranium into the soil below the plant, The State reported Tuesday. South Carolina Department of Health and Environmental Control (DHEC) officials said there was no reason to believe this leak left the the site of the Westinghouse plant […]