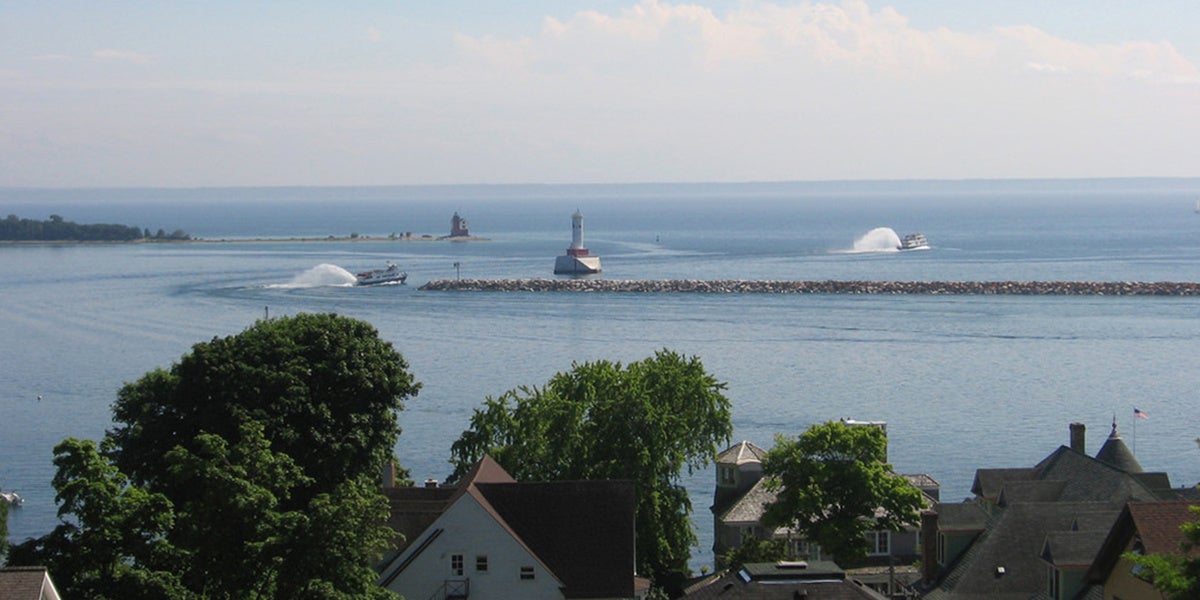 Two environmental groups have filed suit against the U.S. Coast Guard in a Detroit federal district court, arguing that their plan to respond in the case of a Great Lakes pipeline oil spill is inadequate, The Detroit News reported on Aug. 22.

The suit is part of a larger push to shut down Enbridge’s Line 5 pipeline that runs under the Straits of Mackinac between Lakes Huron and Michigan and comes as indigenous activists have set up camps protesting the line that could damage 400 miles of shoreline in a spill.

“Until we decommission this aging, risky pipeline, we need the best-possible spill response plan to protect our Great Lakes, our communities, our wildlife and our economy,” National Wildlife Federation staff attorney Oday Salim said in a statement reported by The Detroit News.

National Wildlife Federation and the Environmental Law & Policy Center (ELPC) are suing based on comments made by former Coast Guard Commandant Admiral Paul Zukunft during a congressional hearing in November during which he said the Coast Guard was not prepared for a pipeline spill in the Great Lakes.

“Between 2014 and 2017, Coast Guard personnel have publicly stated that the agency is ill-equipped to adequately remove a spill from the open waters of the Great Lakes—let alone one as severe as a worst case discharge,” the lawsuit states, Courthouse News Service reported.

The suit argues that the Coast Guard’s 2017 approval of the North Michigan Area Contingency Plan violates the Oil Pollution Act of 1990, which was written in response to the Exxon-Valdez oil spill and mandates contingency plans in any areas where oil is transported through water, according to The Detroit News.

The case further argues that, if the contingency plan is invalid, the facility response plan (FRP) required to allow Enbridge to run its pipelines under the Great Lakes would also be invalid, according to Courthouse News Service.

“You are not allowed to operate without a facility response plan,” ELPC senior attorney Margrethe Kearney told The Detroit News. “If the court agrees, as they should, that the area contingency plan is not valid then certainly one of the outcomes could be someone requesting that Line 5 be shut down.”

Mistrust of Enbridge partly stems from a rupture in its line 6B in July 2010, in which more than one million gallons of crude oil spilled into the Kalamazoo River in one of the nation’s largest inland oil spills, according to Courthouse News Service.

Coast Guard spokesman Lieutenant Paul Rhynard refused to comment on the lawsuit, but told Michigan Live that the Coast Guard was “confident” in the existing plan.

“The efforts that goes into these contingency plans is deliberate,” Rhynard said.