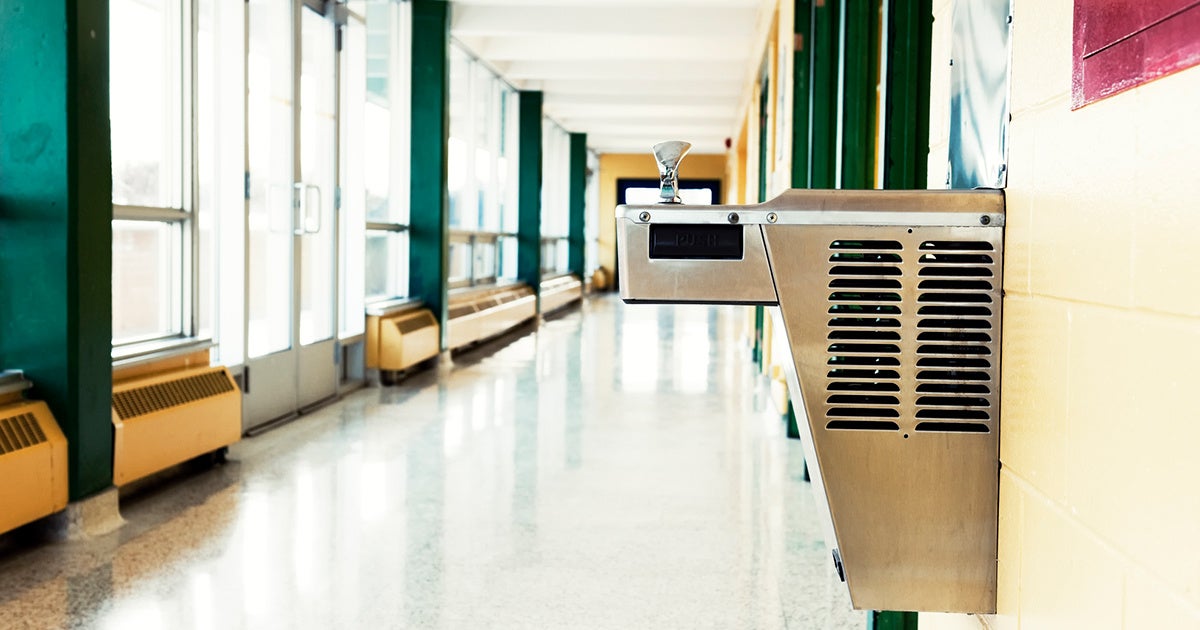 Less than a week before the new school year, the Detroit Public Schools Community District (DPSCD) announced Wednesday it would shut off drinking water in all schools after tests at 16 turned up high levels of copper or lead, The Detroit News reported Wednesday.

“Although we have no evidence that there are elevated levels of copper or lead in our other schools where we are awaiting test results, out of an abundance of caution and concern for the safety of our students and employees, I am turning off all drinking water in our schools until a deeper and broader analysis can be conducted to determine the long-term solutions for all schools,” DPSCD Superintendent Nikolai Vitti said in a statement reported by The Detroit Free Press.

Vitti said he immediately turned off water Tuesday at the 16 schools that tested positively and had provided water bottles until water coolers could be delivered, The Detroit News reported.

Vitti began water testing at all 106 of the DPSCD’s schools this spring independent of any federal, state or city requirement, The Detroit Free Press reported. He said this round of testing would be the first to evaluate every source of water in the schools, including sinks and drinking fountains.

When test results came back for the initial 24 schools tested, there were already 18 schools where water had been shut off due to water quality concerns. Tuesday’s shut-off of the 16 schools that tested positively raises the total tally of schools with shut-off water to 34.

District spokesperson Chrystal Wilson said the remaining schools’ water will be shut off before school starts the Tuesday after Labor Day, according to The Detroit Free Press.

“We are fully supportive of the approach Dr. Vitti has taken to test all water sources within DPS schools and to provide bottled water until the district can implement a plan to ensure that all water is safe for use,” the statement said, according to The Detroit News.

Officials think the problem comes from old school water fixtures, and not from the water’s external source, The Associated Press reported.

A report released in May said that the DPSCD would need to spend $500 million now to improve school facilities, and Vitti, who became superintendent in May 2017, has criticized the state-appointed emergency managers who ran the district from 2009 to 2016 for not investing in necessary improvements.

“It’s sending the message to students, parents and employees that we really don’t care about public education in Detroit, that we allow for second-class citizenry in Detroit,” Vitti said in May, according to The Detroit Free Press. “And that hurts my heart and it angers me and it frustrates me that I can’t fix it right now.”

It was also state-appointed emergency managers who sparked the water crisis in nearby Flint, Michigan when they decided to save money by sourcing the city’s water from the corrosive Flint River, which leeched lead from old pipes into drinking water.