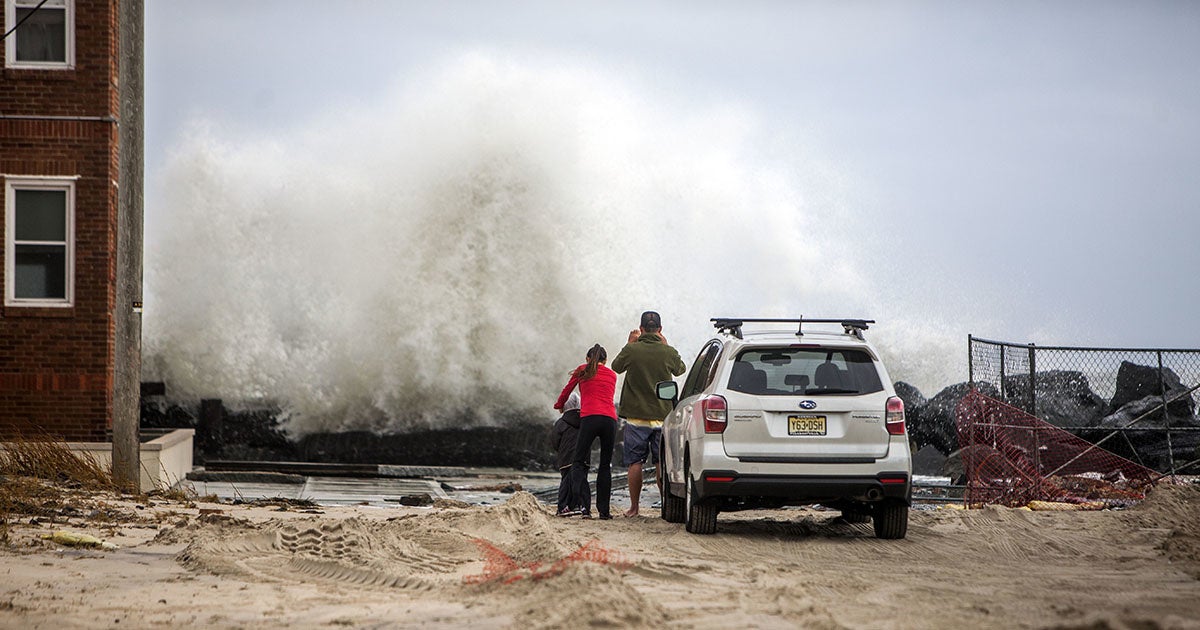 If no meaningful action is taken to curb greenhouse gas emissions, global sea levels could rise eight feet by 2100 and a full 50 feet by 2300.

That was the most dramatic finding of a study conducted by scientists at Rutgers University, Nanyang Technological University in Singapore and Boston College and published in the Annual Review of Environment and Resources this month.

The scientists reviewed sea level rise to date and a variety of projections for the future.

“There’s much that’s known about past and future sea-level change, and much that is uncertain. But uncertainty isn’t a reason to ignore the challenge,” study co-author and Rutgers’ Institute of Earth, Ocean, and Atmospheric Sciences Director Robert E. Kopp said in a Rutgers press release Saturday. “Carefully characterizing what’s known and what’s uncertain is crucial to managing the risks sea-level rise poses to coasts around the world.”

Eleven percent of the world’s population lives less than 33 feet above sea level, meaning they are extremely vulnerable to any changes. However, if emissions are lower, the effects will be less devastating. Projections for moderate emissions estimate sea levels will rise 1.4 to 2.8 feet by 2100, 2.8 to 5.4 feet by 2150 and 6 to 14 feet by 2300.

Sea levels have already risen about 0.2 feet since 2000 and, in the short term, are projected to rise about six to 10 inches by mid-century.

More data published this week underlined the importance of reducing emissions for limiting sea level rise. That research, released by the University of Southampton Monday, was heavily cited in the landmark Intergovernmental Panel on Climate Change (IPCC) report released Sunday on the possibility and benefits of limiting global warming to 1.5 degrees above pre-industrial levels.

“Climate change mitigation will make a substantial difference to the inevitable impacts of sea-level rise over very long time scales, with between 1.5 percent and 5.4 percent of the world’s population exposed to flooding in 2300 depending on how well we mitigate for climate change,” Southampton and Bournemouth University researcher and IPCC report chapter author Dr. Sally Brown said in the Southampton University press release.

But that climate change mitigation has to come quickly.

“Our results indicated there is an extremely narrow window of time to reduce carbon emissions. A carbon-neutral society is required by the 2040s to prevent warming exceeding 1.5 °C, or else we must prepare for the increased impacts of climate change on the coasts,” University of Southampton Ocean and Earth Science lecturer Dr. Philip Goodwin, two of whose studies were cited in the IPCC report, said.