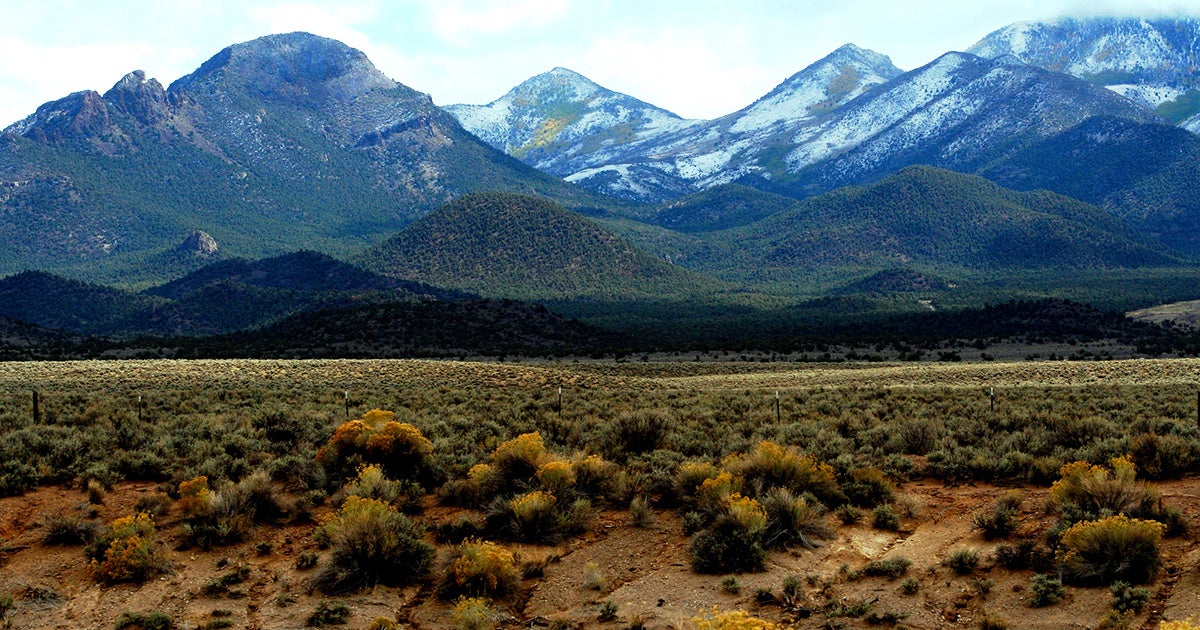 President Trump and Interior Sec. Ryan Zinke are continuing their onslaught against American public lands this holiday month and moving forward with plans to auction off 700,000 acres for fracking, endangering clean air and water, the climate and sacred lands.

“First it’s our cherished national monuments, now Trump and Zinke are set to give away even more public lands to the fossil fuel industry,” said Becca Fischer, climate guardian for WildEarth Guardians. “Rather than giving back this holiday season, this administration is proving that it will stop at nothing to put our public lands in the hands of dirty energy executives and sell off our rights to clean energy and a healthy environment.”

In total in 2017, the U.S. Department of the Interior’s Bureau of Land Management (BLM) has auctioned and is proposing to auction off more than a million acres of public lands for fracking in Colorado, Montana, Nevada, New Mexico, Utah and Wyoming. Of that 1 million, the BLM will sell 700,000 acres in the December sales.

The pace of public lands giveaways is set to increase in 2018. The BLM’s lease sales for the first half of the year already total almost 1 million acres.

“While oil and gas companies get rich, Americans are shouldering the cost of climate change, air pollution, water contamination, lost wildlife habitat and degraded sacred lands,” said Fischer. “This administration has made abundantly clear that the American public and their lands are nothing more than a ‘burden’ to industry.”

“In every western state, the Bureau of Land Management is sidestepping the law, shortcutting its reviews and doing everything it can to lock out the American public,” said Fischer. “Sadly, on our public lands, the BLM is putting fracking above everything.”

Multi-stage fracking coupled with horizontal drilling has opened up millions of acres of public land to intense industrialization. For example, fracking can mean thousands of semis tearing up rural roads and kicking up dust, massive increases in air pollution and greenhouse gases, and large-scale water consumption. There are also concerns about water contamination from frack fluids, earthquakes from wastewater disposal, and the social impacts on communities that result from an influx of new people.

Oil and gas leasing on public lands is also a major contributor to global warming in the U.S. Leasing opens the door for oil and gas drilling and fracking, and more fossil fuel burning. Reports indicate 10 percent of all U.S. greenhouse gas emissions can be traced back to oil and gas development from public lands and waters.

In 2016, WildEarth Guardians filed suit over the failure of the BLM to limit oil and gas production to protect the climate. That suit is moving forward in federal court. If successful, it will call into question the legal validity of these oil and gas sales.