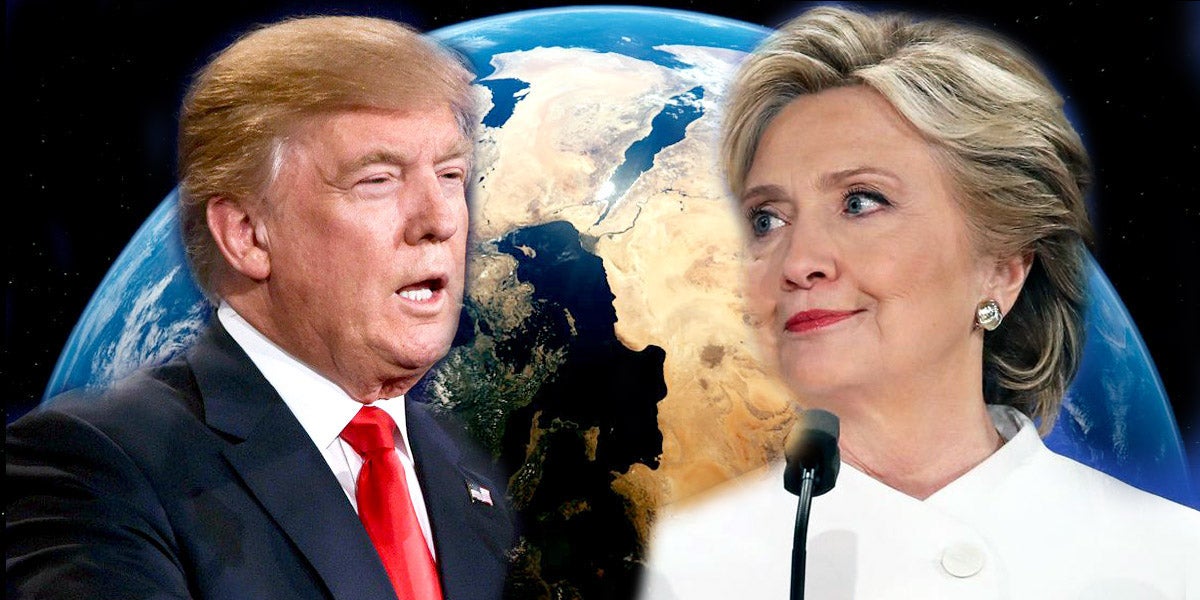 Debate moderator Chris Wallace failed to ask a question on climate change or energy policy in the final presidential debate.

The issue got two seconds of airtime when Hillary Clinton mentioned her plan for new clean energy jobs to fight climate change.

“We had one last chance to hear the candidates’ plans to tackle what President Obama calls the greatest threat facing our generation,” Greenpeace USA Executive Director Annie Leonard said.

“While Secretary Clinton brought up clean energy jobs and climate change during the topic of the economy, Donald Trump choked. Climate change is a major factor when talking about immigration, the economy, foreign hot spots, the national debt, and the Supreme Court. The fact that it received seconds of attention from only one candidate is offensive to the American people, particularly those already dealing with the devastating impacts.”

Only two percent of the total time in the three debates was spent on climate and energy policy, due mostly to an audience question in the second debate—not a single moderator asked a climate question.

We're at the final question of the last debate and climate change has not come up in a serious way once. Criminal negligence. #debatenight

“It is a tragic failure that a question about the most pressing crisis we face on this planet was never asked,” Sierra Club Executive Director Michael Brune said.

“Yet, the fact that Hillary Clinton proactively recognized the climate crisis and the need to grow the clean energy economy in each and every debate underlines exactly how clear the choice is this election. Only Hillary Clinton has a plan to tackle the climate crisis and only Hillary Clinton will defend and strengthen our clean air, clean water, and climate safeguards. Meanwhile, we learned that Donald Trump’s opinion about the integrity of our elections is the same as his opinion of climate science: he will deny reality, come hell or high water.”

So, four debates; four shout-outs by moderators to deficit scolds; not one question about climate change. It's really disgraceful.