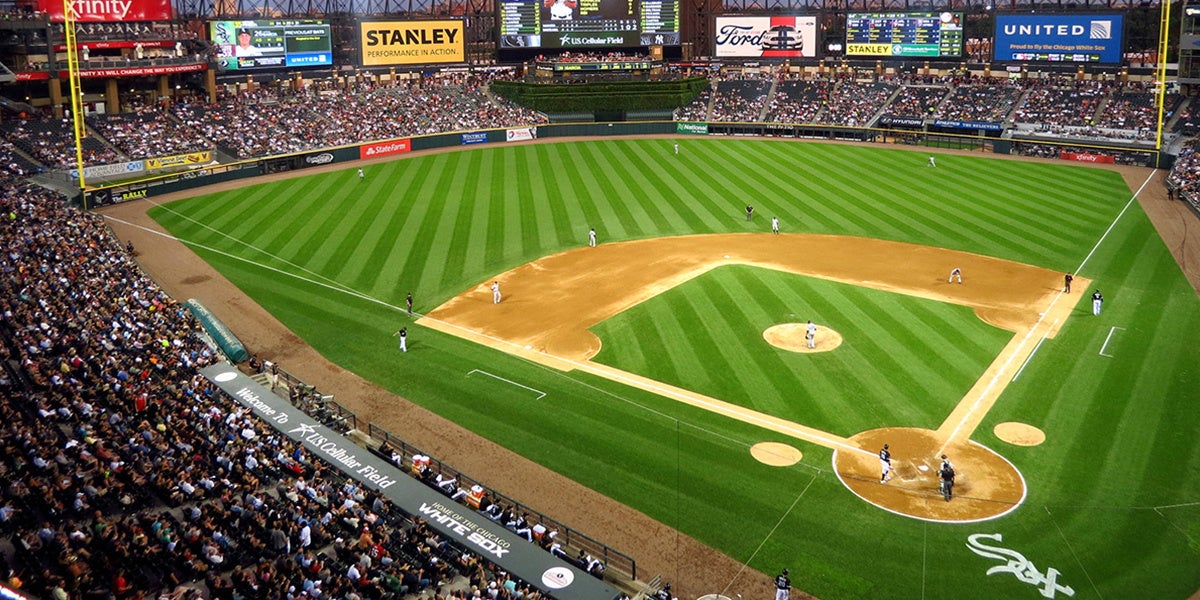 The Chicago White Sox are the first team in Major League Baseball to ban
plastic straws.

Drinks served during games at Guaranteed Rate Field no longer come with the single-use
plastic, which pollutes our oceans, lakes and rivers and can cause harm to aquatic creatures. Biodegradable straws are provided upon request.

The program kicked off on Earth Day, April 22 and will last for the season. The White Sox and their hospitality partners
estimate the initiative will keep more than 215,000 plastic straws from being used.

The move was part of Shedd Aquarium’s ”
Shedd The Straw” campaign to reduce the 500 million straws Americans use every day by encouraging people to skip the straw or switch to reusable or biodegradable alternatives.

“We commend the White Sox for helping us highlight small changes like ‘Shedding the Straw’ that can make a huge impact for the health of our oceans, lakes and rivers,” Bridget Coughlin, president and CEO of Shedd Aquarium said in a statement. “We are proud to stand as a partner and resource for organizations and individuals looking for ways they can help aquatic animals.”

The baseball team joins a number of
institutions, cities and even entire countries that have waged war against the disposable drinking straw.

“We are honored to be the first ballpark to take the step of reducing our single-use plastic straws for nearly a full season, but we certainly hope that we will not be the last as there is more work to be done to protect our environment,” said Brooks Boyer, White Sox senior vice president of sales and marketing, in a statement.