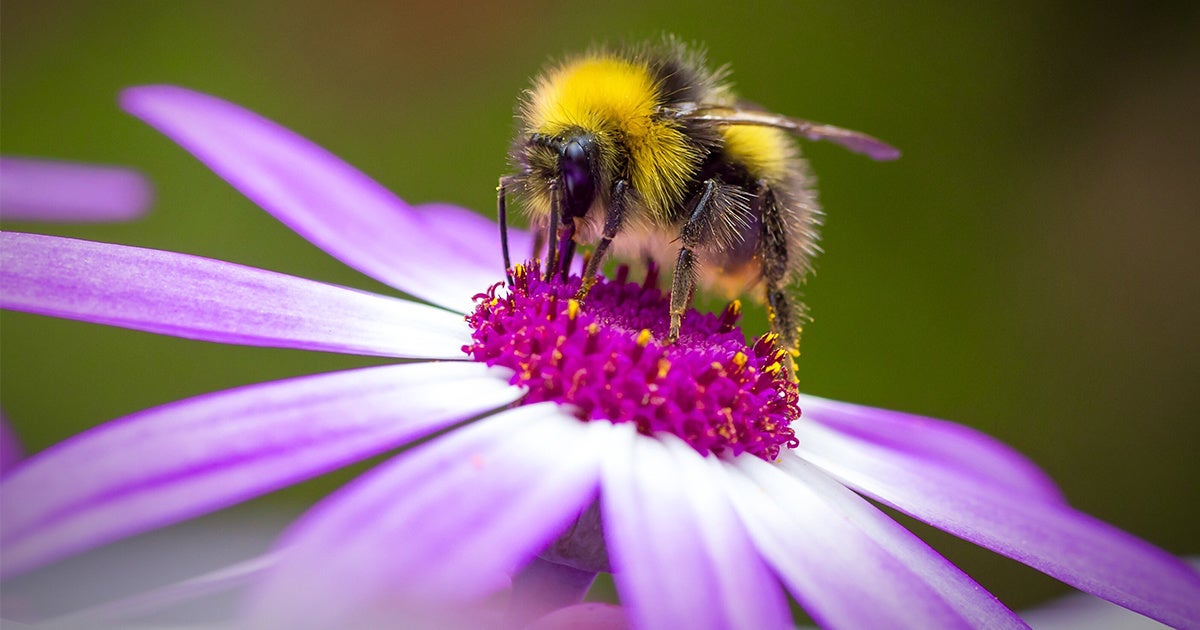 A new study has found that exposure to certain pesticides can alter bees‘ genes, leading researchers to call for tougher regulations on the widely-used chemicals.

The study, published Wednesday in Molecular Ecology, looked at the impact of two neonicotinoid pesticides on bumblebee populations and found that they impacted genes involved in a variety of important biological processes.

“Governments had approved what they thought were ‘safe’ levels but pesticides intoxicate many pollinators, reducing their dexterity and cognition and ultimately survival,” lead study author Dr. Yannick Wurm of Queen Mary’s School of Biological and Chemical Sciences said in a press release. “This is a major risk because pollinators are declining worldwide yet are essential for maintaining the stability of the ecosystem and for pollinating crops.”

Previous studies had looked at the impact of neonicotinoids on the behaviors of bees, showing that exposure impaired their ability to forage and develop colonies. But this study, conducted by researchers at Queen Mary University of London and Imperial College London, focused on how those impacts occur on the molecular level.

“Our work reveals that neurotoxic pesticides not only directly target the cells of the nervous system, but also indirectly affect the normal activity of the exposed organism’s genes,” study author Dr. Richard Gill of the Department of Life Sciences at Imperial College London said in a press release.

The researchers studied the impact of realistic concentrations of two neonicotinoids on bumblebees: clothianidin and imidacloprid. They found that clothianidin had a stronger effect and that queens and workers were impacted differently. Clothianidin exposure altered the activity levels of 55 worker genes, making 31 more active and the rest less active.

“This could indicate that their bodies are reorienting resources to try to detoxify, which the researchers suspect is what some of the genes are doing. For other genes, the changes could represent the intermediate effects of intoxication that lead to affected behavior,” the Queen Mary press release explained.

While neonicotinoids were banned in the EU in 2018, they are still widely used elsewhere.

The researchers thought that the study mechanism could be used to assess the specific impact of pesticides on other pollinators.

“We examined the effects of two pesticides on one species of bumblebee. But hundreds of pesticides are authorised, and their effects are likely to substantially differ across the 200,000 pollinating insect species which also include other bees, wasps, flies, moths, and butterflies,” first study author Dr. Joe Colgan of Queen Mary University said.

The study comes about a month after another study warned that insect populations around the world are in grave danger, and the widespread use of pesticides is one of the main reasons why.