The NY Times Got It Wrong: Renewable Energy Is Key to Fighting Climate Change 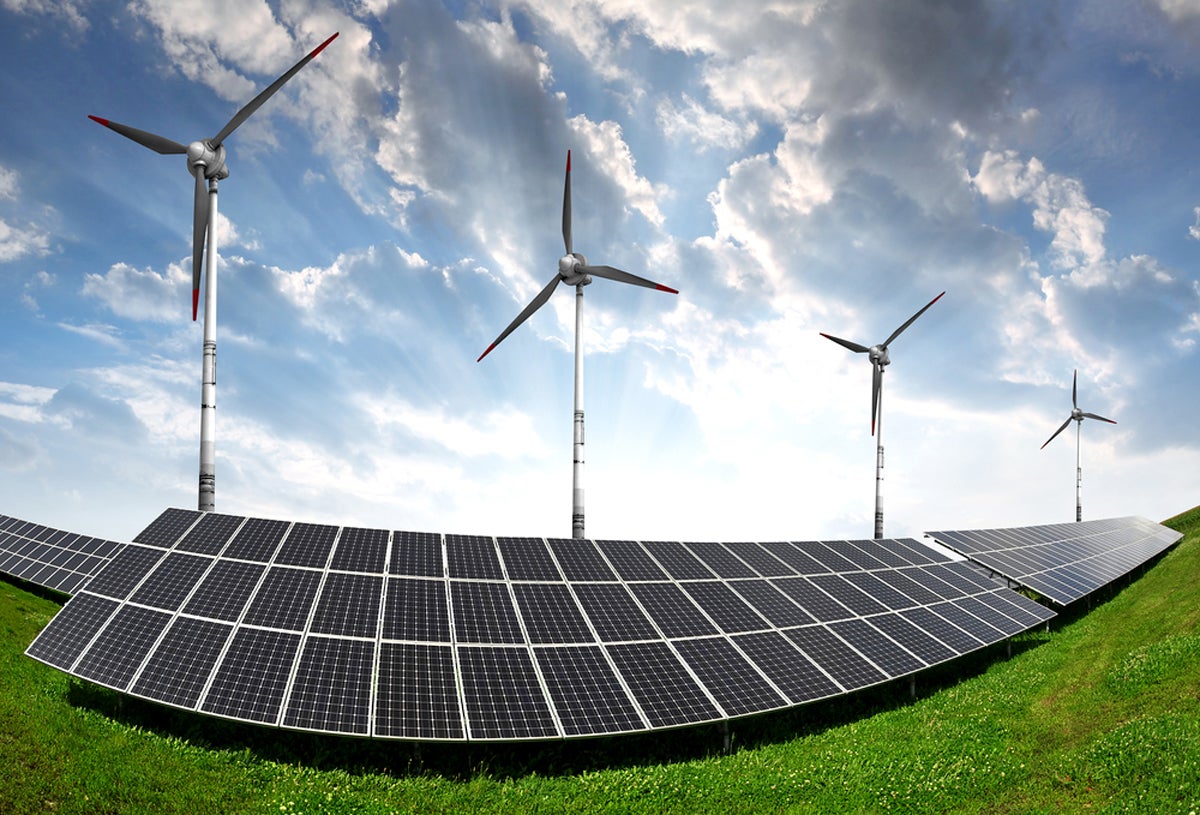 By Noah Long and Kevin Steinberger

Renewable energy is one of the most effective tools we have in the fight against climate change and there is every reason to believe it will succeed. A recent New York Times column seems to imply that renewable energy investments set back efforts to address climate change—nothing could be further from the truth. What’s more, renewable technologies can increasingly save customers money as they displace emissions from fossil fuels. 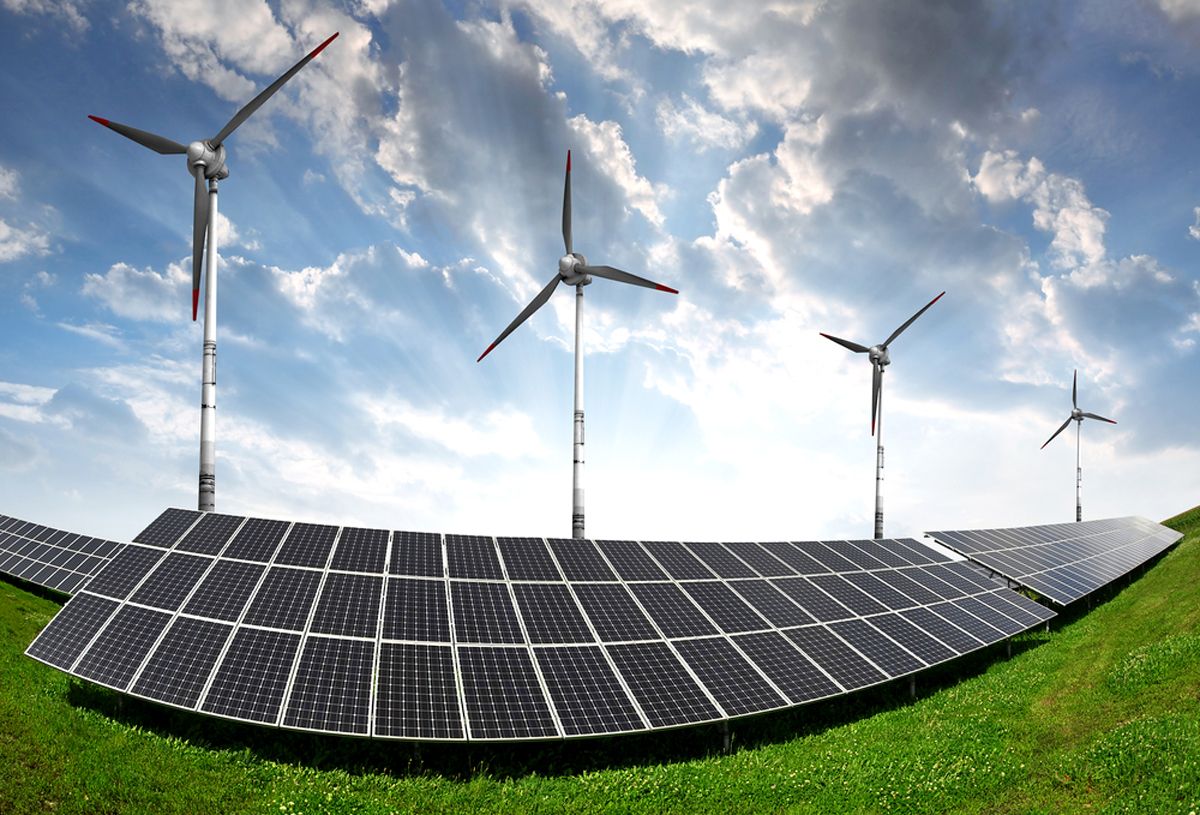 The U.S. must continue—and accelerate—its clean energy growth and the transition to a low-carbon electric grid.

Wind and solar energy have experienced remarkable growth and huge cost improvements over the past decade with no signs of slowing down. Prices are declining rapidly and renewable energy is becoming increasingly competitive with fossil fuels all around the country. In some places, new renewable energy is already cheaper than continuing to operate old, inefficient and dirty fossil fuel-fired or nuclear power plants.

In fact, the investment firm Lazard estimates that the cost of generating electricity from wind and solar has declined by 58 percent and 78 percent, respectively, since 2009. Those cost trends are expected to continue and coupled with the recent extension of federal tax credits for renewable energy, wind and solar growth is widely expected to accelerate over the next several years, with capacity projected to double from 2015 levels by 2021. With careful planning, renewable energy and clean energy options like increased energy efficiency and storing energy for use later will help pave the way.

In the longer term, the U.S. Environmental Protection Agency’s Clean Power Plan to establish the first national limits on carbon pollution from power plants will continue to drive renewable energy growth. Wind and solar energy will play a central role in achieving the emissions cuts required and carbon policies like the Clean Power Plan will be critical to ensuring that low-carbon resources are prioritized over higher-emitting power plants.

The Benefits are Huge

In addition to the climate benefits that they will help deliver, renewables already provide a wide range of market and public health benefits that far outweigh their costs. A recent report from the Department of Energy and Lawrence Berkeley National (LBNL) Laboratory found that renewable portfolio standards—state policies that mandate that a specific amount of the state’s electricity comes from renewables—provide a wide range of economic, health and climate benefits. The report concluded that in 2013 alone, renewable standards across the country saved customers up to $1.2 billion from reduced wholesale electric prices and $1.3 billion to $3.7 billion from lower natural gas prices (as a result of lower demand for natural gas across the power sector).

The non-market benefits of renewable energy also are considerable. The LBNL researchers estimated that renewables supported nearly 200,000 jobs, provided $5.2 billion worth of health benefits through improved air quality and resulted in global climate benefits of $2.2 billion. At the same time, according to a separate report by DBL Investors, the top 10 leading renewable states experienced lower electricity price increases than the bottom 10 states between 2002 and 2013.

The U.S. must continue—and accelerate—its clean energy growth and the transition to a low-carbon electric grid. There will be technical challenges to completing this transformation, but study after study concludes that integrating high levels of renewables into our electric grid is achievable. This is also being demonstrated in practice, as many states are already incorporating wind and solar, including in Texas, where wind has now supplied more than 45 percent of the state’s total energy demand on multiple occasions and in Iowa, as the state now generates 31 percent of its total annual power from wind.

Much is said about the need to adapt the electric grid to the variability associated with integrating renewable energy into our electricity mix. Until recently, the huge costs of maintaining back-up generation and transmission in case they’re needed to keep the lights on when large, inflexible resources like coal and nuclear plants suddenly and unexpectedly go offline has too often been ignored. Grid managers and planners are now appropriately as concerned about the need for flexibility and predictability, assets that large fossil and nuclear plants lack. Renewable energy production is variable, but predictable (we mostly know when it will be sunny or windy). However, it can be impossible to predict when large fossil or nuclear plant will have to shut down for critical maintenance.

In a sign of the declining status of large, inflexible base load resources, PG&E recently announced it will close the Diablo Canyon nuclear plant in California and replace it with 100 percent clean energy (NRDC is a signatory), PG&E explains: “California’s electric grid is in the midst of a significant shift that creates challenges for the facility in the coming decades. Changes in state policies, the electric generation fleet and market conditions combine to reduce the need for large, inflexible baseload power plants.”

As we move forward, there are a number of grid planning practices and technologies that will help facilitate America’s transition to higher and higher amounts of renewable energy. For example, as more and more cars on the road become electric, those vehicles can help store electricity and manage peak demand so that supply and demand can be better aligned. Demand response (compensating customers for altering their electricity use at specific periods) and time of use electricity pricing can provide similar support. Leading states are currently contemplating how to design policies and market structures that support a modernized, low-carbon grid. Planning for the future can and must be done in parallel with promoting strong renewables growth in the present.

Noah Long is the director of the Western Energy Project and Kevin Steinberger is policy analyst for the Climate & Clean Air Program at Natural Resources Defense Council.